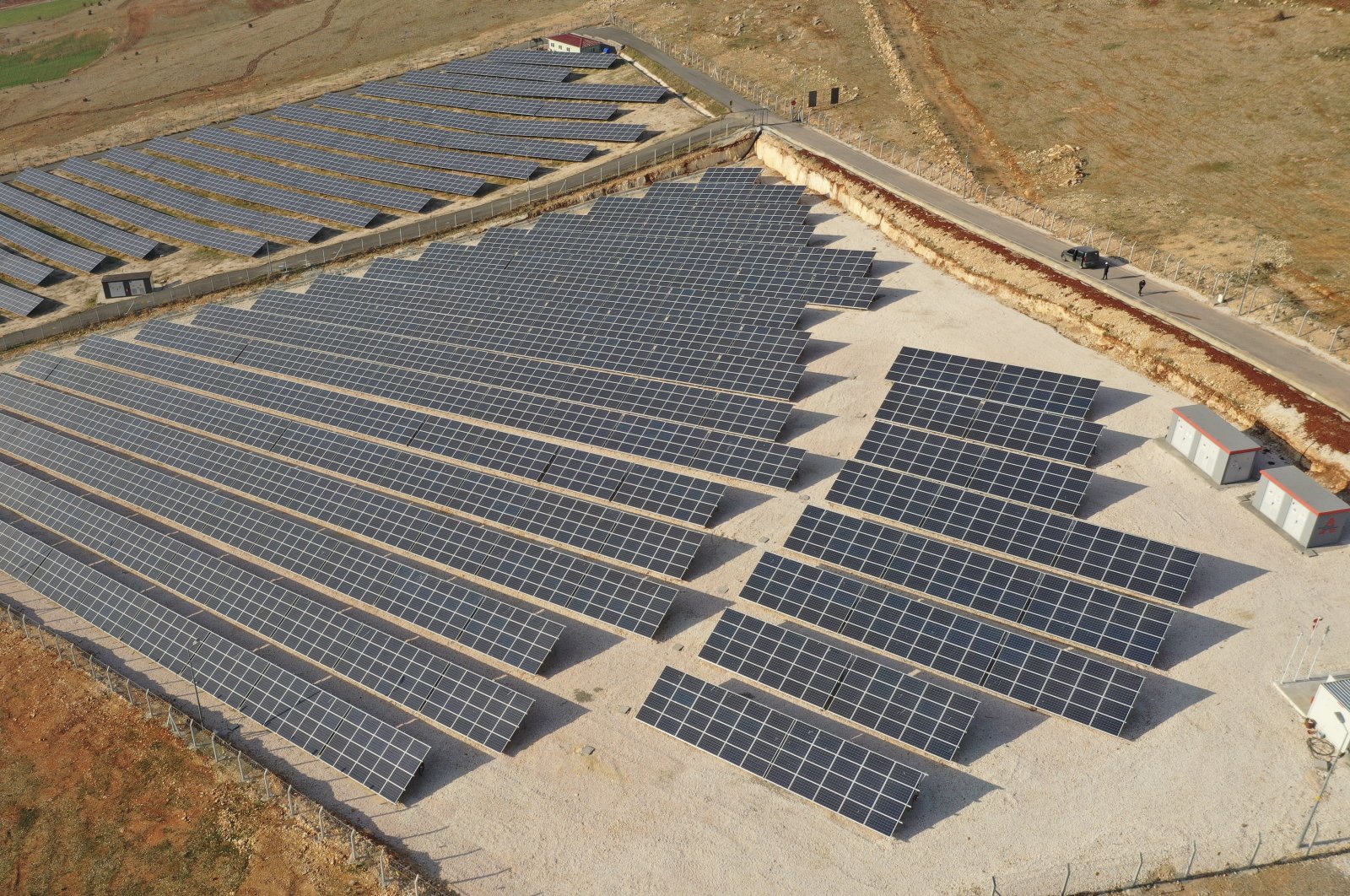 Turkey has received a record number of applications for the upcoming solar energy mini tenders throughout the country, the country’s energy and natural resources minister said Tuesday.

The tenders will cover solar plants with a total capacity of 1,000 megawatts (MW) and will spread across 36 different regions.

This equates to an average of 9.6 applications for each tender, totaling 9,440 MW in capacity, Dönmez noted.

Investments in the tenders, known as YEKA GES-3, are forecasted to reach almost $1 billion.

The tender scheme plans to meet the electricity demand of nearly 1.23 million households. Among the 36 provinces – Aksaray, Burdur and Nevşehir have received the highest number of applications, according to Dönmez.

Tender applications were received between March 8 and 12.

“I believe that the mini YEKA scheme will start a new era in renewable energy as it will attract more small and medium-sized investors to the sector,” the minister said during his speech at the 9th Ordinary General Assembly Meeting of the Association of Electricity Distribution System Operators (ELDER).

The YEKA tenders form part of Turkey’s aim to supply 65% of its energy needs from domestic and renewable sources by 2023.

In 2017, through the energy ministry’s YEKA tenders, a 1,000-megawatt solar tender accepted a winning bid price per megawatt-hour of $6.99.

An equivalent capacity wind tender also in 2017 was achieved at $3.49 per megawatt-hour. The country finalized its second YEKA wind tenders on May 30, 2020.

Throughout the 10 years of solar energy development in the country, Turkey has managed to increase its installed solar capacity from just around 40 MW in 2014 to more than 6,500 MW.

Dönmez in January said the country ranks seventh in Europe and 13th in the world in terms of installed solar capacity.