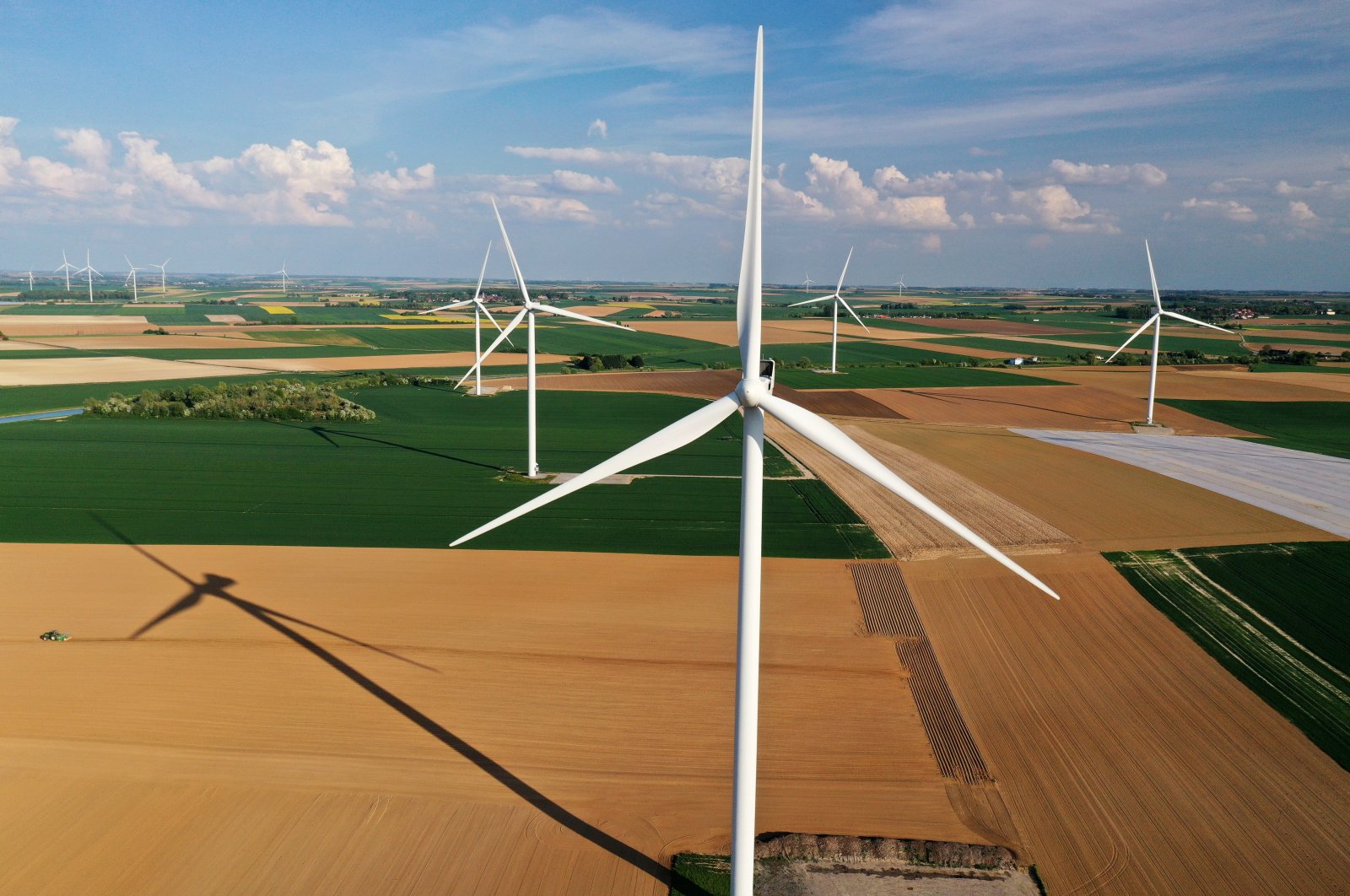 With nations across the world failing to reduce their carbon emissions, a report on Tuesday showed that technological innovation in the clean energy sector has slowed down in recent years.

A joint report by the European Patent Office and the International Energy Agency found that the average annual growth rate of patents for low carbon emissions technologies has fallen to 3.3% since 2017, considerably slower than the average level of 12.5% in the period 2000-2013.

At the climate summit last week in Washington, many nations reiterated pledges to reach net-zero carbon emissions by mid-century or soon thereafter.

However, the EPO-IEA report "Patents and the energy transition" found that around 35% of the cumulative carbon dioxide emissions reductions needed to shift to a sustainable path to reach net-zero emissions by 2070 are still currently at the prototype or demonstration phase.

It said, "The energy sector will only reach net-zero emissions if there is a significant and concerted global push to accelerate innovation."

The report found that energy efficiency and fuel-switching technologies remained at the top of patent activities, accounting for about 60% of the total.

Patent activity in renewable energy technologies such as wind and solar has been in decline for nearly a decade however, and represented just 17% of the total in 2019, it found.

The key driver of patent growth since 2017 has been innovation in cross-cutting technologies such as batteries, hydrogen and smart grids, along with carbon-capture, utilization and storage (CCUS).

The report said these enabling technologies of energy transition increased from 27% of patent applications in the sector in 2000 to 34% in 2019.

"Electric vehicles are driving the dominance of end-use technologies in low-carbon energy patenting," it said.

While China has taken the top position for international patent applications and has been an early adopter of electric vehicles, the report found it is lagging in low emissions innovation.

Europe came in top with 28% of total patent filings in that sector, followed by Japan at 25% and the United States at 20%.

South Korea followed with 10% and China accounted for 8%.