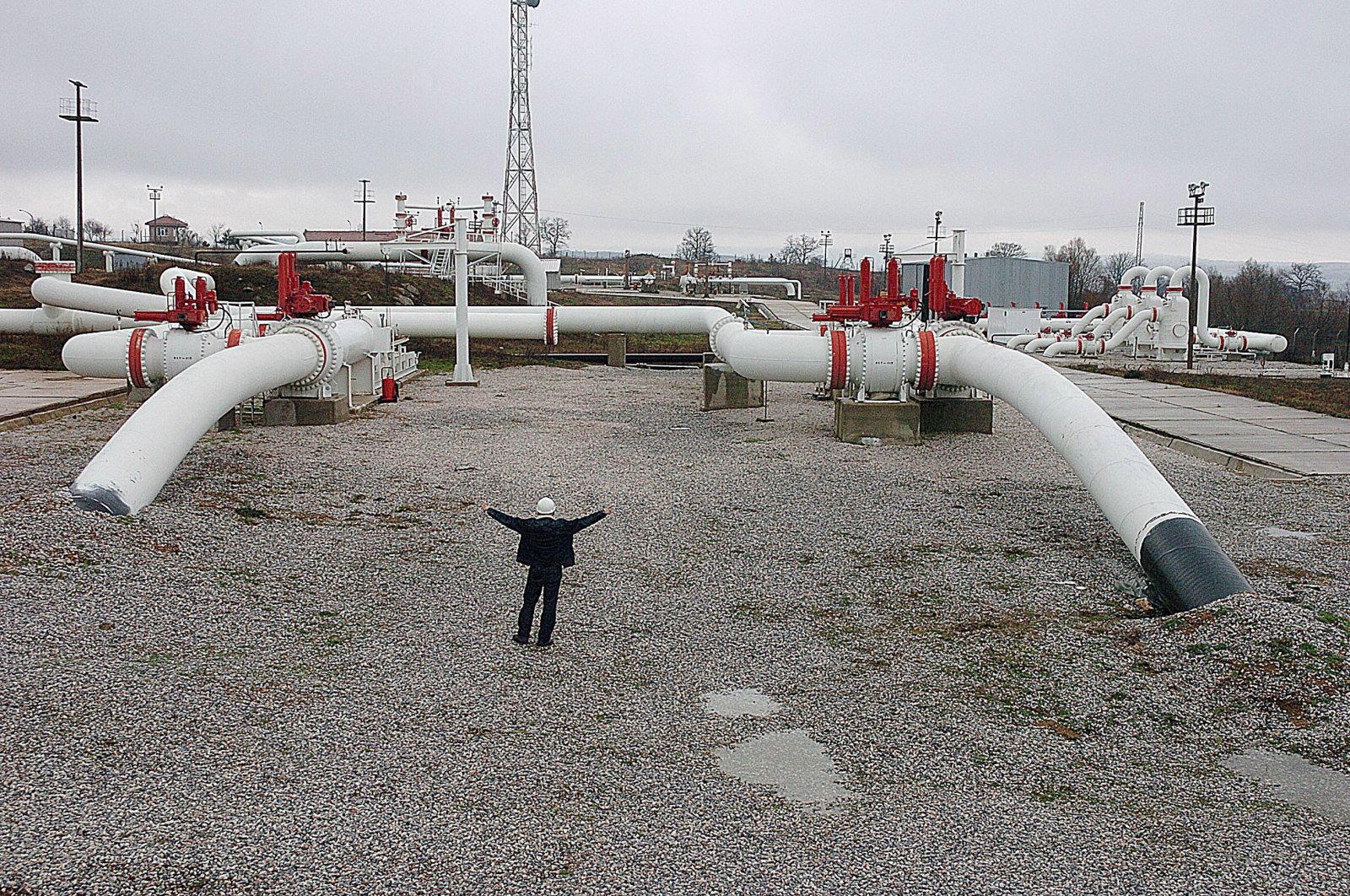 Russia’s Gazprom Export has concluded the first deal for spot natural gas sales to the Turkish market through its electronic sales platform, the company announced Monday.

In the first transaction, which took place last Wednesday within the trading session framework on the Electronic Sales Platform (ESP), Gazprom Export sold around 700,000 cubic meters of gas to the country, it said in a statement.

The delivery will take place next month at the Malkoçlar point, located on the Turkish-Bulgarian border, and marks the first transaction of the supply of Russian gas to the Turkish market carried out via the ESP.

“We are very pleased that the gas market of Turkey has shown interest in concluding a deal through ESP, in addition to the longstanding cooperation based on long-term contracts,” said Elena Burmistrova, deputy chairperson of the Gazprom Management Committee and director-general of Gazprom Export.

The company had been selling natural gas to Turkey through long-term and oil-indexed contracts. Last week it held a landmark auction on its electronic platform for the first spot gas sale to Turkey.

“The fact that Russia has included Turkey in this platform is important for our country’s role in the region,” said Mustafa Yılmaz, the chairperson of Turkey’s Energy Market Regulatory Authority (EPDK).

“This development is an important signal that Turkey’s goal of becoming a regional trade center is moving rapidly toward realization,” Yılmaz told Anadolu Agency (AA) on Tuesday.

Yılmaz stressed it is noteworthy that Russia’s inclusion of the Malkoçlar entry point coincided with the period when the first spot pipeline gas imports were carried out in Turkey.

“This shows us that the seller countries are taking positions according to the regulations made in Turkey. Turkey is also shaping the regional market with the steps it has taken toward creating a strong, reliable and competitive natural gas market,” the EPDK chairman noted.

In recent years, long-term and oil price-indexed natural gas contracts have been replaced by short-term and flexible spot contracts.

Global natural gas prices have suffered significant declines as the weight of spot trading indexed to stock market prices has increased in the natural gas markets.

Liquefied natural gas (LNG) has also had an important impact on the price fall. Turkey has also sought to benefit from cheaper LNG and increased its imports this year.

The EPDK last year paved the way for spot pipeline gas imports that could be supplied under more affordable and flexible conditions.

In this context, the first capacity allocation through the electronic platform operated by the authority was made in September and the first actual spot pipeline gas imports were made to Turkey from the Malkoçlar entry point.

In the aftermath of the tender, Gazprom Export held five separate tenders for the first gas sales to Turkey over its ESP. As a result, it reached an agreement with a company over the platform for the sale of the said 700,000 cubic meters of gas in December.

The deal comes amid a significant drop in Turkey’s gas imports from Russia, as the former considers the purchase of cheaper natural gas and LNG an advantage for the diversification of its gas supplies.

Natural gas imports from Russia declined 41.5% year-on-year to around 4.68 billion cubic meters (bcm) from January through June, according to the EPDK data.

The figure was down from some 7.99 bcm imported in the first half of 2019, when Russia was the top import market.

EPDK, which has announced calls for spot pipeline gas imports every month since the beginning of this year, has also announced a call for imports to be supplied from the Malkoçlar entry point in December.

Applications for the tender are open through Thursday, and bids will be taken electronically on Nov. 24.

Turkey heavily relies on imported resources to meet its energy demand. It imports 92% of its crude oil needs and almost its entire gas demand. The country has been paying around $44 billion (TL 342 billion) per year for energy imports over the last decade.

Yılmaz emphasized that the recent moves were very important as Turkey is preparing to discuss renewing long-term supply contracts, which are set to gradually expire in a couple of years.

He particularly stressed that the country’s recent discovery of 405 bcm of natural gas in the Sakarya gas field, located about 100 nautical miles north of the country’s Black Sea coast, would strengthen Turkey’s hand during the negotiation period.

Ankara now expects gas suppliers to offer more competitive pricing and flexibility if they want to renew long-term contracts for 16 bcm per year.

More than a quarter of Turkey’s long-term gas contracts expire next year, including imports via pipeline from Russia’s Gazprom and Azerbaijan’s SOCAR, and an LNG deal with Nigeria. Those contracts are indexed to oil prices and include take-or-pay clauses.

EPDK’s Yılmaz also stressed that the Natural Gas Futures Market, which they aim to launch in 2021, is also of great importance for Turkey to reach a more competitive market.

The new market will allow natural gas to be bought and sold via future contracts. While it will allow traders operating on the natural gas exchange to prepurchase and sell newly discovered Black Sea gas scheduled to be in the system in 2023, it is expected to also have a positive impact on prices.