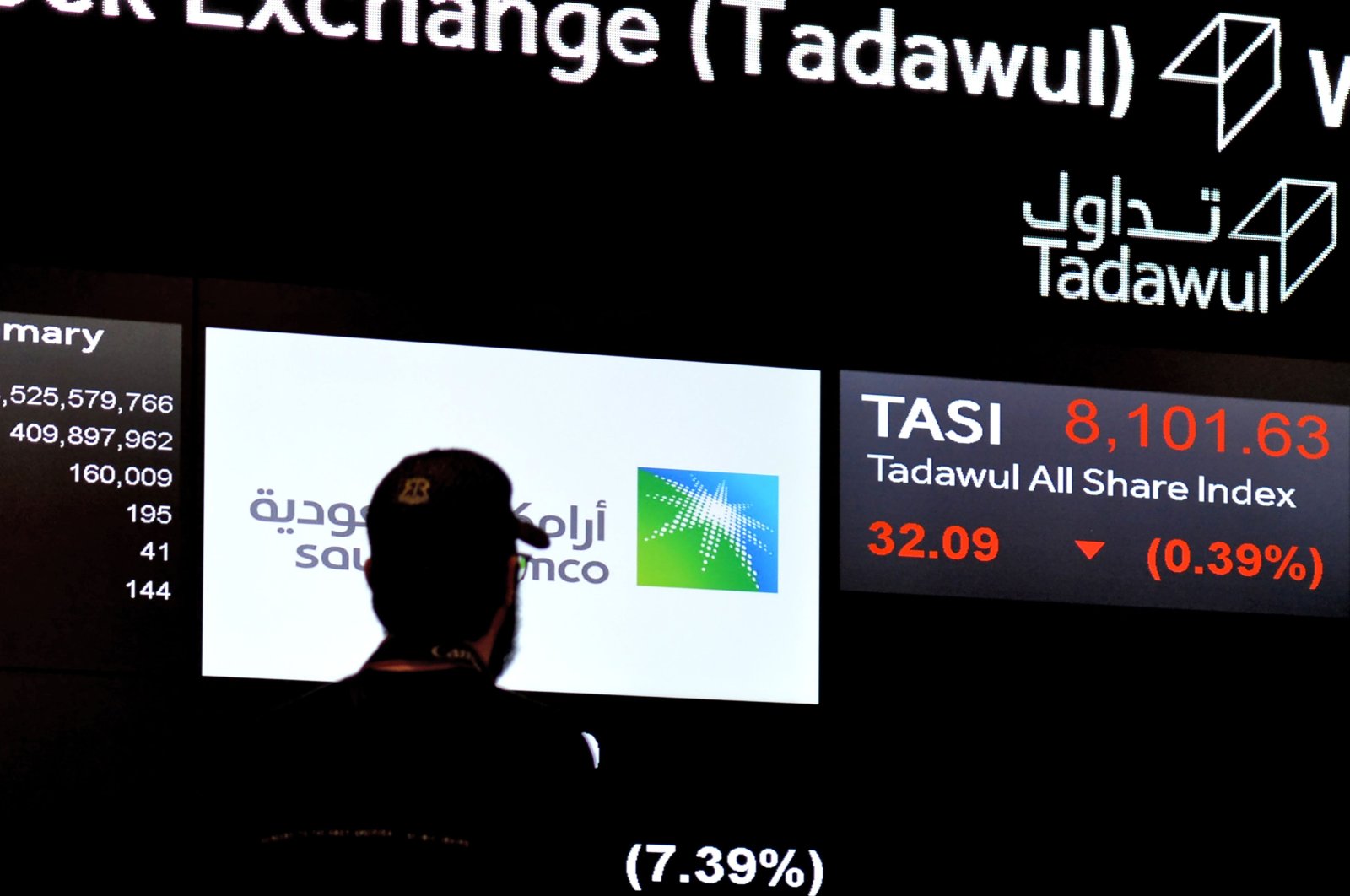 But the company, recently dethroned by Apple as the world's most-valuable listed company, has fared better than several international energy giants, all reeling from a drop in oil demand since the start of the novel coronavirus pandemic.

The results were in line with analysts' expectations and reflected a downbeat oil market as coronavirus-led economic shutdowns crush demand for crude.

"Yet we delivered solid earnings because of our low production costs, unique scale, agile workforce, and unrivaled financial and operational strength."

Nasser said Aramco's results reflected its "financial resilience" as he observed a "partial recovery in the energy market" amid an easing of virus restrictions in some countries.

But amid low crude prices, Aramco is looking at cutting its 2021 budget by between eight and 10% from this year's already reduced levels, the Energy Intelligence group reported last month.

Aramco has said it expects capital expenditure to be at the "lower end of the $25 billion to $30 billion range" this year.

That is significantly lower than its expenditure of $32.8 billion in 2019, according to Energy Intelligence.

"Cutbacks have already caused Aramco to delay plans to expand production from its offshore fields," Energy Intelligence said in a report.

"The offshore program was a core element of a push to raise the company's oil production capacity."

Saudi Arabia, the world's biggest crude oil exporter, has been hit hard by the double whammy of low prices and sharp cuts in production that combined to severely impact oil income.

Oil prices dropped to a two-decade low below $20 a barrel in April and May as the coronavirus dampened demand, before recovering to around $44 a barrel after the OPEC+ producers agreed to record output cuts.

Aramco's profits were also impacted by the losses posted by the Saudi Basic Industries Co. (SABIC), the petrochemicals giant it acquired for $69 billion in a deal completed this year.

The energy giant is bracing for a possible further wave of coronavirus infections that could impact a tentative global economic recovery and erode the demand for crude worldwide, analysts say.

Aramco was listed on the Saudi bourse in December following the world's biggest IPO, generating $29.4 billion for 1.7% of its shares.

US technology firm Apple last week replaced it as the world's most valuable company after its capitalization grew to $1.9 trillion, compared to $1.76 trillion for Aramco.

"Despite COVID-19 bringing the world to a standstill, Aramco kept going," he said.