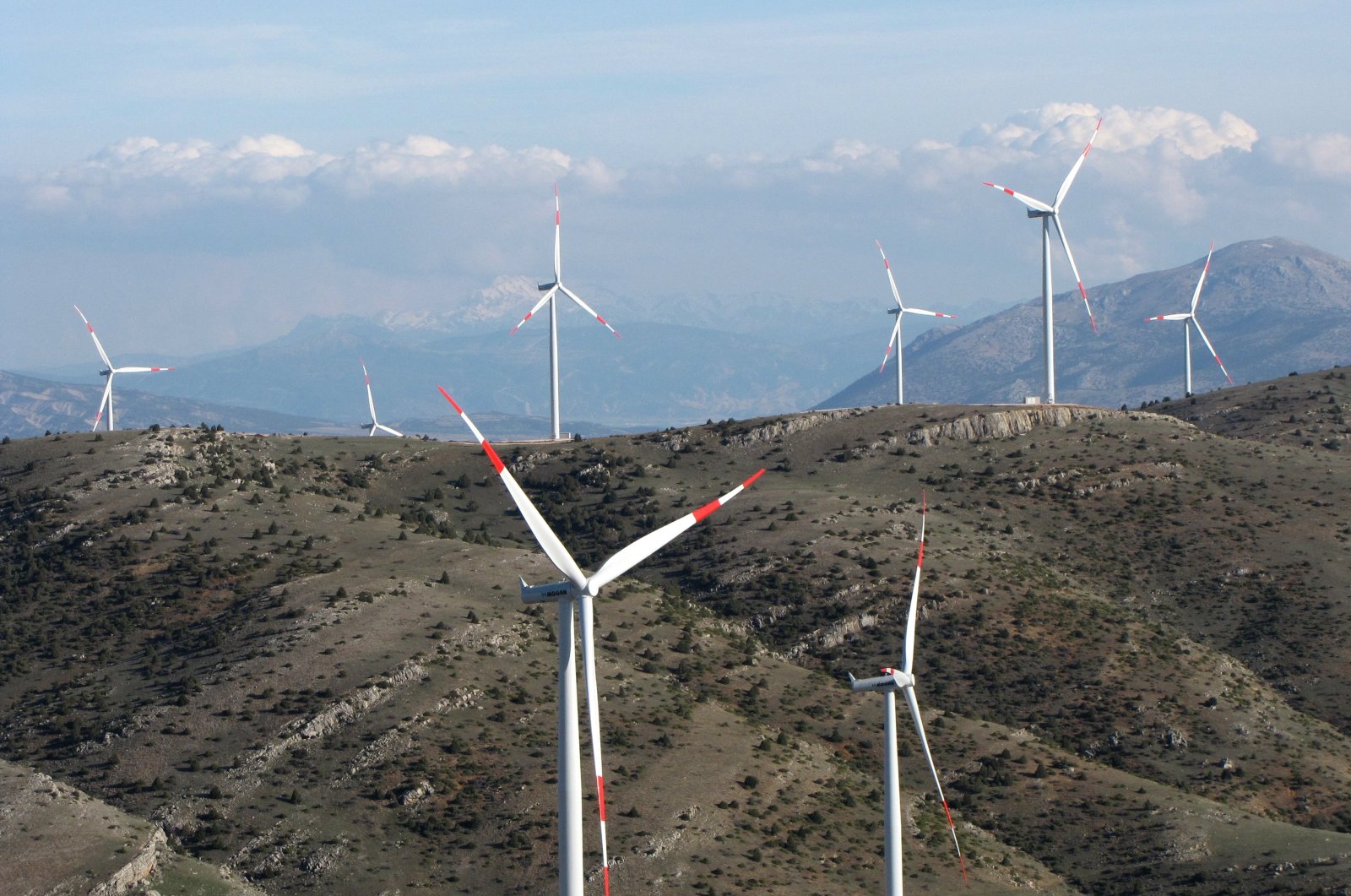 “SGRE (Siemens Gamesa Renewable Energy), believes in Turkey’s growth potential. SGRE can ensure that the huge potential of the market is materialized, bringing its experience, know-how, latest technologies, and of course, investments to the country,” Lars Bondo Krogsgaard said in a statement Thursday, citing his speech at the Turkish Wind Power Congress.

As the coronavirus pandemic once again turned the world's attention toward the climate crisis, renewable energy has gained further importance.

The wind power industry as a major renewable energy source continues to arouse the interest of domestic and foreign investors in Turkey as well, the statement added.

“Energy transition could speed up after the COVID-19 pandemic. The pandemic highlighted the need to design sustainable economic development models, in which renewable energy plays a central role. So, this crisis could represent an opportunity for governments to fulfill their climate change mitigation commitments,” Krogsgaard said.

He stressed Turkey has the right fundamentals for wind energy to keep growing and increase the much-needed indigenous sources in its energy mix: a growing economy, population, and energy needs; excellent wind resources; solid supply chain and a supportive government.

“Rapid clarification and beefing up of the new regulatory framework by the industry, with clarity on long-term incentive schemes will open the door to further investments,” he noted.

Siemens Gamesa is the first and only wind turbine supplier in Turkey investing in a wind turbine nacelle factory and a research and development (R&D) center, contributing substantially to the development of the wind power sector.

Turkey's wind capacity and equipment production has grown to the extent that it now ranks as one of the 10 biggest markets globally, according to the Turkish Wind Energy Association (TWEA).

Growth in the sector has already crowned Turkey as the fifth biggest equipment producer in Europe in 2020. According to TWEA, this growth has seen Turkey expand its exports to 44 countries in six continents.

Of the 79 wind equipment producer companies in Turkey, 70% generate their revenues from equipment exports.

The country’s current installed wind capacity was forecast to reach 10,000 megawatts (MW) by the end of 2020, marking an increase of around 1,200 MW. Wind power is said to meet around 8.5% of the country’s total electricity generation and is estimated to replace $1 billion (TL 7.38 billion) worth of natural gas imports.