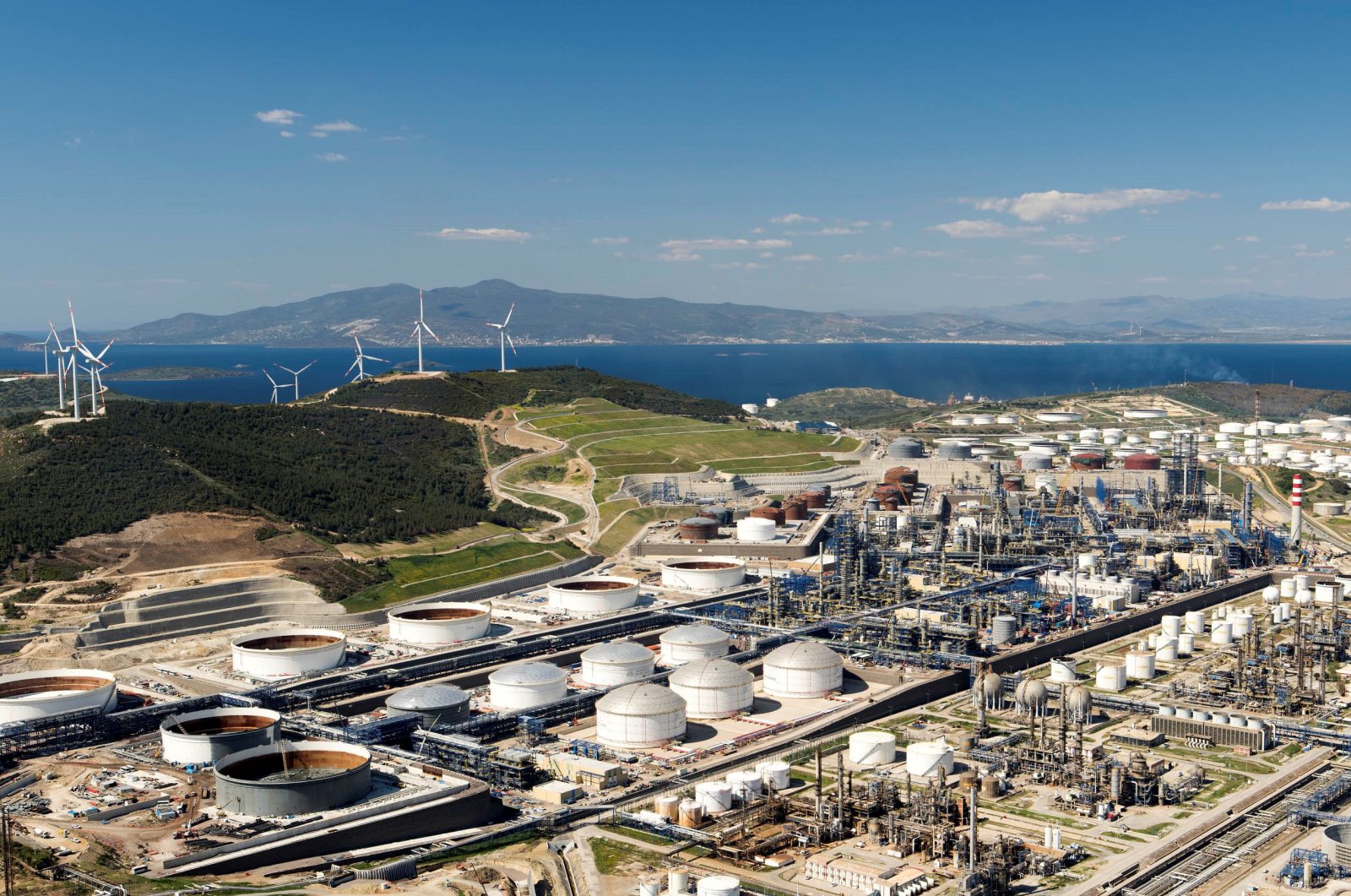 STAR Refinery, a subsidiary of Azerbaijani-integrated drilling and well services management corp SOCAR, is continuing to produce at full capacity, an official from the company said, despite a sharp decline in product demand in light of the ongoing coronavirus pandemic.

Mammadov said in an interview published by Turkish daily Dünya on Friday that as the Azerbaijani state oil company they would, of course, suffer some coronavirus-related impact, despite Azerbaijan’s reducing its risk by increasing the share of natural gas in its budget. STAR Refinery does not produce oil in Turkey but rather buys crude oil and processes it in the country. The business chief noted that a reduction in the costs of raw materials had been beneficial to activities.

Mammadov further explained that although demand for jet fuel had reduced almost immediately after the coronavirus caused flights to be halted, along with travel restrictions worldwide, thanks to its operational flexibility, STAR Refinery was able to switch almost all of this capacity to diesel fuel, normally having an annual jet fuel production capacity of 1.6 million tons.

He noted that until the aviation sector returned back to normal, the company would continue in this way of production.

Claiming that integration with Petkim lay within the foundational philosophy of STAR Refinery, Mammadov stressed that today Petkim would be taking all of its main raw material, naphtha, from STAR Refinery.

“The integrated structure of the two facilities creates a shield for us in these processes,” he highlighted.

Although OPEC countries agreed on a cut in production from May 1 to June 30, the wave of pessimism reflected in the International Energy Agency's (IEA) report has pushed Brent oil prices below $30.

Commenting on the prices, Mammadov said it would not be possible to say how permanent the situation of the market would be, “but I think normalization will occur in the medium term. In order for the markets to stabilize, oil prices should reach $45-$55.”

Oil production from the oil giant's fields of operation increased by 3.7%, while gas production rose by 16% in the first quarter of 2020, according to the company's quarterly figures released earlier on Tuesday.

SOCAR produced 1.92 million tons of oil in the first quarter of this year, compared to 1.85 million tons in the same period of 2019.

Export figures of the company show that SOCAR exported about 5.4 million tons of crude oil and 3.5 billion cubic meters of natural gas in the first quarter of this year.

Over the same period of 2019, SOCAR, which is the largest private-sector investor in Turkey, exported about 5.8 million tons of crude oil and 3.2 billion cubic meters of gas.