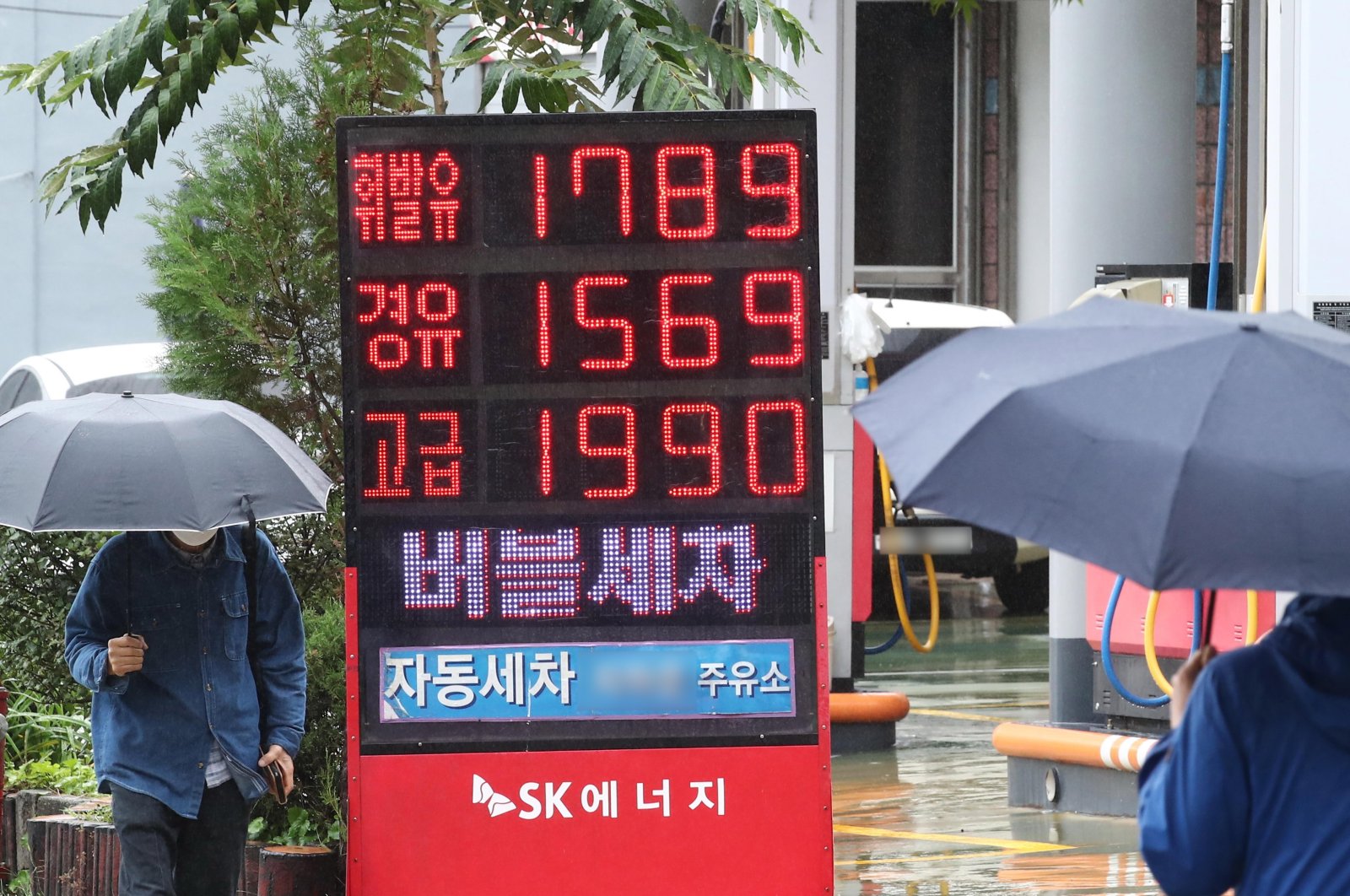 Oil prices continued to increase on Monday over the double trouble of global supply worries from major producers and growing demand as economic recovery from COVID-19 accelerates fuel consumption.

American benchmark West Texas Intermediate (WTI) traded at $80.77 a barrel at the same time for a 1.8% gain after ending the previous session at $79.35 per barrel.

After gaining more than 5% last week, oil prices continued their upward momentum on Monday with an increase in demand as the world's economies recover from the effects of the COVID-19 pandemic.

Another factor pushing prices higher is soaring coal and gas prices, making oil a more attractive alternative for power generation ahead of the winter heating season.

China is preparing to ramp up coal production as the country instructed some mines to expand capacity. At the same time, the world's second-largest importer of coal, India, faces blackouts and electricity cuts as coal stocks run critically low.

Meanwhile, crude oil prices rose to $80 a barrel in the U.S. on Friday, reaching a seven-year high after the U.S. Department of Energy refuted its previous remarks over selling oil from its strategic oil reserves.

Taking advantage of rising prices, U.S. oil drillers increased working oil wells by five to 433 for the week ending Oct. 8, up from 428 the previous week.