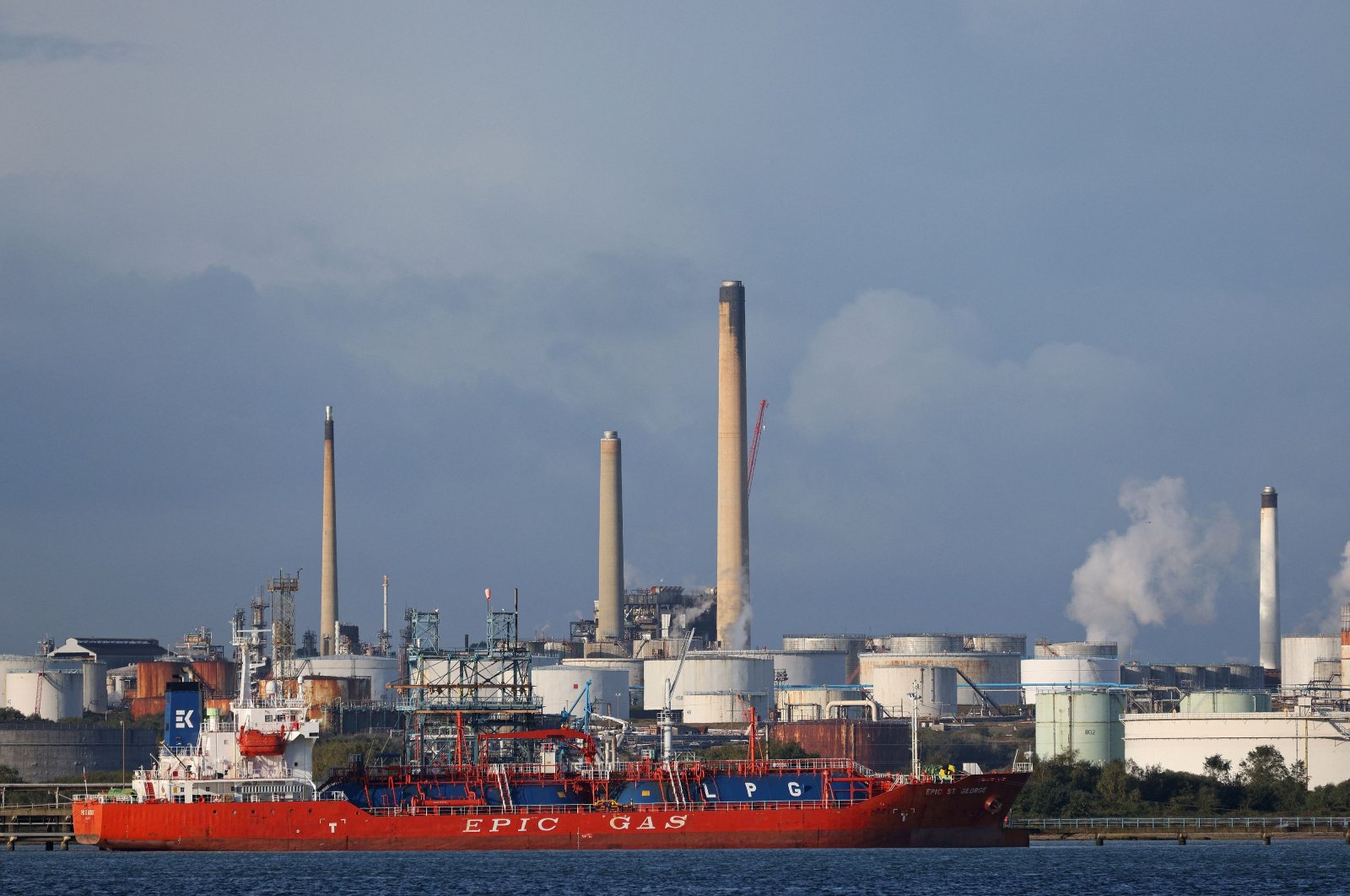 Europe is sounding the alarm as the continent continues to grapple with its energy crisis, with gas extending record highs, in line with rallying energy markets.

European electricity and gas prices have rocketed this year as tight gas supplies have collided with strong demand in economies recovering from the COVID-19 pandemic.

European and the United Kingdom gas prices were up by more than 25% Wednesday. November contracts at the Dutch TTF hub, a European benchmark for natural gas, hit 162.12 euros ($187.17) per megawatt-hour and U.K. prices soared to 407.82 pence per therm in morning deals. However, prices later erased gains to flatline in early afternoon trade.

“It’s amazing what we are looking at. Total craziness,” a gas trader told Reuters.

“It is panic and fear with winter just around the corner,” Commerzbank analyst Carsten Fritsch told the Agence France-Presse (AFP).

Gas demand is also heightened in Asia, particularly from China, while key Russian exports are falling.

Europe is heavily reliant on energy supplies from Russia and some countries within the bloc have called for diversifying supplies to reduce Moscow’s role.

However, Russian President Vladimir Putin declared Wednesday that Europe was to blame for the current energy crisis, after soaring gas prices spurred accusations that Moscow is withholding supplies to pressure the West.

“They’ve made mistakes,” Putin said in a televised meeting with Russian energy officials.

He said that one of the factors influencing the prices was the termination of “long-term contracts” in favor of the spot market.

Some critics have accused Moscow of intentionally limiting gas supplies to Europe in an effort to hasten the launch of Nord Stream 2, a controversial pipeline connecting Russia with Germany.

The energy-rich Caspian Sea nation is currently supplying 10 billion cubic meters of natural gas per year to Italy, Greece and Bulgaria through the Southern Gas Corridor (SGC) via Georgia and Turkey.

Azerbaijan began natural gas supplies to Europe at the end of December from the Shah Deniz field off the Caspian coast through the SGC.

“Natural gas prices have climbed to new peaks ... as insufficient levels of inventories ahead of the winter season drive concerns for a spike in inflation and energy prices for consumers,” XTB analyst Walid Koudmani told the AFP.

“These supply constraints could translate into higher costs of fuel moving into the winter months, a prospect which could further slow down economic recovery and worsen moods across markets,” he explained.

Europe’s energy crisis has also been exacerbated by a lack of wind for turbine sites, coupled with ongoing nuclear outages – and the winding down of coal mines by climate-conscious governments.

European gas futures have now multiplied by eight since April. And the market is set to shoot even higher, according to French bank Societe Generale.

“Never before have power prices risen so far, so fast,” wrote Societe Generale analysts in a client note.

“And we are only a few days into autumn – temperatures are still mild. A cold winter could cause severe problems for Europe’s energy markets, where politicians are already trying to contain the fallout.”

European leaders are divided on how to respond to the record rise in energy prices, with France and Spain calling Wednesday for bold EU-wide action, while others urged patience.

The European Commission – which is the EU’s executive arm – will next week propose measures to mitigate the price surge for consumers.

Those suggestions will then be discussed by the bloc's leaders at a summit in Brussels on October 21-22.

Britain is particularly exposed to Europe's energy crisis because of its reliance on natural gas to generate electricity.