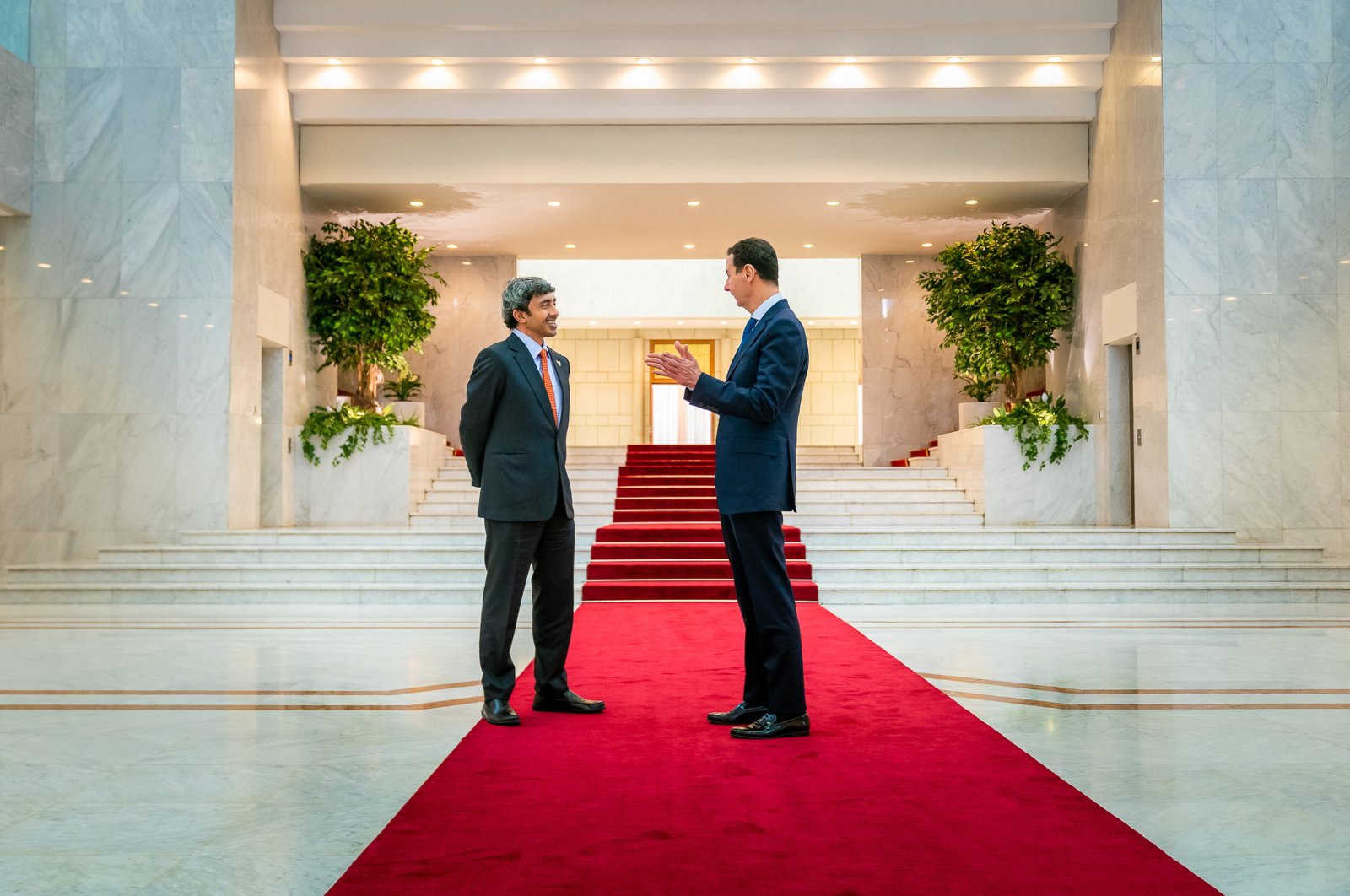 As Arab states have increasingly been warming ties with Bashar Assad after concluding that he has effectively won a brutal decadelong civil war, Syria and the United Arab Emirates (UAE) on Thursday signed a deal for the construction of a solar power plant near Damascus, state media reported.

The accord comes two days after UAE Foreign Minister Abdullah bin Zayed Al Nahyan met Assad in Damascus, in the first such visit since the start of Syria's war.

The visit was widely seen as a sign of regional efforts to end Assad's diplomatic isolation as Syria grapples with a spiraling economic crisis caused by years of conflict and compounded by Western sanctions.

"The ministry of electricity and a consortium of Emirati firms have signed a cooperation agreement to establish a solar power plant with a 300-megawatt capacity," in the suburbs of Damascus, the official SANA news agency said.

At the time, the UAE's economy ministry said it agreed with Syria on "future plans to enhance economic cooperation and explore new sectors."

The UAE severed relations with the Iran-backed regime in Damascus in February 2012, nearly a year after the start of the Syrian war.

The 11-year conflict erupted with nationwide protests demanding regime change that were met with a brutal regime crackdown.

It escalated into a devastating war that drew in a host of regional and international powers, and killed nearly half-a-million people.

In December 2018, the UAE reopened its embassy in Damascus, and in March this year it called for Syria to return to the Arab League.

The war in Syria has ravaged the country's power grids causing round-the-clock electricity cuts now compounded by fuel shortages. Losses sustained by the energy sector since the start of the war amount to about "$100 billion in direct and indirect damages," Syria's economy minister said last month.

Also last month, Syria's electricity ministry signed a $115 million contract with an Iranian firm to rehabilitate a power station in a central province of the war-torn country.