Texas electric co-op files for bankruptcy citing $1.8B in claims 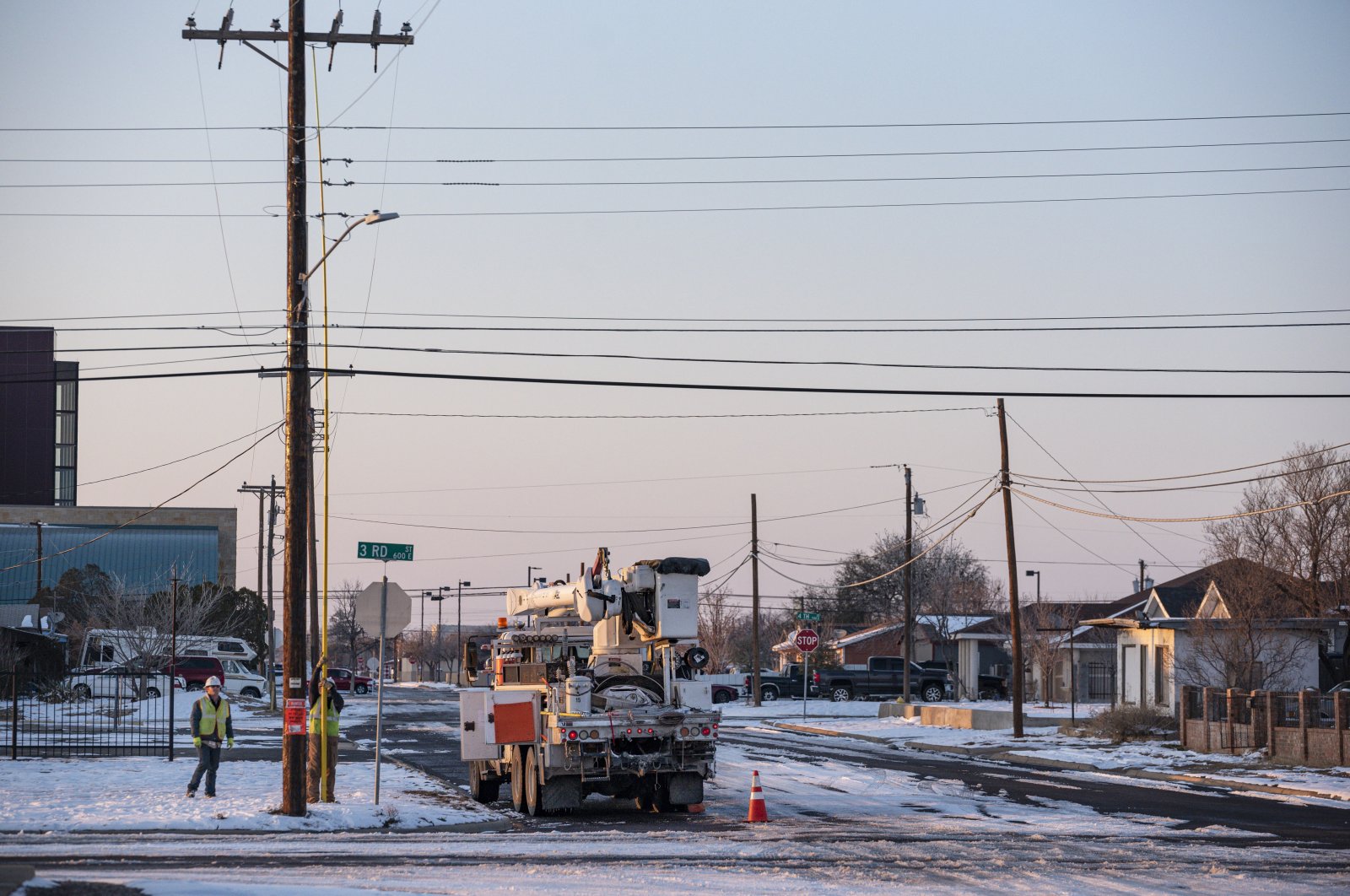 Unusually frigid temperatures knocked out nearly half of the state’s power plants in mid-February, leaving 4.3 million people without heat or light for days and bursting water pipes that damaged homes and businesses. Brazos and others that committed to providing power to the grid and could not, were required to buy replacement power at high rates and cover other firms’ unpaid fees.

“The municipal power sector is in a real crisis,” said Maulin Patani, a founder of Volt Electricity Provider LP, an independent power marketer that is not a member of the Brazos co-op. ERCOT should suspend the service charges to halt further defaults, he said in an interview on Sunday.

The city of Denton in North Texas last week sued ERCOT in a state court to prevent it from charging it for fees unpaid by other users of the grid. Denton Electric could face tens of millions of dollars for fees that were not collected from others, the suit claimed.

Debt analyst Fitch Ratings last week also warned of potential downgrades to all Texas municipal power firms that use the state’s grid. Costs from the storm “could exceed the liquidity immediately available to these issuers,” Fitch said.

ERCOT triggered the squeeze when it pushed up spot-market rates to $9,000 per megawatt hour (mwh) over more than four days and levied huge fees for services. The service fees were 500 times the usual rate, according to industry executives.

Brazos Electric co-op executive Clifton Karnei, who sat on ERCOT’s board of directors until last week, signed the Brazos co-op’s bankruptcy submissions. Through its 16 utility company members, Brazos provides electricity to more than 660,000 customers across the state of Texas.