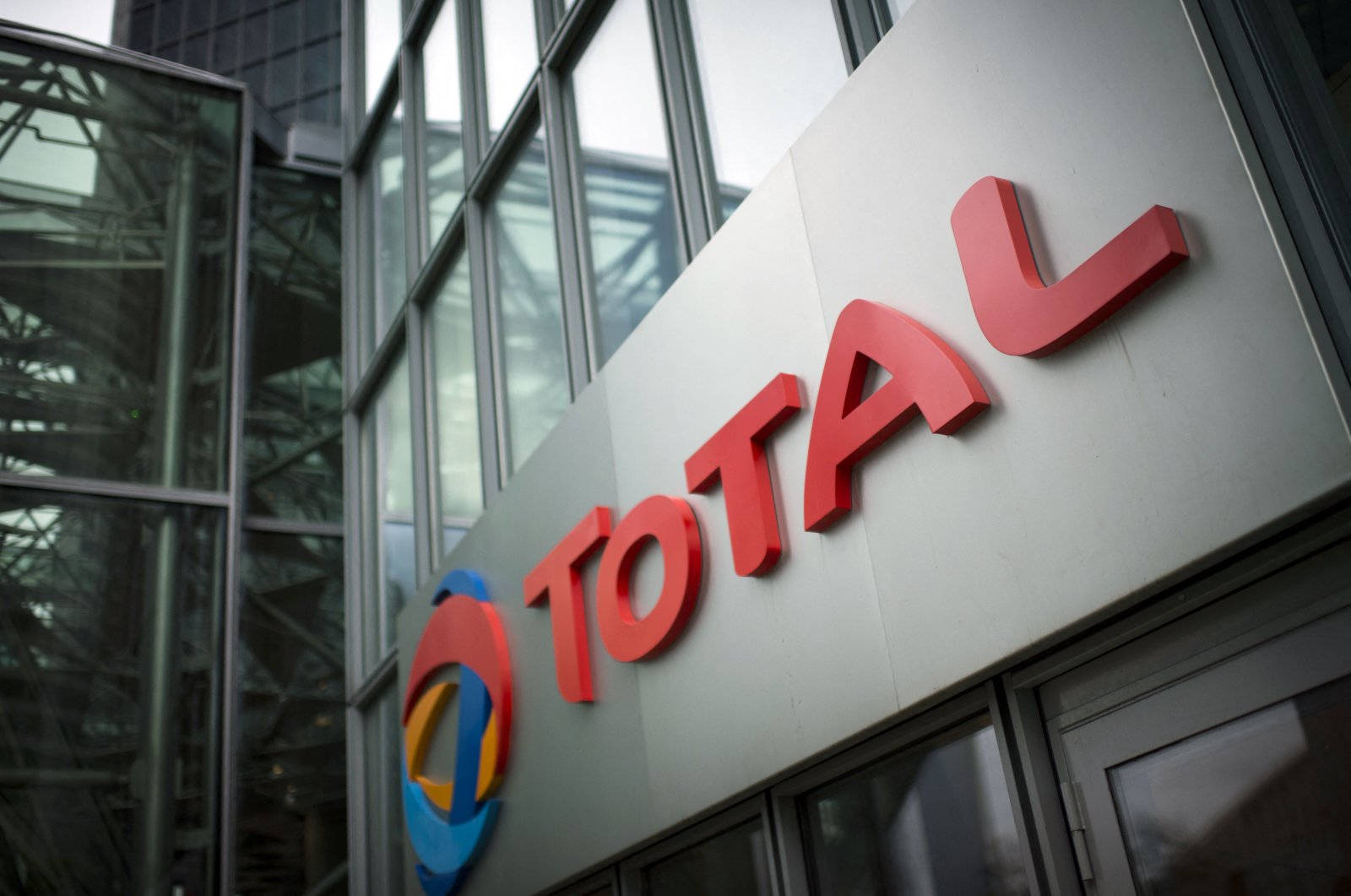 Due to the precarious security situation in Mozambique, French energy giant Total declared Monday force majeure on its $20 billion Liquefied Natural Gas (LNG) project, withdrawing all personnel from the site.

Dozens of civilians were killed in a March 24 attack by insurgents on the coastal Mozambique town of Palma, near natural gas projects that are worth $60 billion and meant to transform Mozambique's economy.

Total suspended work on the project, which is due to produce its first cargo in 2024, on March 27 after the militant attack.

The force majeure implies a weightier suspension and allows Total to cancel contractors.

Force majeure was "the only way to best protect the project interest until work can resume," a Total spokeswoman added.

Mozambique President Filipe Nyusi this month said the government will work to restore peace in the country after last month's militant attack near the multibillion-dollar gas projects, backed by global oil companies.

The Mozambique government is due to hold a news conference on the situation on Monday morning.

The LNG project includes the development of the Golfinho and Atum natural gas fields in the Offshore Area 1 concession and the construction of a two-train liquefaction plant with a capacity of 13.12 million tonnes per annum (mtpa).

Total is the operator of the Mozambique LNG project and obtained a $14.9 billion debt financing package in July to fund its rollout.