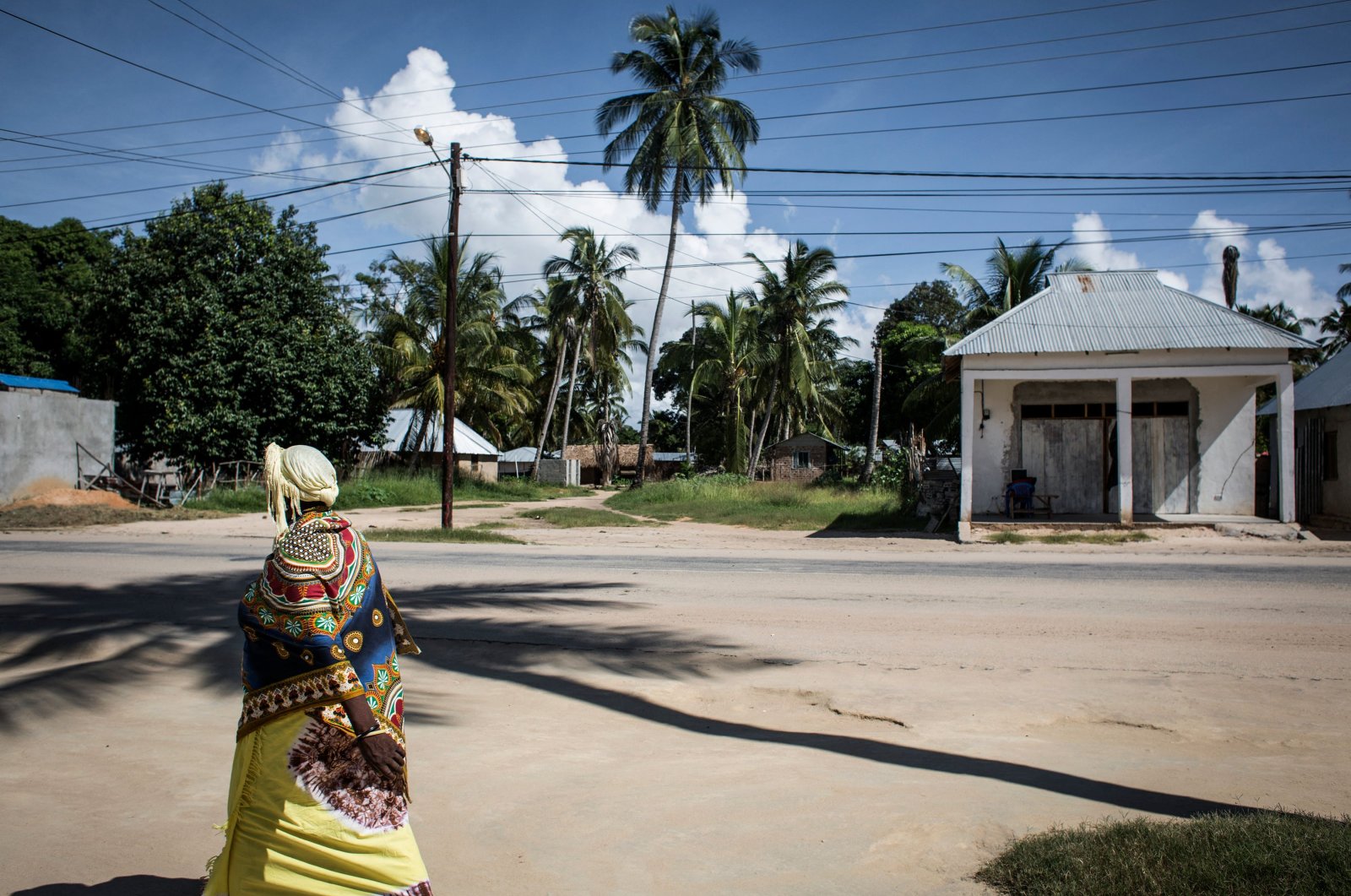 An armed militant group believed to be affiliated with the Daesh terrorist group seized control of a town in northern Mozambique, killing several people including at least one foreign worker, near a huge gas project involving France's Total and other energy companies, security sources said on Saturday.

Militants first raided the town of Palma in the northern province of Cabo Delgado on Wednesday, forcing nearly 200 people including foreign gas workers to be evacuated from a hotel where they had sought refuge.

No one was left behind at the besieged Amarula Palma hotel that came under attack, a hotel worker told Agence France-Presse (AFP) on phone.

Some people were killed, including a South African, in an ambush during an overnight rescue operation led by the military, security sources and some surviving workers said, though details were not immediately available on their numbers or nationalities.

Local media reported at least seven workers were killed during the ambush.

Speaking on the phone late Friday, after he was evacuated to Afungi, one worker said most of the town had been destroyed and "many people are dead."

Human Rights Watch (HRW) said witnesses had spoken of seeing "bodies on the streets and residents fleeing after the ...fighters fired indiscriminately at people and buildings."

The government has not given an update on the attack since Thursday.

The militant attack on Palma, a coastal town of 75,000 people, is the closest yet to the major gas project during a three-year insurgency across Mozambique's north. Gas exports from the site are not expected until 2024 at the earliest.

"Government forces have withdrawn from Palma so the town has been taken," one security source said. Another source confirmed militants had taken the town though fighting in the area was ongoing.

Palma is about 10 kilometers (6 miles) from the liquefied natural gas (LNG) project located on the Afungi peninsula on the Indian Ocean coast near the Tanzania border.

Militants staged the surprise raid, sending terrified residents into nearby forests, while gas and government workers sought shelter at the hotel.

Defense ministry spokesperson Omar Saranga declined to comment, only urging people to "remain calm and follow the rescue instructions given by the authorities."

Around 80 people were taken away from the hotel in military trucks on Friday, but some of the vehicles were ambushed, an official from a private security firm involved in the rescue operation, said.

"The 17-car convoy with people rescued from Amarula (hotel) was attacked soon after it left. Some have been killed but many managed to escape," the source said.

Those remaining in the hotel went to nearby military barracks on the beachfront and were ferried out on boats to an undisclosed location, the source said.

"At first it was thought they had been killed... They were around 100 people," the source added.

Cellphone communication with Palma has been disrupted since the assault began.

A South African government source told AFP in Johannesburg that one of their nationals had been killed in the violence.

The attack came hours after Total, the principal investor in the $20 billion gas project, said it was gradually resuming work after it had suspended all construction work in January due to a spate of attacks.

Six other international firms including ExxonMobil are also present in the region.

"The scale and intensity of the attack on Palma required meticulous planning, suggesting that group used a lull in the fighting during the rainy season in the first the months of 2021 to prepare a concentrated high profile attack," said Alexander Raymakers, senior Africa Analyst at the U.K.-based risk intelligence firm Verisk Maplecroft.

In a statement on Thursday, the defense ministry said the group had "attacked simultaneously from three directions" including from the local airfield.

But recent attacks have increasingly been claimed by the so-called Central Africa Province (ISCAP) of the Daesh terrorist group.

The militants have since October 2017, raided villages and towns across Mozambique's north, causing nearly 700,000 to flee their homes.

The violence has left at least 2,600 people dead, half of them civilians, according to the U.S.-based data collecting agency Armed Conflict Location and Event Data (ACLED).