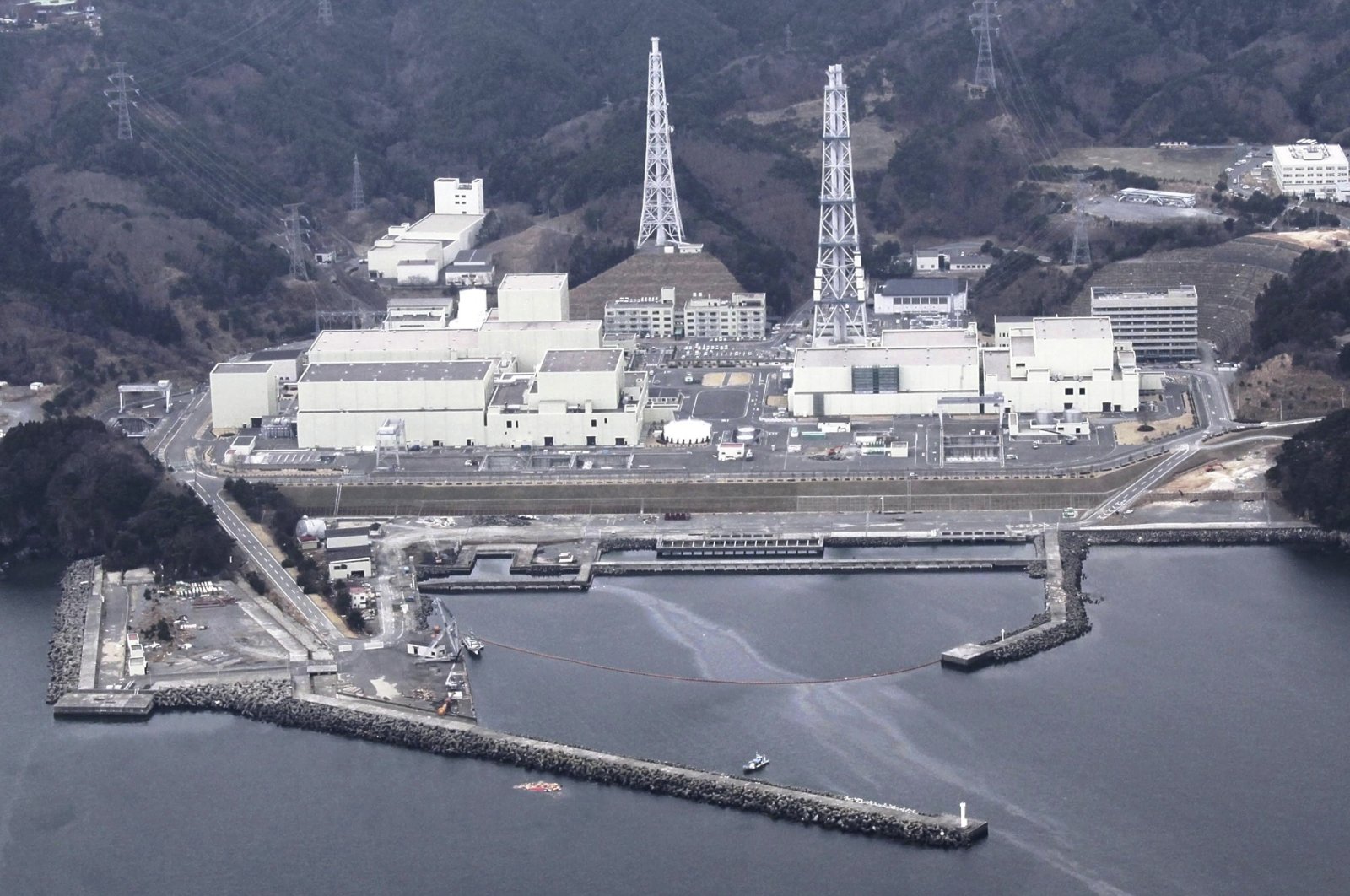 A nuclear reactor in northern Japan on Wednesday became the first among those damaged by the 2011 earthquake and tsunami to get final restart approval, with support from regional authorities.

One of the reactors at the Onagawa nuclear plant, 340 kilometers (210 miles) north of Tokyo, had already been cleared for restart by regulatory authorities after meeting new safety standards imposed after the Fukushima disaster.

But it became the first affected reactor to win local backing for a restart after Miyagi Governor Yoshihiro Murai swung his support behind it.

All of Japan's nuclear power stations were shut down after the 2011 Fukushima nuclear accident following a catastrophic tsunami, and most of them remain closed.

But the government has pushed to bring them back online, particularly with the pressure of a new 2050 deadline for carbon neutrality.

"There's a concern over increasing emissions of CO2 ... We cannot expect to suddenly expand the use of safe and clean renewable energy to support demand."

But even with the approval, it will take some time for the plant to resume operations.

The Japanese public has turned against atomic energy, despite the government insisting the nation needs nuclear plants to power the world's third-largest economy.

In January, a high court ruled that a reactor at the Ikata nuclear plant near a fault line in western Ehime must remain shut because of the risk of its being struck by earthquakes and volcanic eruptions.

The case was originally lodged by residents of a neighboring region who complained the utility failed to properly evaluate the risks posed by a local volcano and seismic fault lines.

A total of 16 reactors so far have passed new standard tests set after the 2011 disaster, including two damaged by the tsunami, according to public broadcaster NHK.