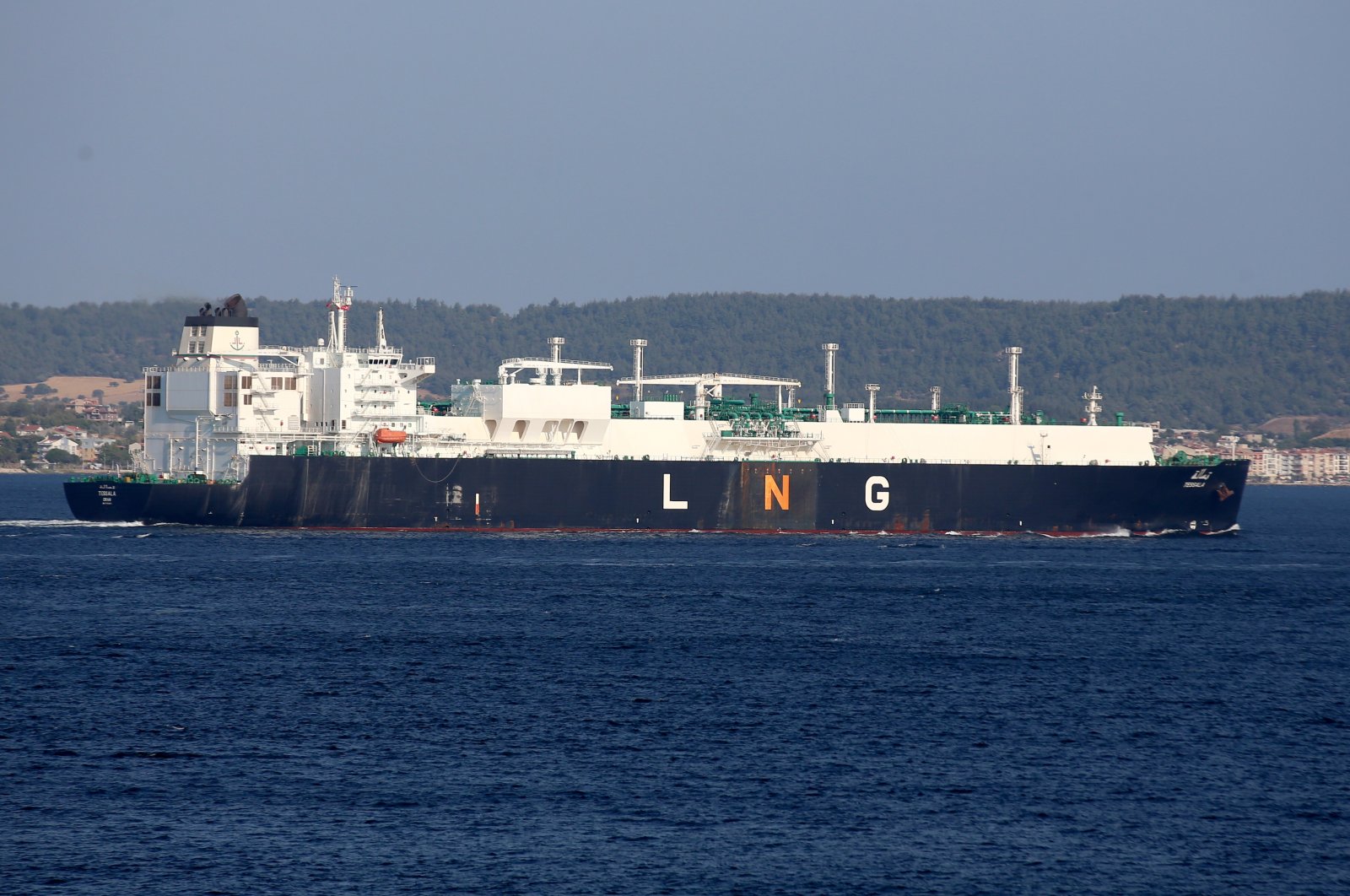 Negotiations between Turkey and Algeria over a deal to purchase liquefied natural gas (LNG) are going well, Energy Minister Fatih Dönmez on Thursday.

The current agreement through which Turkey has received LNG from Algeria for about 30 years will expire in 2024.

“Our negotiations regarding the extension of the existing contract, and other trade-specific subjects including the capacity increase, as well as the field of new cooperation are going positively,” the minister said.

The minister was speaking during a press meeting with his Algerian counterpart, Mohamed Arkab, following the 11th Algerian-Turkish joint commission for economic cooperation.

Dönmez said that they had a very detailed meeting and that the results of the discussed subjects will soon be clear.

The minister, who said that bilateral trade reached its highest level in 2014, added that the trade volume between the countries has dropped in recent years and was negatively affected by the pandemic.

Noting that 90% of Turkey's imports from Algeria are energy-related, he said: “The potential for cooperation between our countries in the field of energy is not limited to LNG imports. We have significant cooperation potential in other fields of energy, especially in hydrocarbons, mining and renewable energy.”

During the current meetings, he said, Turkey's Petroleum Pipeline Company (BOTAŞ), Turkish Petroleum Corporation (TPAO) and the General Directorate of Mineral Research and Exploration (MTA) made important contacts with their counterparts.

“I have no doubt that we will take our cooperation to a further level with these contacts,” he said.

The minister underscored that in the whole of the African continent, Turkey invests the most in Algeria.

Noting that approximately 1,300 Turkish companies have invested around $5 billion (TL 53.55 billion) in Algeria, Dönmez said that these companies employ approximately 30,000 people in the Maghreb country.

Pointing to the "win-win" nature of the relationship, the minister said that Algeria’s state oil company Sonatrach has also invested in the Ceyhan district of Turkey’s southern Adana province.

Meanwhile, Dönmez on the same day said that Turkey will commission its third floating storage regasification unit (FSRU) in 2022.

The country currently has two LNG terminals and two FSRUs.

Turkey is now capable of meeting 50% of its natural gas needs by LNG, he said.