Turkey allocates $9.3B for electricity distribution over 5 years 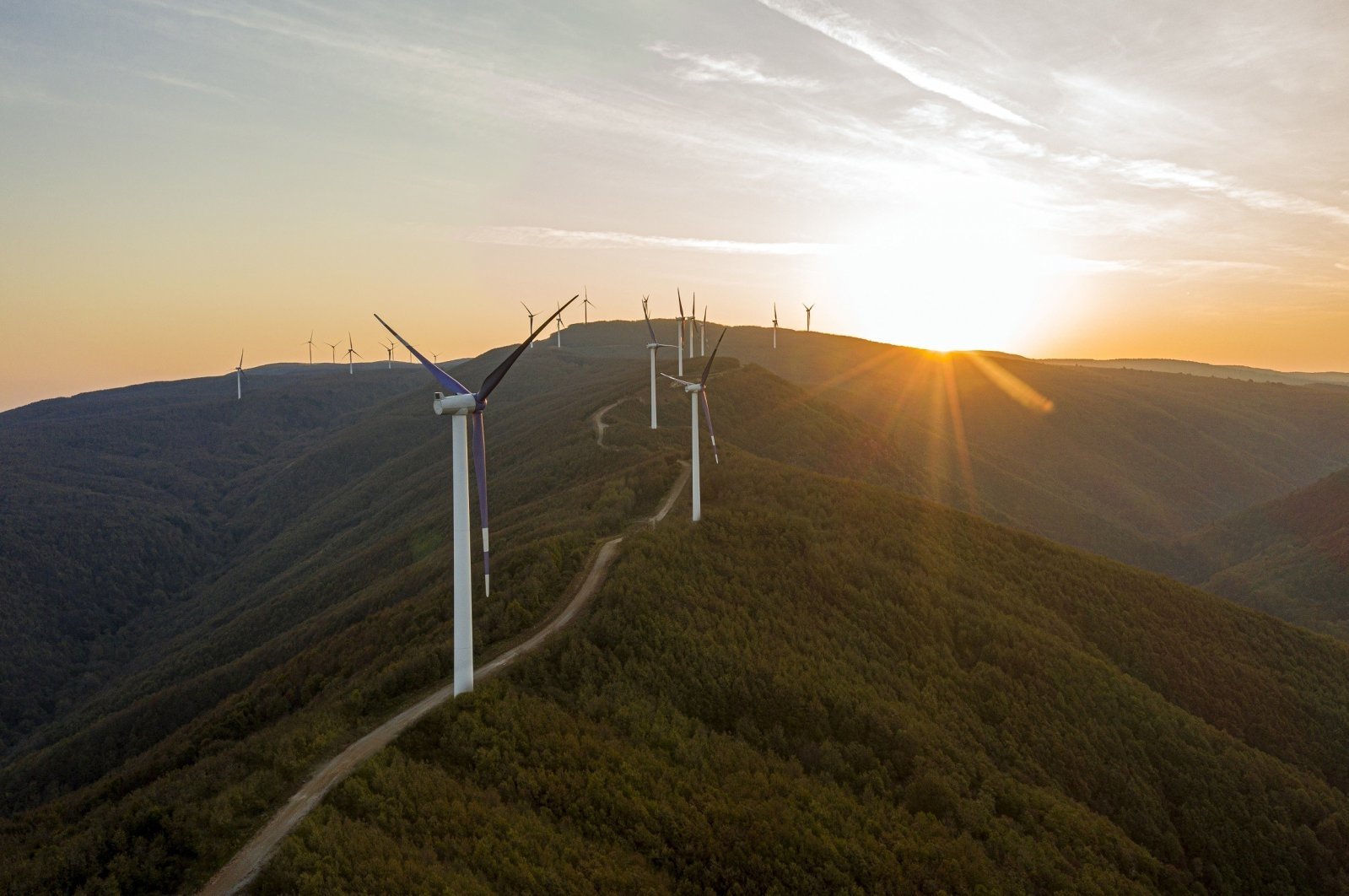 Turkey has allocated more than $139 million for R&D activities over the next five years and plans to spend $25.8 million this year, Dönmez said.

The country doubled its investments in the electricity distribution sector in the last five years to $5.6 billion, Dönmez said. And thanks to its modernized power grid infrastructure, he said Turkey was able to provide uninterrupted energy even during difficult winter conditions.