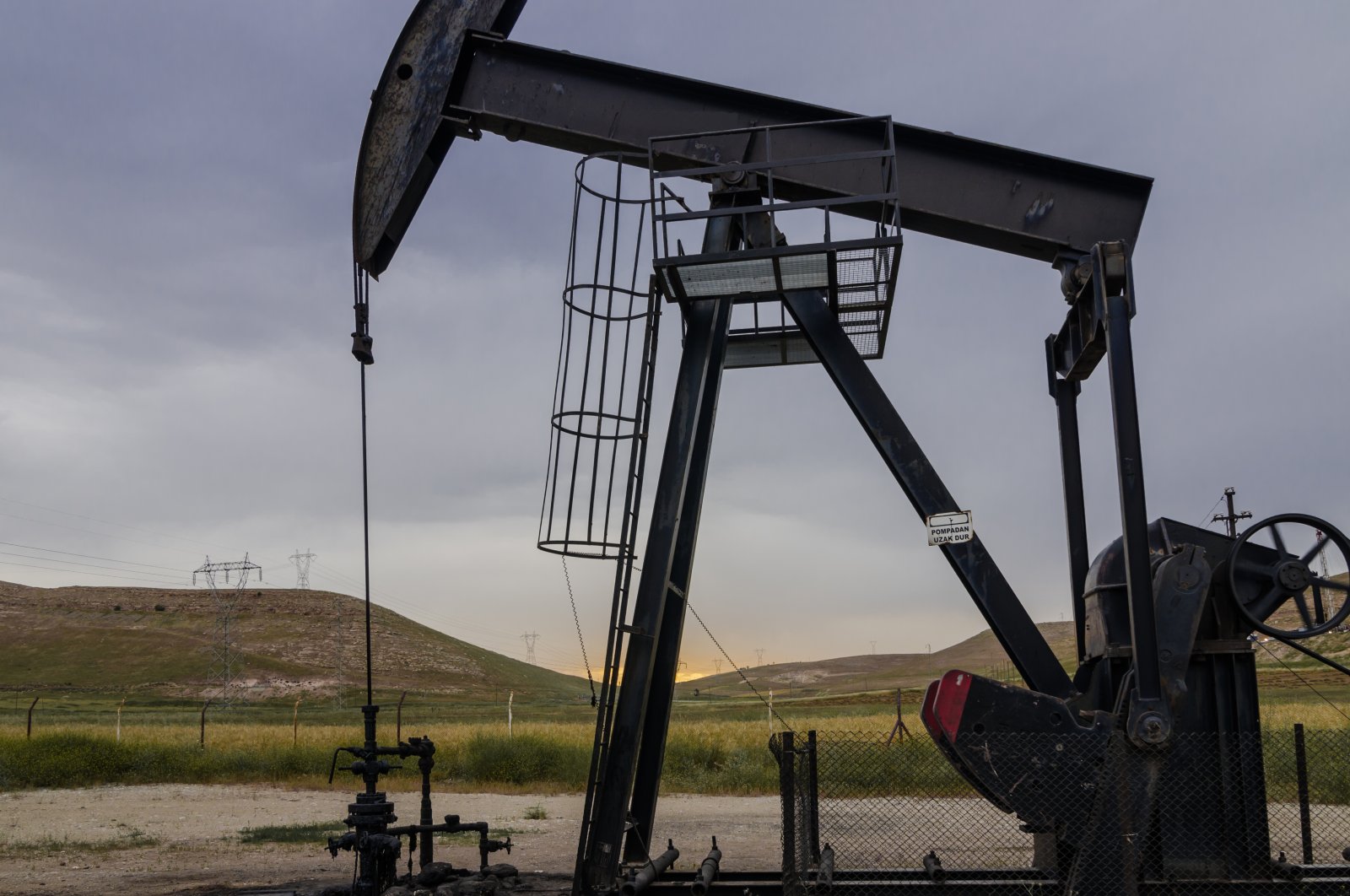 The oil has been found at two wells in the southeastern Diyarbakır province and at a third site in the northwestern province of Kırklareli, President Recep Tayyip Erdoğan told a meeting on Istanbul's Democracy and Freedom Island.

The find will add 6,800 barrels of oil to the nation’s daily output, Erdoğan said. “Our domestic average daily production goes above 61,000 barrels of oil,” the president added.

Some 2,800 and 3,000 barrels of oil will be produced daily from Akoba-1 and Yenişehir-1 wells in Diyarbakır and 1,000 barrels of oil from the Misinli-2 well in Kırklareli, Energy and Natural Resources Minister Fatih Dönmez tweeted following Erdoğan's remarks.

Dönmez on Monday triggered prospects the country could be announcing a new gas discovery in the Black Sea.

“Let us wait for June for the update. The works will be completed in June,” the minister said.