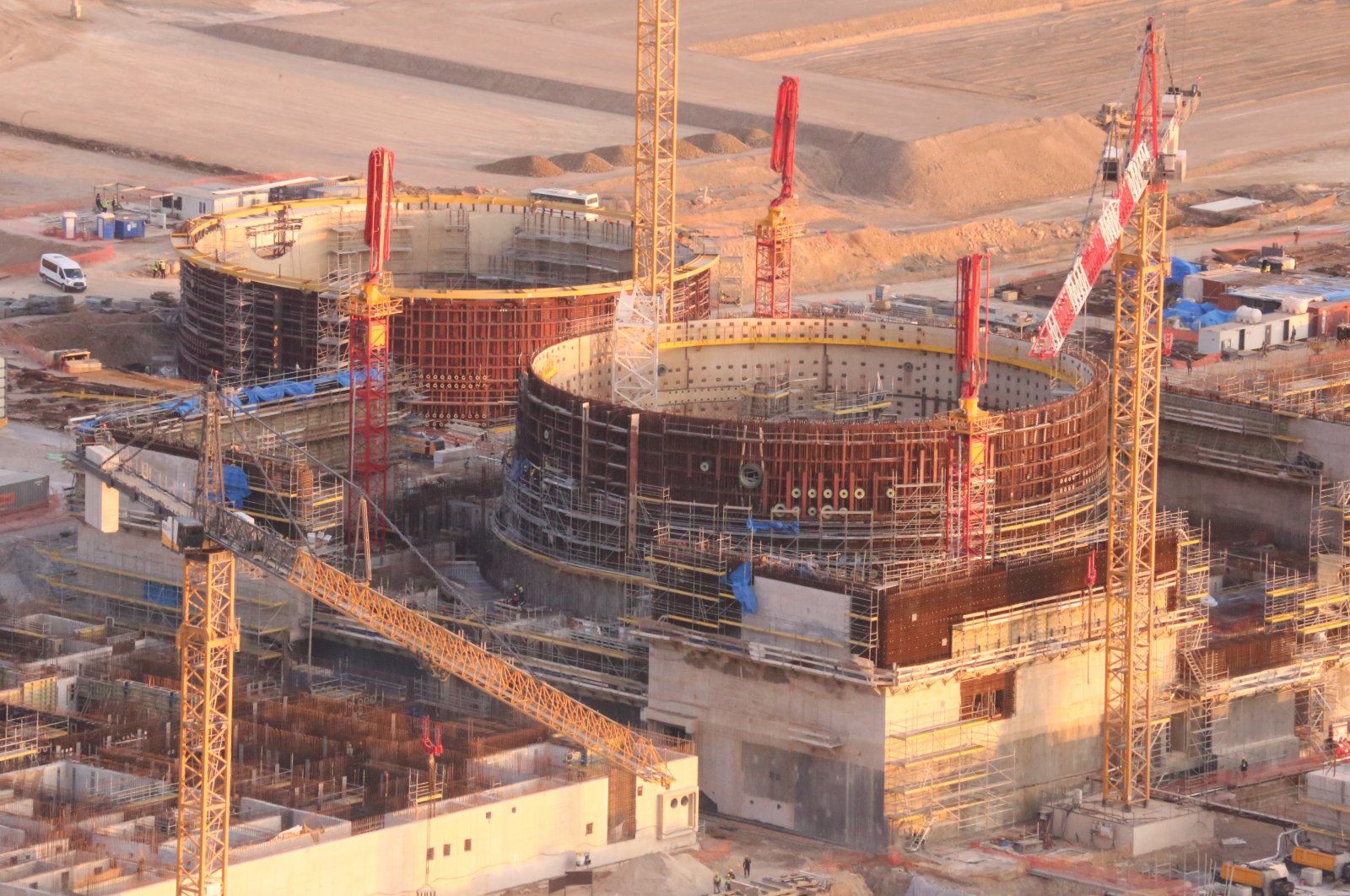 A construction license has been granted for the third unit of the Akkuyu Nuclear Power Plant (NPP), according to Turkey's Energy and Natural Resources Ministry.

The ministry announced on Twitter Tuesday that the first reactor of the plant would be operational by 2023.

"Our energy portfolio will be further diversified with a new energy source," the ministry said.

An intergovernmental agreement for the construction of the Akkuyu NPP, Turkey’s first nuclear power plant, was signed with Russia in 2010. The commissioning of the first unit of the power plant, which will consist of four reactors with a total installed power of 4,800 megawatts (MW), is planned for 2023.

The concrete work on the bases of the reactor and turbine buildings of the second power unit of the plant was completed in September this year.