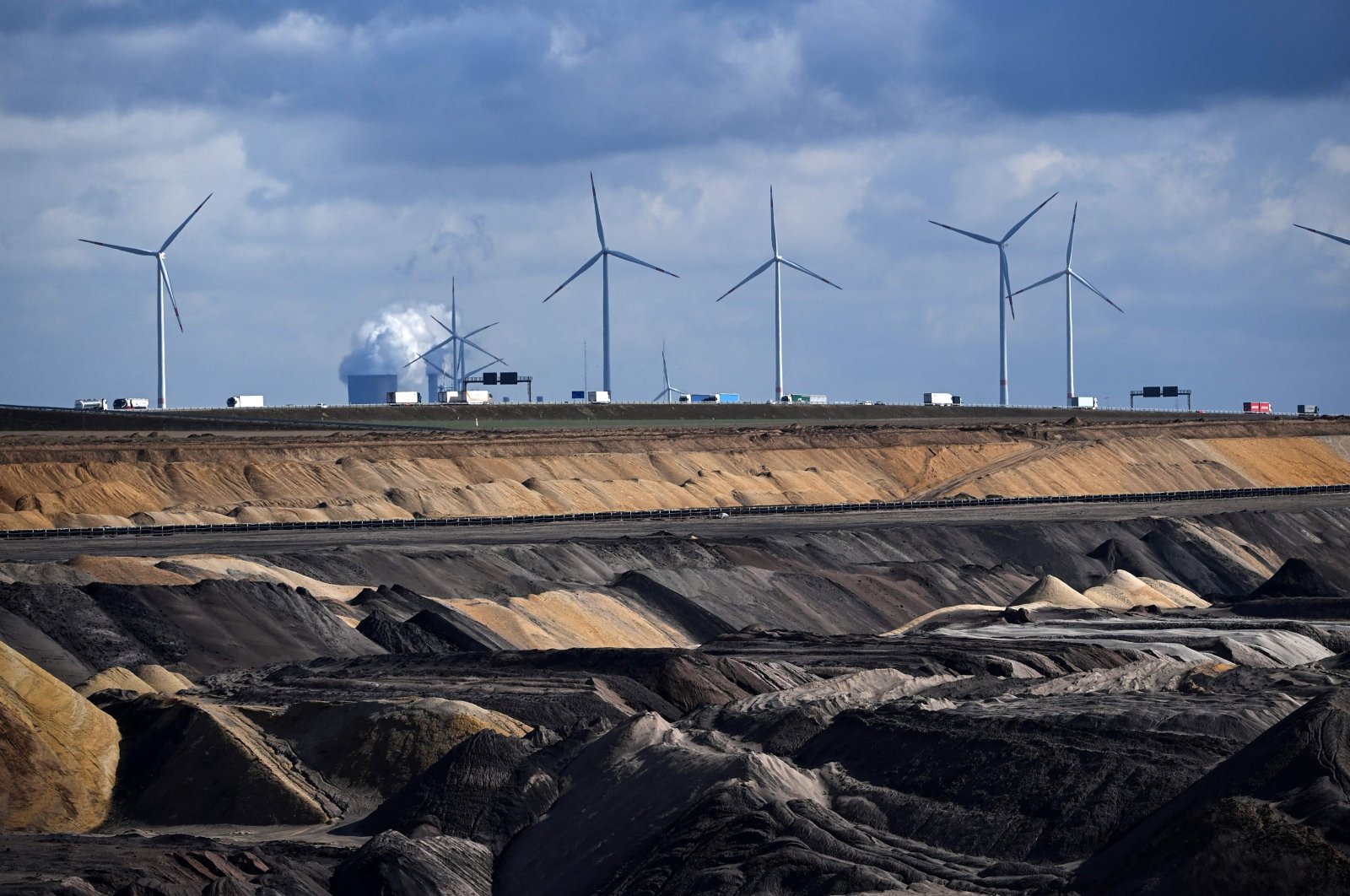 Turkey ranked among the top five European countries that invested the most in wind energy with its over 1 billion euros ($1.19 billion) of land wind energy investments in 2020, WindEurope’s report showed Tuesday.

According to the report "Financing and Investment Trends in the European Wind Industry in 2020," Europe invested 42.8 billion euros in new wind farms in 2020, the second-highest annual amount on record, despite challenges from the COVID-19 pandemic.

The report affirmed that wind energy remains an attractive investment with plenty of available finance for investments in this sector.

However, WindEurope advised in the report of the necessity to align the EU and national economic recovery plans with the European Green Deal to help accelerate the transition to a low-carbon energy system.

"The technology is available. So is the money. But the right policies are missing, notably on the permitting of new farms where rules and procedures are too complex," he said, adding that governments need to simplify their permitting and ensure there are people to process the permit applications. Otherwise, there's no point having a higher renewables target."

According to the report, the U.K. invested the most in new wind farms in 2020 with 13.5 billion euros, followed by the Netherlands with investments of 7.9 billion euros.

The record amount invested in the U.K. was largely the result of 9.4 billion euros in financing for what promises to be the world’s largest offshore wind farm, for phases A and B of Dogger Bank, located between 130 and 190 kilometers (80 and 118 miles) from the northeast coast of England.

"This will allow for the construction of 2.4 GW out of the 3.6 GW wind farm, the largest wind farm in Europe to date," the report explained.

In addition to the large investments of the U.K. and the Netherlands, Germany invested 2.2 billion euros and France invested 1.8 billion euros – the most in onshore wind, although these amounts were lower than in previous years.

According to the report, banks contribute to the majority of investments, accounting for between 70% and 90% of debt financing while the remaining 10% to 30% is acquired through equity financing.

"Bank finance remains crucial, and more and more of it is project-specific rather than corporate debt, especially in offshore wind," the report said.