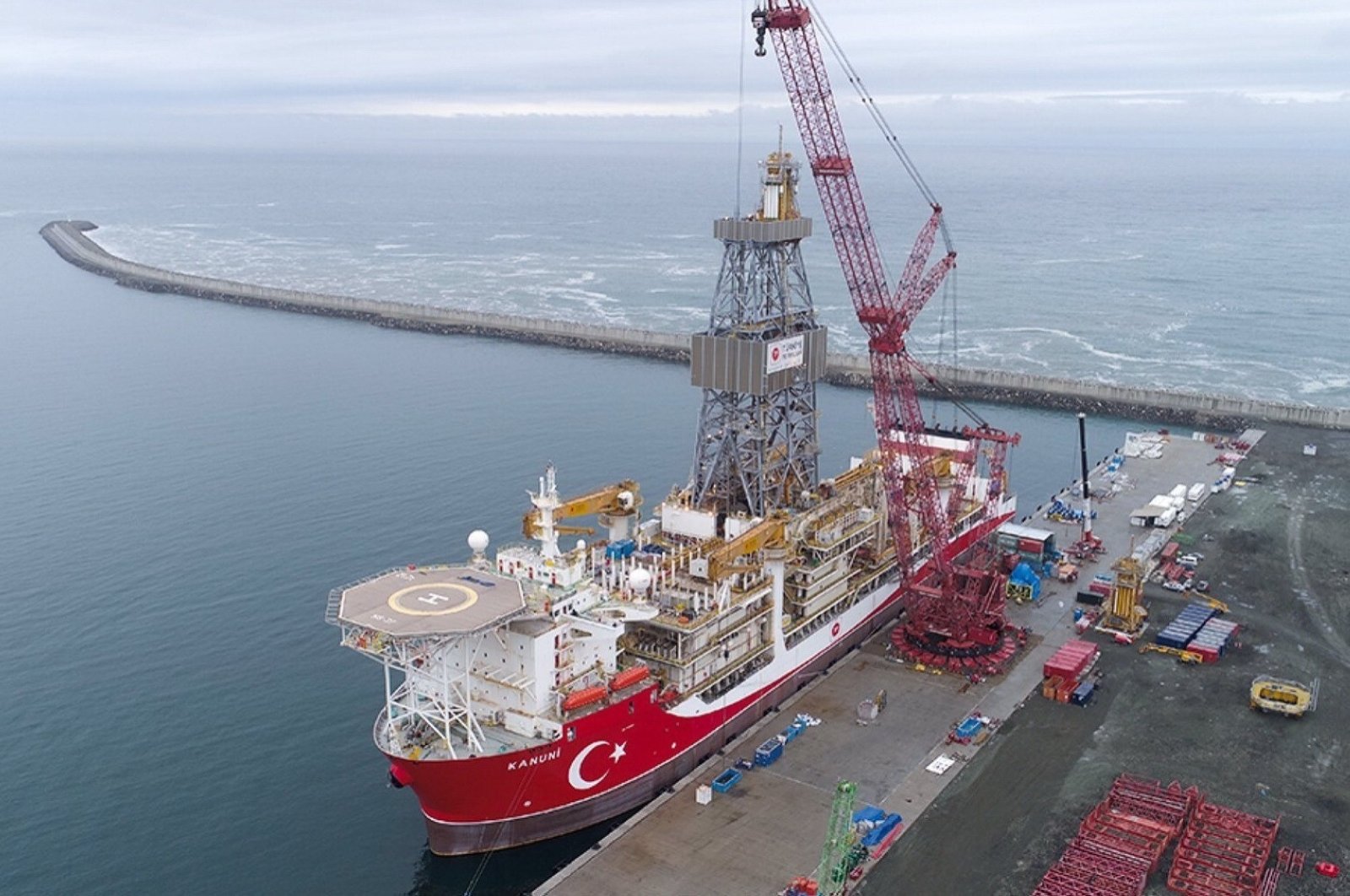 Turkey has set an initial aim to extract 10 million cubic meters (mcm) of natural gas per day in 2023 from its discovery in the Black Sea and deliver it to the system for domestic use. Accordingly, a total of 10 wells will be drilled to achieve the target, Turkish Petroleum Corporation (TPAO) General Manager Melih Han Bilgin said Friday.

These 10 wells were planned step by step, Bilgin said, adding that completing the wells and testing is the second phase after exploring.

He was speaking on the TPAO activities at Turkey’s Parliament.

On the extraction of the gas from the Sakarya Gas Field, where Turkey made its largest-ever discovery of 405 billion cubic meters (bcm), Bilgin said the gas will be delivered to land via pipelines after being extracted from the seabed through the production system placed there, which will be an absolute "subsea tieback," and there will be no platform on the surface.

The gas then will be processed in a land processing center and will be given to the relevant distribution network.

Emphasizing that the final preparations and certification processes for the tests of the Türkali-1 and Türkali-2 wells have been completed, Bilgin said: "We are starting the testing process mid-next month. The second and third detection wells were drilled together with the seismic interpretations we made in the 2,200-square-kilometer (350-square-mile) three-dimensional seismic area in the Sakarya Gas Field.”

He said that the country’s drilling vessel on Thursday set off from the third well toward the operational center at the port in Filyos ahead of reaching the fourth well. The fourth one is planned to be an exploration well.

The TPAO official highlighted that the amount of production Turkey will obtain from the region will increase with the upcoming phases.

Meanwhile, when discussing Turkey’s exploration activities Alparslan Bayraktar, the deputy energy and natural resources minister, said that a foreign company – the company that left Turkey after the first drilling operation in the Mediterranean – came to visit the ministry Thursday, saying that they did not leave Turkey willingly but rather “upon calls from their home countries.”

The deputy minister said that the aim was to prevent Turkey’s natural gas exploration and extraction activities with those moves. However, now the country is conducting such operations by itself thanks to national drilling, seismic vessels and other capabilities.