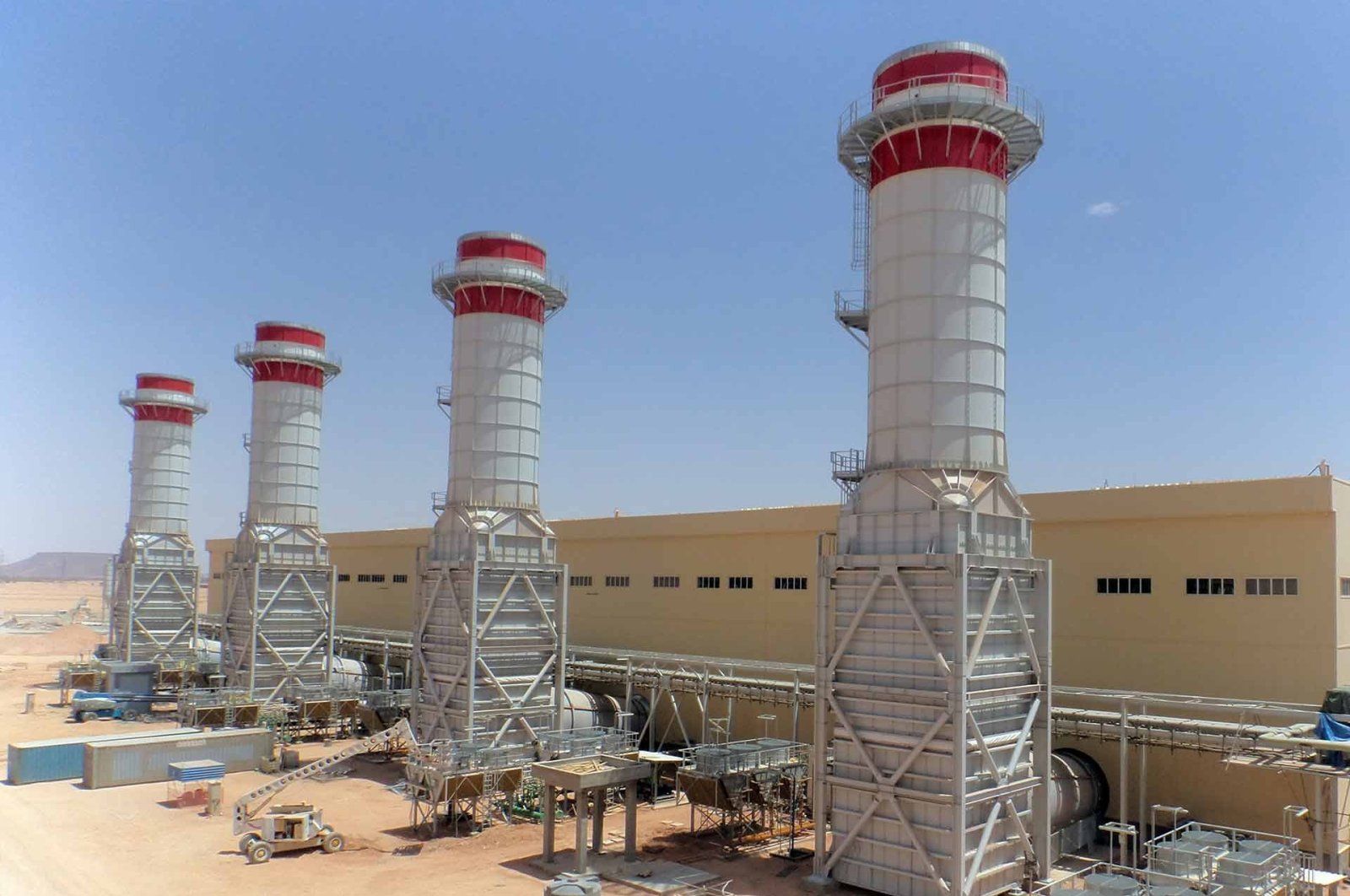 ENKA, one of Turkey's largest construction and energy companies, will partner with Munich-based engineering giant Siemens to build two power plants in civil war-torn Libya to meet the country’s growing electricity needs, the Turkish firm said in a statement Wednesday.

“The contracts for projects have been signed with the General Electricity Company of Libya (GECOL) to meet growing electricity demand of Libya,” it said.

The turbines of the plants will be dual-fuel fired with light fuel oil and natural gas. Power will be generated and stepped up through the main transformers to the grid.

The ENKA statement noted that both projects are planned to be completed in 2022.

The Turkish company has other energy projects in Libya, including a previously built power plant which was to be commissioned to meet the energy needs of the country, which faces frequent power outages. ENKA established a 640-MW capacity gas turbine power plant in Ubari in central Libya. The plant’s test connection to the Libyan power grid was completed in October 2017. Despite this, the plant area was evacuated several times due to security problems in the region and was expected to start operating once political stability is established and security is ensured in the country.

Turkey's Karadeniz Holding, which runs a fleet of power ships, or floating power generators, also sent a technical team to Libya last year for a proposal to supply electricity to the western part of the country.

Floating power plants plug into electricity grids after berthing. The company said at the time that the plants could use Libyan-produced diesel or natural gas, delivering as much as 1,000 MWh and ending power cuts in areas supplied via the ports.

Wracked by violence since 2011, Libya has become a battleground for tribal militias, extremists and mercenaries. Two rival camps have been vying for power, with an eastern-based administration backed by putschist Gen. Khalifa Haftar pitted against the Tripoli-based United Nations-recognized Government of National Accord (GNA). In October 2020, the two sides struck a cease-fire agreement, which has been generally respected, setting the stage for upcoming elections.