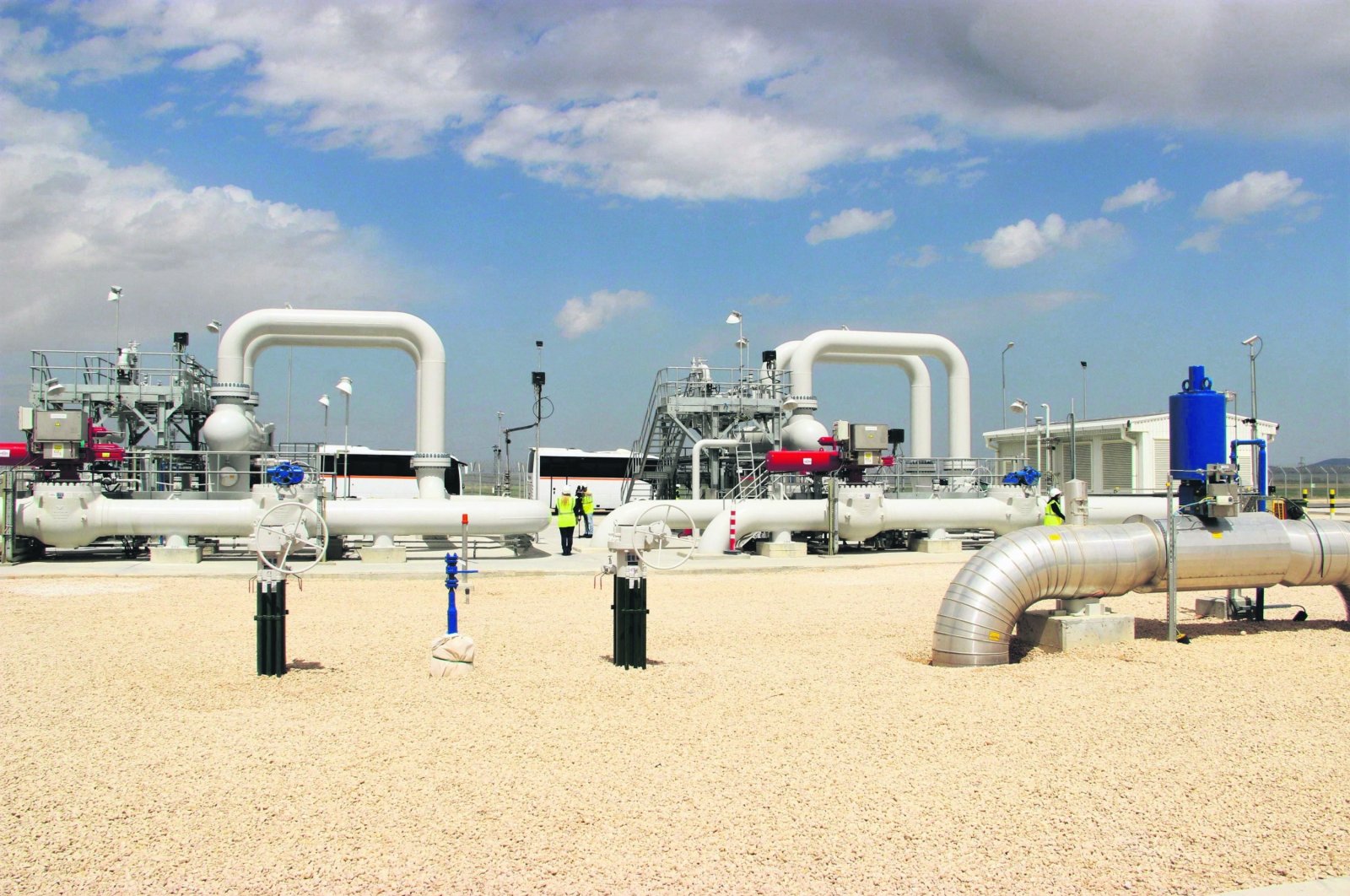 Natural gas imported by Turkey increased by 79.4% in April this year compared to the same month of 2020, according to energy watchdog data Monday.

In April 2021, the country imported 4.14 bcm of natural gas via pipelines, while 578 million cubic meters (mcm) was purchased as LNG, EPDK's data showed. This marked an increase in pipeline gas imports of 199%, while LNG imports fell by 53.6%.

Turkey's gas imports from Russia and Iran grew by 433% and 100% in April, respectively, while imports from Azerbaijan rose by 16% compared to the same period of 2020.

Household consumption increased by 12% to 1.92 bcm, while the use of gas in power plants increased by 273% to 911 mcm during the same period.

The huge increase in gas consumption and imports in April this year compared to April last year reflects the slowdown after the first coronavirus case was reported in Turkey in March last year when the country announced a countrywide lockdown that slowed down economic activity.