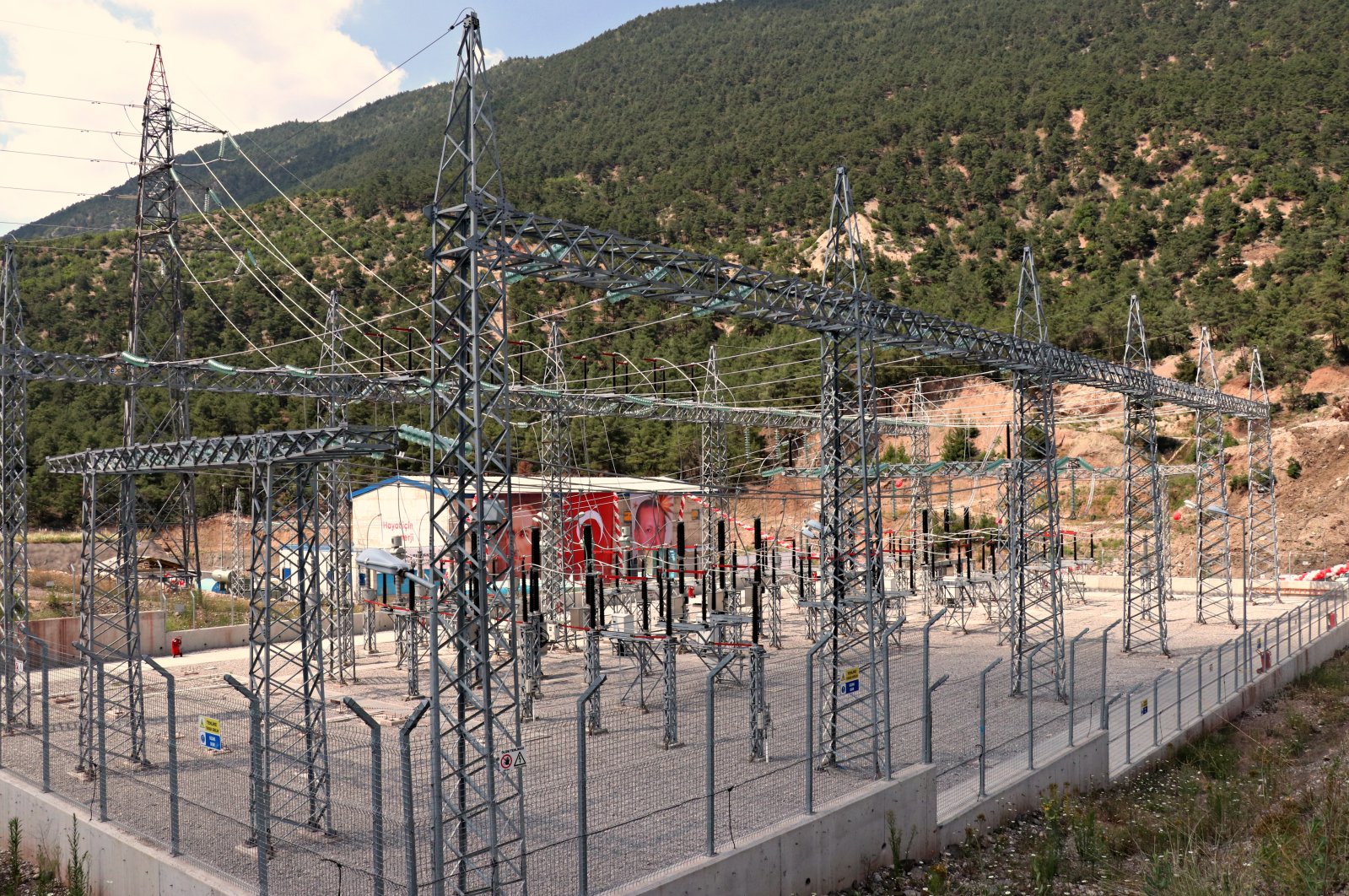 Turkey's daily electricity consumption increased by 16% to hit a record high of 908,395 megawatt-hours (MWh) on Monday, according to the official figures of the Turkish Electricity Transmission Corporation (TEIAŞ) on Tuesday.

The country's electricity usage dropped to its lowest level of 28,965 MWh at 7 a.m. local time. Electricity production totaled 905,726 MWh during the day, marking a 17% increase compared to the previous day.

The majority of the output came from natural gas plants at 216,331 MWh. Hydroelectricity power plants and imported coal plants followed with 199,943 MWh and 188,980 MWh, respectively.

President Recep Tayyip Erdoğan said Sunday that Turkey has nearly tripled its installed power capacity from around 31,000 MW to over 91,000 MW in 2020.

The country posts over 6% annual growth in installed capacity among the Organization for Economic Co-operation and Development (OECD) countries.

In the first five months of 2020, Turkey boosted its electricity production from domestic and renewable sources to 66%. The country ranked second in Europe in the production of electrical energy based on renewable resources.