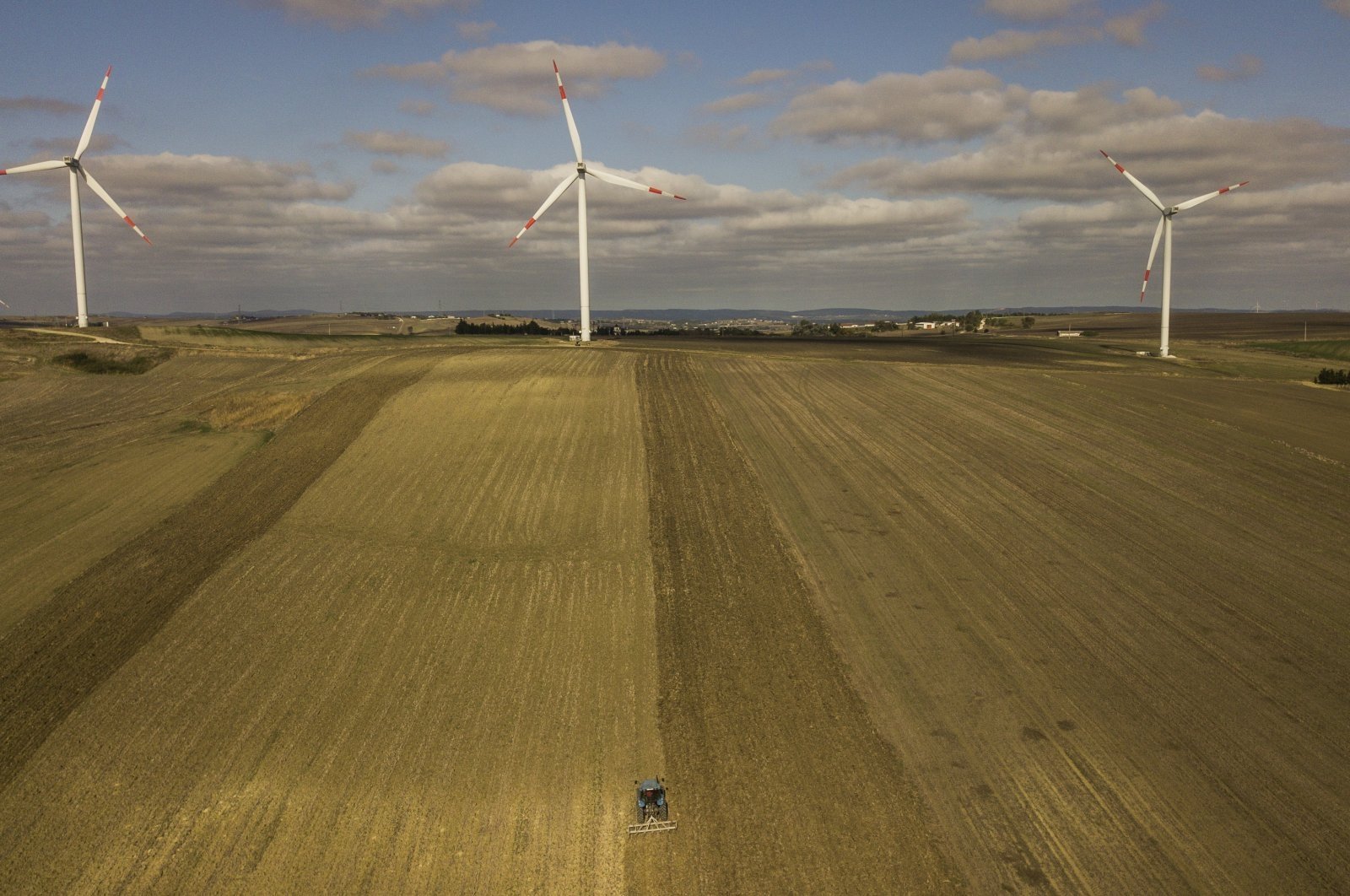 The data shows that Turkey paid nearly $3.37 million (TL 27.93 million) for electricity imports in the first quarter of the year, compared to $19.58 million in the January-March period of 2020.

The volume of electricity imported in the first three months of the year reached nearly 114.51 million kilowatt-hours (kWh), compared to 465.64 million kWh in the same period last year.

During the first quarter, the highest electricity import bill was recorded in March when Turkey imported 49.24 million kWh of electricity for $1.41 million.

According to the data, Turkey bought electricity from three countries – Greece, Bulgaria and Georgia, out of which Bulgaria held the biggest share.

Turkey paid $2.02 million to Bulgaria for the purchase of nearly 68.79 million kWh of electricity.