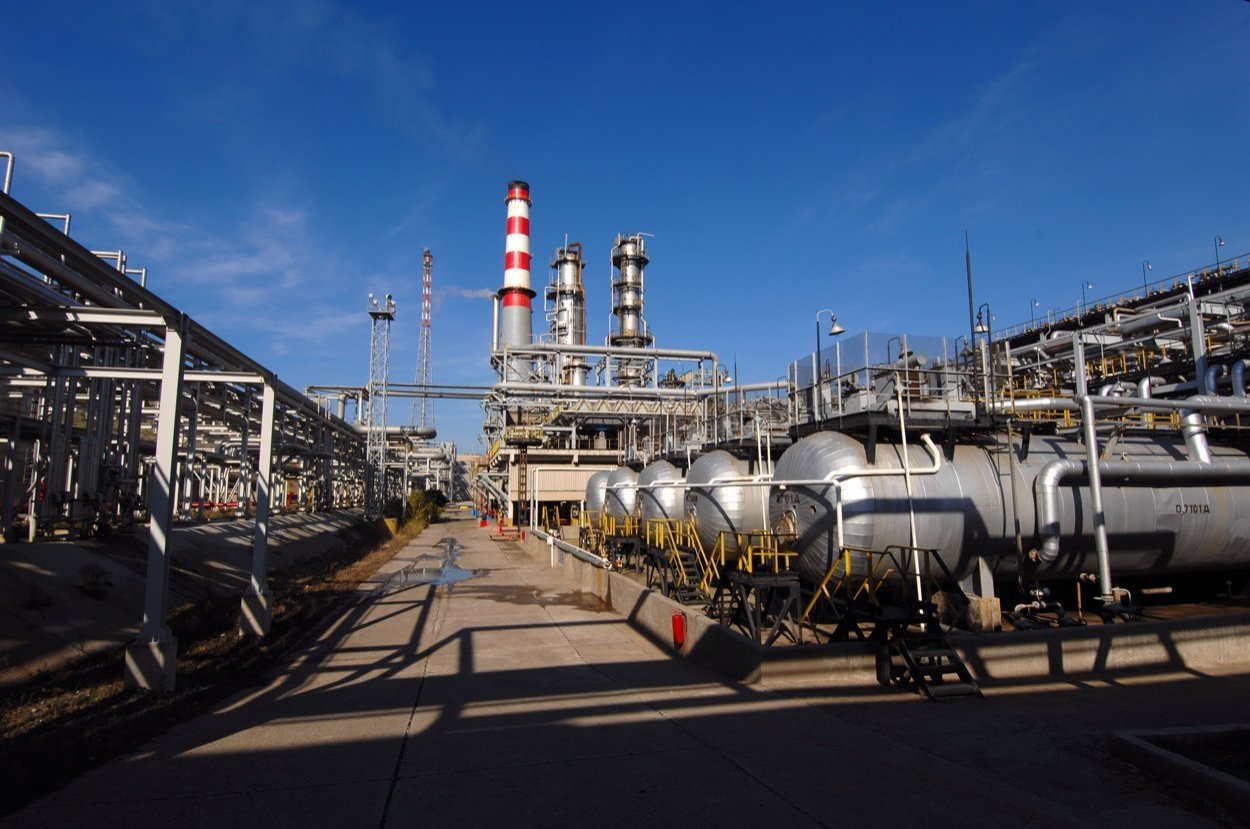 Established in 1983, Tüpraş has been leading the list for years and is owned by Turkey's largest industrial conglomerate, Koç Holding.

It was followed by another carmaker, Oyak Renault, with TL 31.2 billion last year. The company was founded in 1969 by the pension fund of the Turkish Armed Forces OYAK and French automobile giant Renault. It produces some 360,000 cars and 750,000 engines annually.

The exports of Turkey's industrial giants on the list decreased 12.8% year-on-year to $64.1 billion, the survey revealed. At the same time, their operating profit increased by 55%, employment by 3% and R&D expenditure by 5%.

"While the rise in equity was promising, the current debt-equity ratio continued to be a chronic problem," the ISO added.

The ISO has been announcing data on Turkey's top 500 companies since 1968.