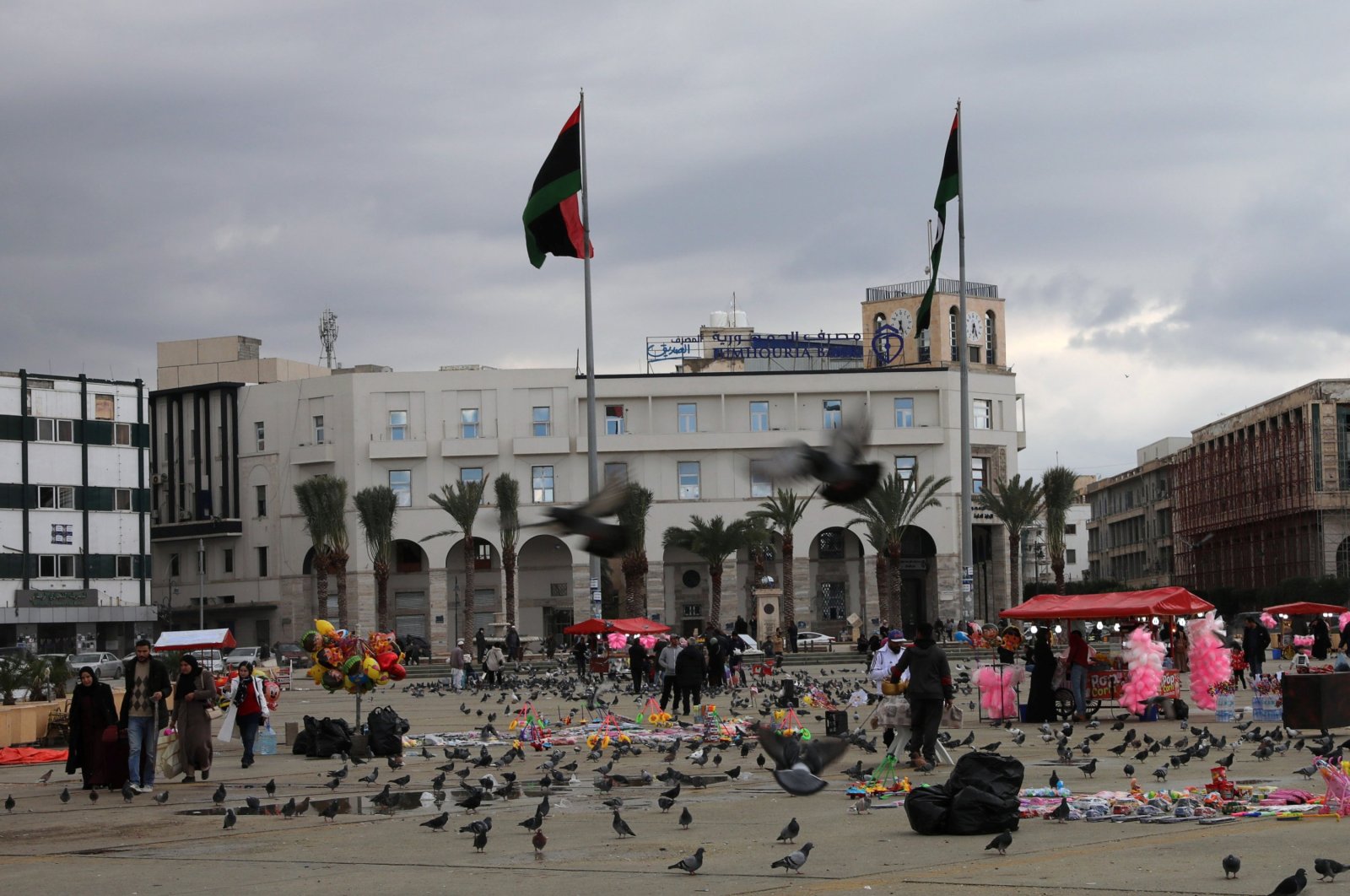 The agreements were signed by Rönesans and Libyan representatives in a televised ceremony in the Turkish capital Ankara on Monday evening.

Aksa Enerji also signed a power plant construction accord with Libya's GECOL at the ceremony.

No details on the accords were immediately available.

Turkish companies were already in talks with Libya's United Nations-backed legitimate government, the Government of National Accord (GNA), to meet the urgent need for electricity in the country, which sees up to 10 hours of power cuts per day. Other conglomerates, including Çalık Holding's Çalık Enerji, Karadeniz Holding's Karpowership and Aksa Enerji were to submit project proposals to solve Libya's electricity problem.

Karadeniz Holding owns the world's only powership fleet, could quickly solve the electricity problem. While power plants provided by Aksa or infrastructure and distribution services would be a more permanent solution.

Prior to the leaders’ face-to-face and inter-delegation meetings, Libyan ministers and their Turkish counterparts had a series of discussions throughout the day, including one meeting between Energy and Natural Resources Minister Fatih Dönmez and Libyan Oil and Gas Minister Muhammad Ahmad Muhammad Aoun.