UK does not expect gas supply emergency as prices rise 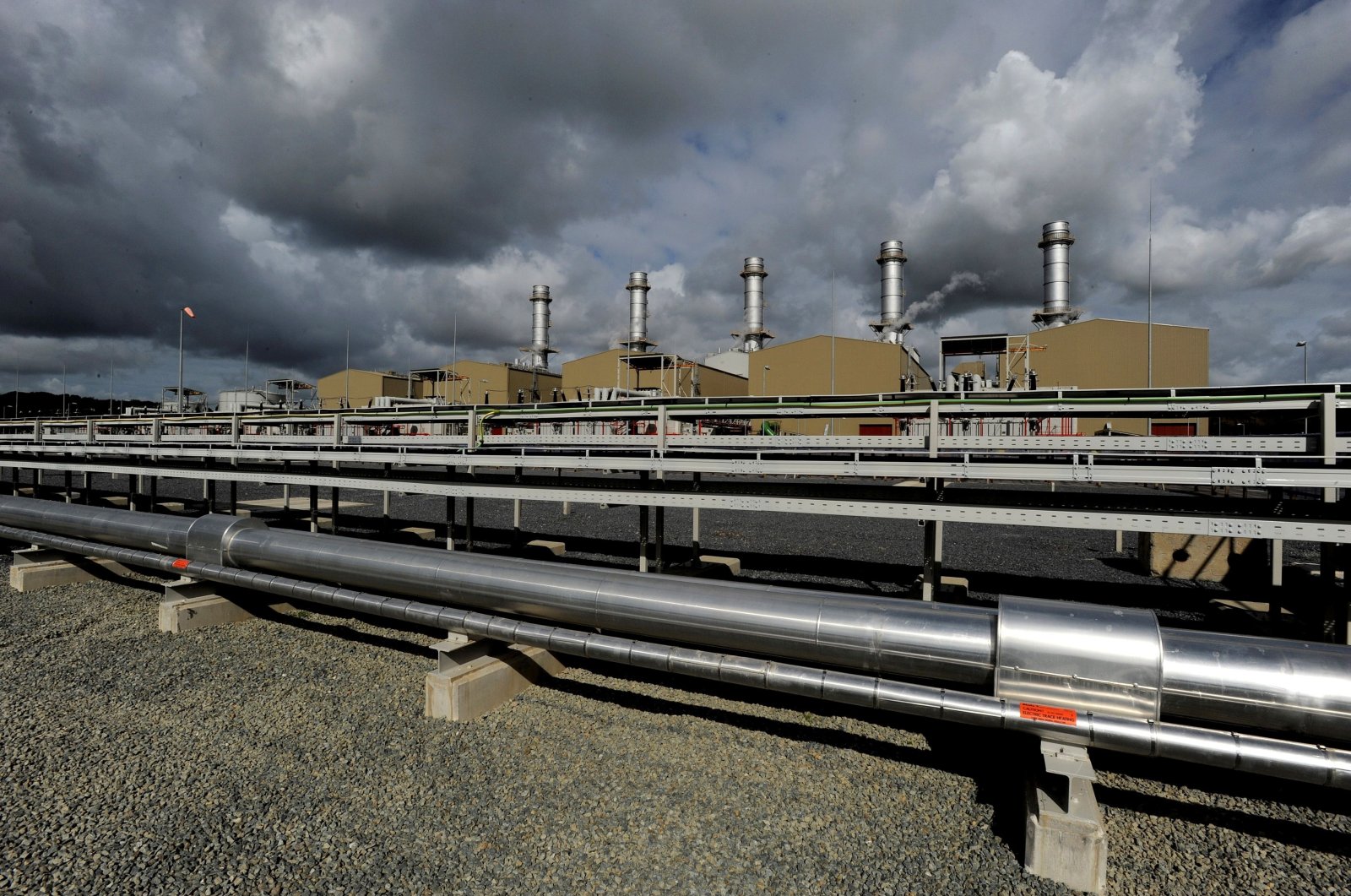 The government of the United Kingdom ruled out the chances of a winter gas supply emergency as soaring prices threaten energy groups, Business Secretary Kwasi Kwarteng insisted on Monday.

Kwarteng said protecting consumers was the government's "primary focus," adding that it would not bail out any energy company.

"There is absolutely no question... of the lights going out or people being unable to heat their homes," he added.

It comes as wholesale gas prices in Britain soared by a further 15% on Monday.

"The government will not be bailing out failed companies," Kwarteng told lawmakers.

"The taxpayer should not be expected to prop up companies which have poor business models and are not resilient to fluctuations in price," he added.

A lack of atmospheric wind for turbine sites, coupled with ongoing nuclear outages and the winding down of coal mines by climate-conscious governments, has left parts of Europe grappling with an energy crisis.

But the U.S. government and EU ally Ukraine are deeply opposed to the Kremlin-backed project.

Downing Street insisted that Britain was not dependent on Russian gas supplies.

"We meet half of our annual supply through domestic production and the vast majority of imports come from supplies such as Norway," a spokesperson said.

Prices of natural gas in Britain have hit record highs, also after a fire recently knocked out a vital point connecting the country's power grid to France.

Wholesale prices for gas have rocketed 79% since August, adding to already strong inflation that has been stoked by staff shortages as economies reopen after pandemic lockdowns.

Meanwhile, market prices for the fuel have soared by 233% since January and 517% in one year.

Many small energy providers have emerged in the U.K. market over recent years, grabbing large numbers of customers from established players such as British Gas, whose parent group Centrica attended the meeting with Kwarteng.

But on Monday, Peter McGirr, chief executive of small energy firm Green and whose company was not part of the gathering, said "the outlook is looking bleak."

"We just don't have as deep pockets to keep going through this crisis. I think that all suppliers are feeling the pinch of this but some of them just have a lot deeper pockets to try and ride out the storm."

McGirr called for government support or "it's unlikely we will see the winter through."

Kwarteng said losing some suppliers should not cause alarm, arguing that the U.K. sector has seen a "regular entry and exit" of firms over the past decade.

Owing to the price hikes, Britain is grappling also with a shortage of captured carbon dioxide gas, triggering warnings of further pressure on food supplies, which are already hit by a shortage of lorry drivers.

Fertilizer production at two U.K. plants providing up to 60% of Britain's carbon dioxide output has been halted since last week.