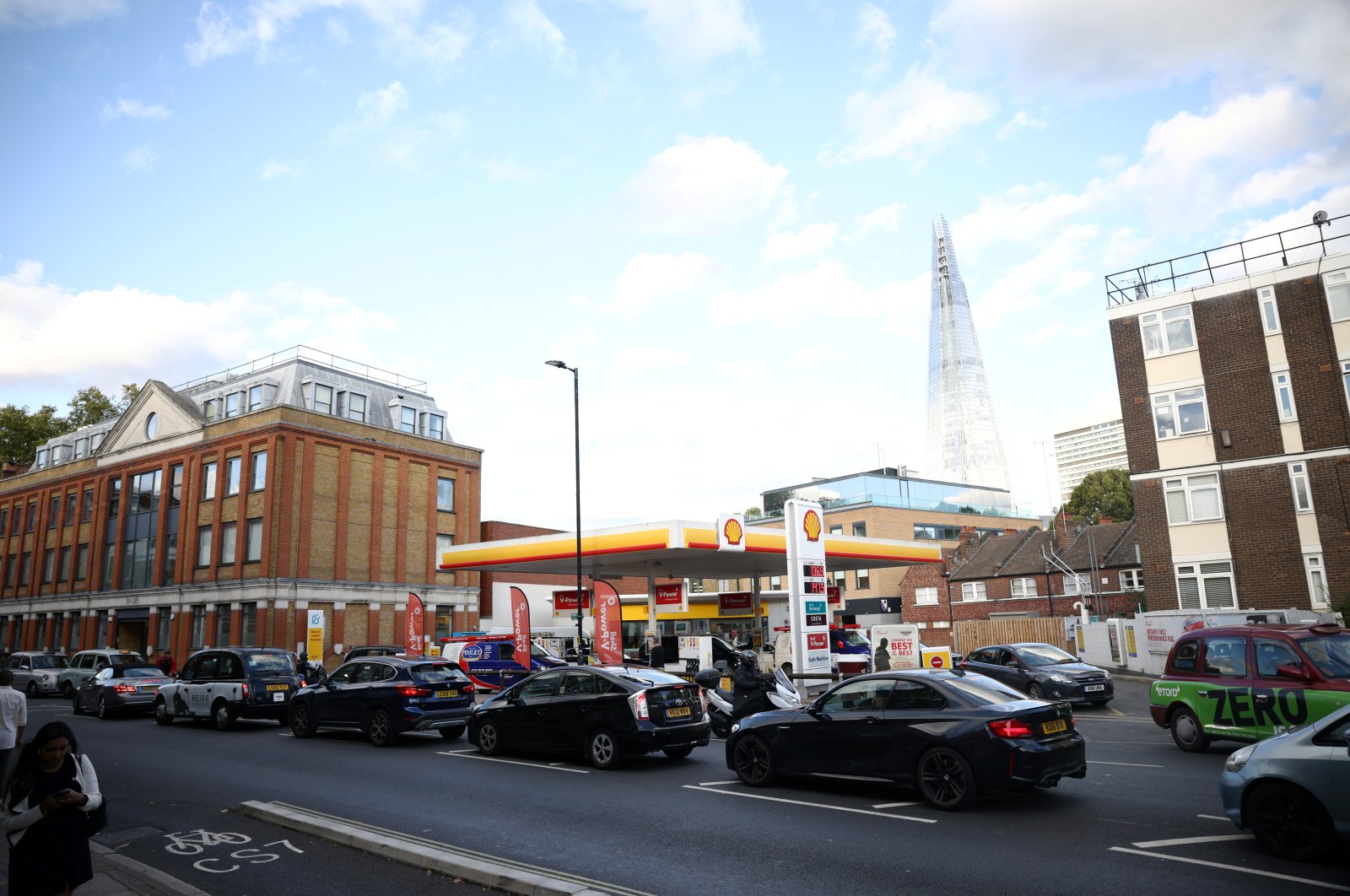 The British government put dozens of soldiers on standby Monday to help ease fuel supply problems after an acute shortage of truckers triggered panic buying that left fuel pumps dry across the country and raised fears that hospitals would be left without doctors and nurses.

As unions called for emergency workers to be given priority for fuel supplies, the government said it was placing British army tanker drivers in “a state of readiness in order to be deployed if required to deliver fuel to where it is needed most.”

Lines of drivers snaked back from those gas stations that were still serving in major cities, though dozens of pumps were closed with signs saying that their gasoline and diesel had run dry, Reuters reporters said.

A post-Brexit shortage of turck drivers, exacerbated by a debilitating halt to truck-driving-license testing during COVID-19 lockdowns, has sown chaos through British supply chains, raising the specter of shortages and price rises in the run-up to Christmas.

Business Secretary Kwasi Kwarteng said a limited number of military tanker drivers had been put in a state of readiness to be deployed to deliver fuel if necessary.

"While the fuel industry expects demand will return to its normal levels in the coming days, it’s right that we take this sensible, precautionary step," Kwarteng said in a statement late on Monday.

"If required, the deployment of military personnel will provide the supply chain with additional capacity as a temporary measure to help ease pressures caused by spikes in localized demand for fuel."

Fights broke out at some gas stations as drivers jostled for fuel.

An air of chaos has gripped the world's fifth-largest economy in recent weeks as the shortage of truckers strained supply chains and a spike in European wholesale natural gas prices tipped energy companies into bankruptcy.

Retailers, truckers and logistics companies have warned that prices for everything from energy to Christmas gifts will have to rise.

Government ministers, fuel companies and gas stations say there are sufficient supplies of fuel but that the lack of truckers combined with panic buying has drained the system.

Such is the gravity of the situation that the British Medical Association has called for health workers to get priority access to fuel to ensure the health service can operate.

The demand for fuel has meant that 50% to 90% of pumps were dry in some areas of Britain, according to the Petrol Retailers Association (PRA), which represents independent fuel retailers who account for 65% of all the 8,380 U.K. gas stations.

"As many cars are now holding more fuel than usual, we expect that demand will return to its normal levels in the coming days, easing pressures on fuel stations. We would encourage everyone to buy fuel as they usually would," fuel firms said in a joint statement.

However, haulers, gas stations and retailers say there are no quick fixes as the shortfall of truck drivers – estimated at about 100,000 – was so acute and because transporting fuel demands additional training and licensing.

The government said it was also extending specific HGV (heavy good vehicle) licenses, which allow drivers to transport fuel, for those whose permits were due to expire in the next three months to allow them to keep working without having to take refresher courses.