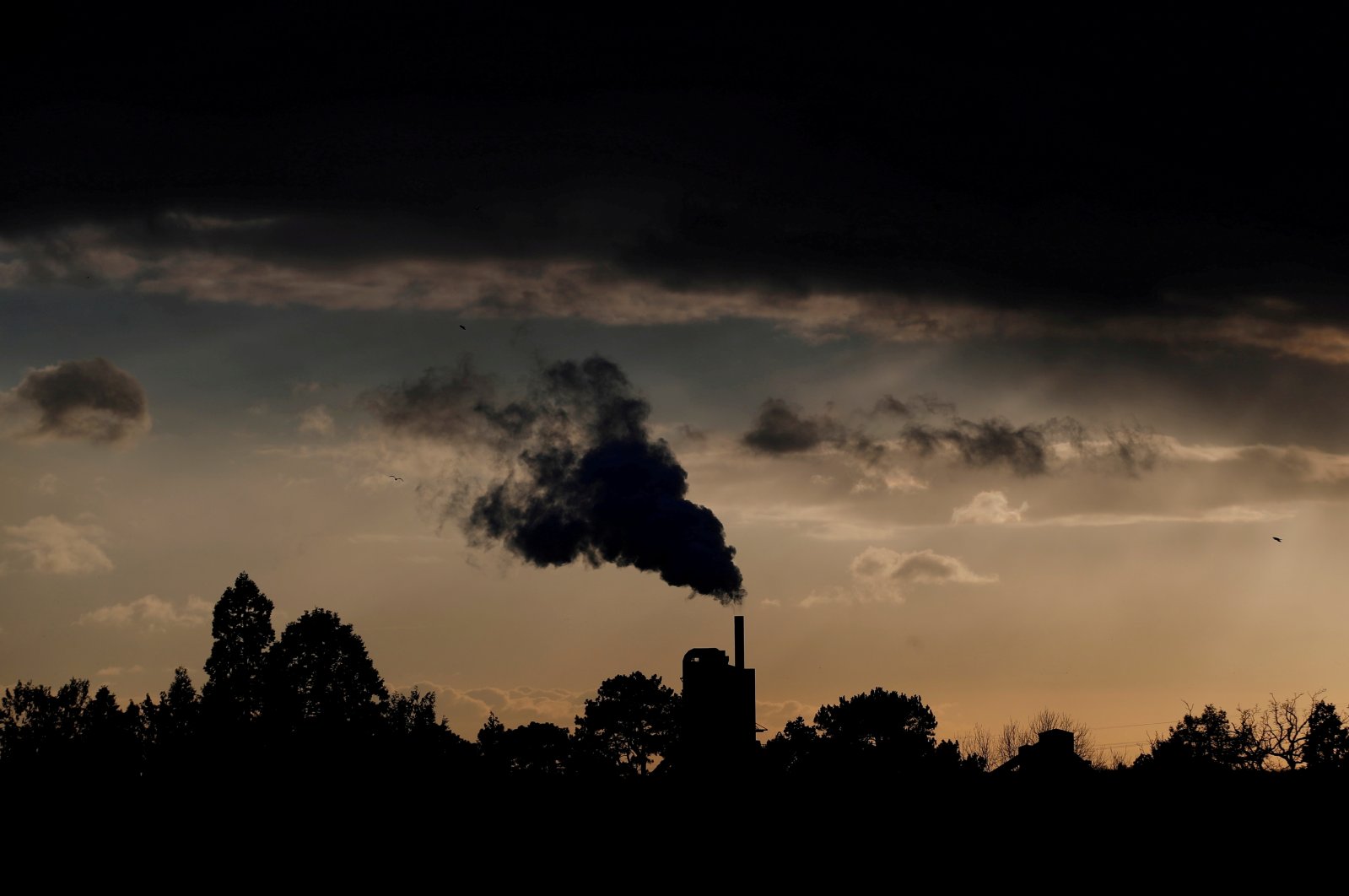 The United Kingdom's most energy-intensive producers, particularly the steel, glass, ceramics and paper sectors, have warned the government that the COVID-19 crisis that has sown chaos through supply chains for everything related to fuel would force them to stop production unless something is done about soaring wholesale gas prices, media reports said Sunday. Negotiations are ongoing regarding the issue.

The British industry heads had held meetings with Kwasi Kwarteng, the U.K.'s minister of business, Friday regarding the problems ahead of production, the reports said, however, no immediate results were achieved.

“If the government doesn’t take any action, then basically what we’ll see for the steel sector is more and more pauses of production in certain times of the day and those pauses will become longer,” Gareth Stace, director-general of UK Steel, told ITV News.

Andrew Large, director-general of the Confederation of Paper Industries, also reflected the same sentiments. He said that he could not rule out factories having to suspend production due to increased energy costs, as cited by CNBC.

European electricity and gas prices have skyrocketed this year as tight gas supplies have collided with strong demand in economies recovering from the COVID-19 pandemic.

The British steel industry's lobby group on Monday also warned of an impending crisis due to soaring wholesale energy prices which could force plants into expensive shutdowns, stoke emissions and sow chaos through supply chains.

"These extraordinary electricity prices are leading to smaller or wiped-out profits and thus to less reinvestment," UK Steel, which lobbies on behalf of the British steel industry, said in a briefing document.

"With winter approaching, demand for gas and electricity will rise, and prices could get higher, which will make it impossible to profitably make steel."

UK Steel said some plants may have to shutter their production "for increasingly extended periods with the consequences not only for individual companies but also UK steel supply to the U.K. economy and U.K. jobs."

UK Steel called on the government to help.

Britain could provide a fixed amount of capacity at a competitive price or a virtual interconnector, it said.

Unless the government helps, "the consequences will be dire for our industry," it warned.

Kwarteng is set to continue talks with the sector representatives, according to the state broadcaster BBC, while another meeting was scheduled for Monday.

In a statement made last week by the umbrella organization Energy Intensive User Group (EIG), which represents companies whose production is highly dependent on energy in the U.K., it was stated that after the sharp increase in natural gas prices, the British government should step in and help these companies, which are vital for the economy.

Meanwhile, the upper limit on energy bills determined by the British inspection company Ofgem may increase by approximately 30% in April 2022, according to research company Cornwall Insight.

Britain is working out how to support energy-intensive industries hit by soaring gas prices, Kwarteng said earlier Sunday, describing the situation as critical but declining to say what action is being considered.

"It's a critical situation clearly," Kwarteng told the BBC when asked about the possible factory closures.

In a separate interview with Sky News, he said: "We've got very, very high gas prices, very high electricity prices, we already have support in place for industries, and we're looking at ways that we can help industry."

Kwarteng also said he was working with Finance Minister Rishi Sunak on the matter.

However, a Treasury source denied there were any such talks, fuelling criticism from the opposition Labour Party about the government response.

"The two key government departments responsible for the current cost of living crisis have spent this morning infighting about whether they were in talks with each other ... We need urgent answers on who exactly is running the show," Labour lawmaker and opposition finance spokesperson Bridget Phillipson said.

Asked if there might be an energy price cap for industrial users like there is for consumers, Kwarteng told Times Radio, "That's not something that we've talked about."

Wholesale gas prices have increased 400% this year in Europe, partly due to low stocks and strong demand from Asia.