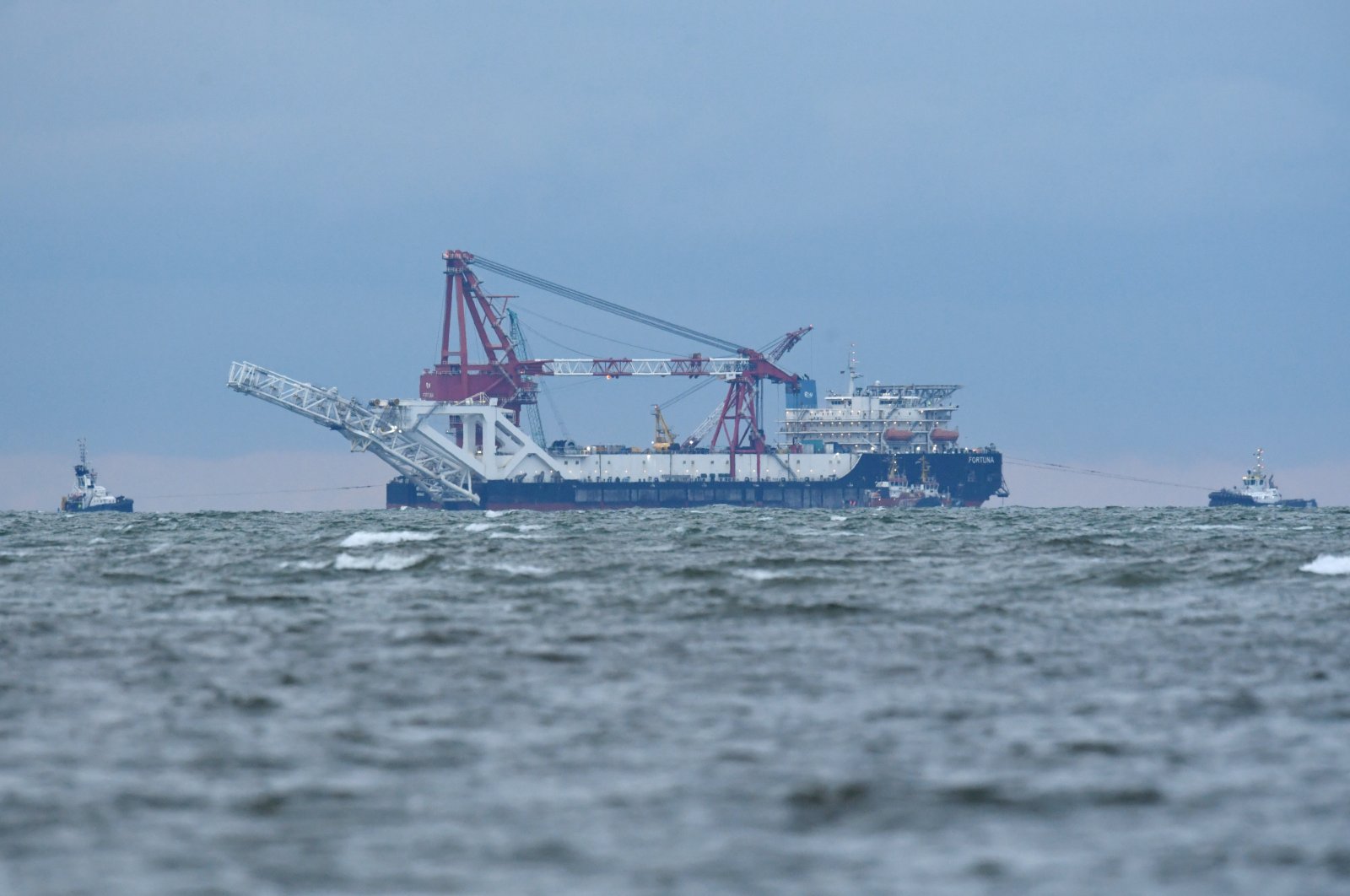 The United States has informed European allies about plans to sanction Russian vessel Fortuna, which is involved in the construction of the Nord Stream 2 gas pipeline from Russia to Germany, German business daily Handelsblatt reported on Monday.

The U.S. administration told government officials in Berlin and other European capitals on Monday that the sanctions would go into effect on Tuesday as part of the Countering America's Adversaries Through Sanctions Act (CAATSA), the newspaper added.

It said the sanctions would be imposed on the pipelaying ship and its owner, KVT-RUS.

Nord Stream 2, designed to double the capacity of the existing undersea Nord Stream gas pipeline from Russia to Germany, has become a point of contention between Moscow and Washington, with the United States seeking to cut Europe's reliance on Russian energy. The group behind the pipeline suspended work in December 2019 due to the threat of sanctions from Washington.

Handelsblatt cited a Nord Stream 2 spokesperson saying that it was up to the European Union and governments in the involved countries to protect companies from any sanctions.

A spokesperson for the U.S. embassy in Berlin told Handelsblatt that Washington would continue to take "all necessary and appropriate steps" to prevent Nord Stream 2.

"Although we do not comment on future sanctions measures, we will continue to exchange ideas with allies and partners on potential sanctions issues," the spokesperson said.

The U.S. government is hoping that Germany will reconsider its position on Nord Stream 2, he added.

The U.S. State Department in Washington did not immediately reply to a Reuters request for comment.

According to Refinitiv ship tracking data, Fortuna is still anchored in the Baltic Sea near Rostock in Northern Germany.