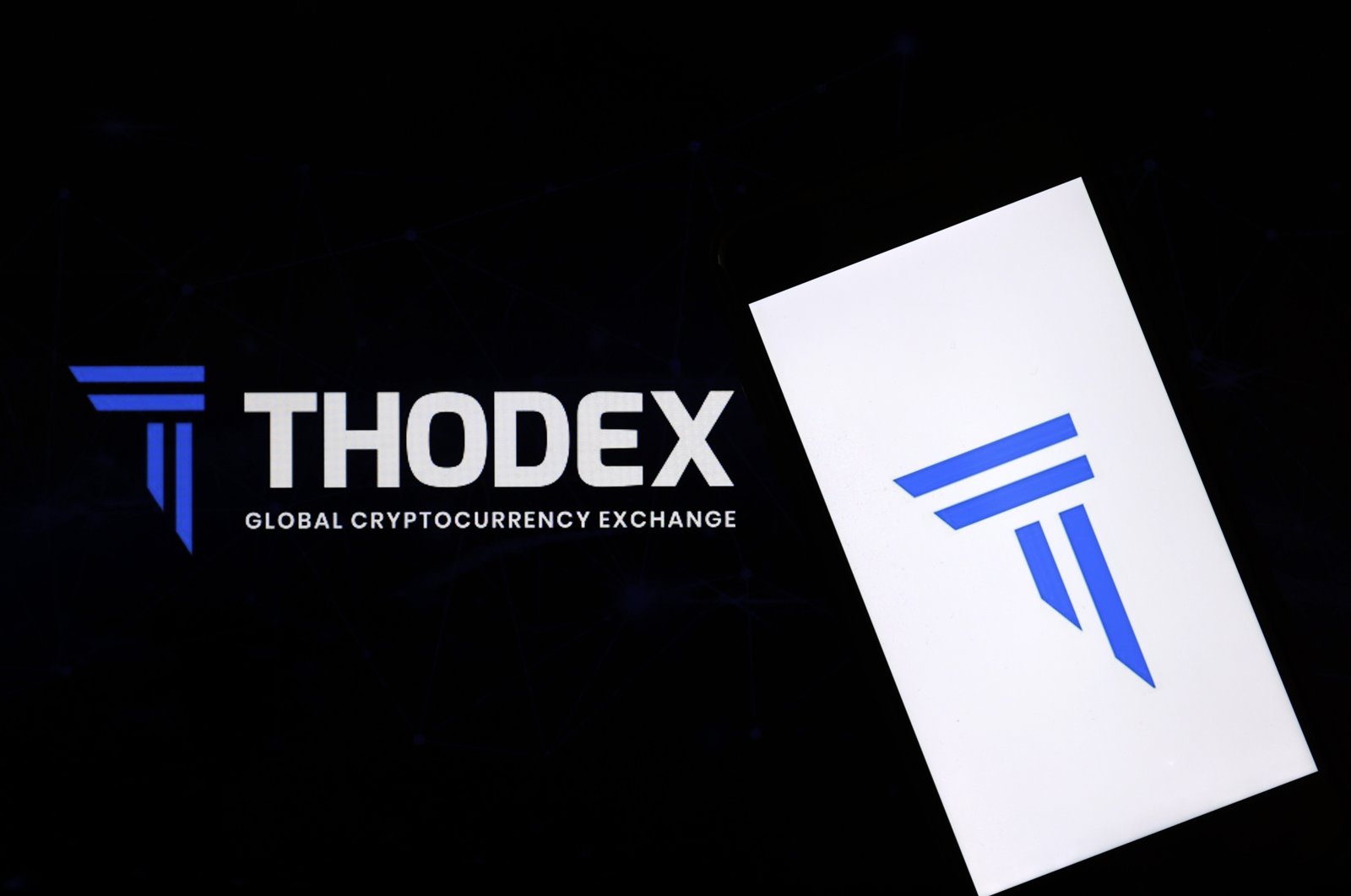 Hundreds of thousands of users of a Turkish cryptocurrency exchange, Thodex, have been left unable to access their digital assets after the trading platform abruptly halted trading Wednesday, spurring fraud allegations and thousands of criminal complaints.

Thedox posted a statement on its website on Thursday saying it would be closed for four to five days due to a sale process.

“Services will remain closed for about five working days while the share transfer is completed, but users needn’t worry about their investments,” it said.

Before the so-called explanation, the trading was the first halt for “six hours planned maintenance work.”

But users who have not been able to withdraw their money or access their accounts took to Twitter to voice concern that they may have been scammed.

Having been operating since 2017, Thodex said “negative” media reports about the company were not true. “Globally renowned banks and funds, whose names we are going to announce when the agreement process is completed, have been wanting to invest in our company and proposed a partnership for a long time,” it said.

Yet, preliminary assessment by police showed Thodex CEO Faruk Fatih Özer had flown out of the country from Istanbul Airport on Tuesday afternoon. He is said to have fled to Thailand with $2 billion worth of digital assets. His shutting down all his social media accounts also fueled the speculations on the fraud allegations.

Özer, rejecting the allegations said the platform, where approximately 700,000 users conduct crypto trading, has never exploited anyone nor will it in the future.

He said that back in 2018 when the company had undergone a cyberattack, it tolerated a total TL 25 million loss without reflecting this loss on any of its users and strengthened its infrastructure to shield against similar attacks. However, he continued, they have recently come across “unusual fluctuations” in company accounts that occurred during the almost three-month long partnership negotiations.

This showed that the cyber-attacks continued, he said, and according to their preliminary determinations, only 30,000 of the 700,000 users’ accounts were exposed to this.

After the determination of those accounts, their loss will be compensated, he added, informing that it is true he left the country on April 19, but it was for a meeting abroad and will soon return to Turkey in the upcoming days.

Turkey's Financial Crimes Investigation Board (MASAK), however, suspended all accounts of Thodex on the same day.

Turkish security forces and persecutors earlier took action to investigate the case, which left at least 390,000 users without access to make transactions or withdraw their money. The Istanbul Security General Directorate’s anti-cybercrimes unit conducted a search of the exchange’s physical office located in the Kadıköy district on the city’s Anatolian side.

The Istanbul Anatolian Chief Public Prosecutor's Office announced on Thursday that it has launched an investigation against Thodex.

The statement made by the Chief Prosecutor's Office noted that it has “initiated an investigation into the crypto money exchange called Thodex and the alleged victimization of many citizens, and regarding the determination of the acts that constitute a crime within the scope of the aforementioned system and the legal intervention of the perpetrators,” ensuring that the investigations are ongoing meticulously.

Ceran stressed that the platform has 400,000 members, of which 390,000 are active in trading, and noted the platform is close to withdrawal transactions currently.

He also said that there are some allegations on social media platforms that Özer left Turkey on April 20 via Istanbul Airport.

As part of the complaint, the seizure of the platform's assets, including vehicles, bank accounts, holdings and shares, was demanded.

The number of investors using the exchange increased rapidly after it announced most recently that it will distribute 2 million Dogecoin, a digital asset that was initially put on the market “as a joke,” but later saw its value boosted by the statements of prominent names like Tesla boss Elon Musk. It is known that the platform previously kicked off “such campaigns” as well, including distributing luxury vehicles by drawing names.

The suspension on the website resulted in an immediate outcry from users of the exchange, where daily trading volume tripled to over $1.2 billion (TL 9.92 billion) from last Friday in just a week, according to data published by coingecko.com, which tracks data on price, volume and market capitalization on crypto markets.

Lawyer Oğuz Evren Kılıç said he was contacted by users on Wednesday and that they had filed a criminal complaint on behalf of several people in Ankara. He said thousands of others had also filed complaints across the country. "It is not clear where this is headed. There have been thousands of criminal complaints made in many places around Turkey," he told Reuters, adding that the platform had 400,000 users, 391,000 of whom were active.

Kılıç added that a preliminary assessment by police showed Thodex CEO had flown out of the country from Istanbul Airport on Tuesday afternoon.

"We will file a case with the consumer court right away. The two processes – criminal complaints and the case – will run simultaneously," Kılıç said.

Users have claimed that Özer may have taken their money used for trading on the platform with him when he left the country.

Besides the thousands who flocked to the exchange’s Twitter account, dozens of other complaints were made on a popular online forum for consumer complaints, sikayetvar.com.

Saying they only want to close their account or withdraw assets, many wrote that their investments are “stuck.”

The already growing boom in Turkey’s crypto market has further gained pace over the recent period as investors joined a global rally in Bitcoin, hoping to both gain from Bitcoin’s rally and shelter against inflation, which climbed above 16% in March.

Earlier this month, the Central Bank of the Republic of Turkey (CBRT) said it is banning the use of cryptocurrencies and crypto-assets in payments for goods and services starting on April 30, citing that the level of anonymity behind the digital tokens brings “irrevocable” damage and significant transaction risks.

It said cryptocurrencies and other such digital assets based on distributed ledger technology could not be used, directly or indirectly, as an instrument of payment.