A year on, UK finance still reigns in Europe despite Brexit fallout 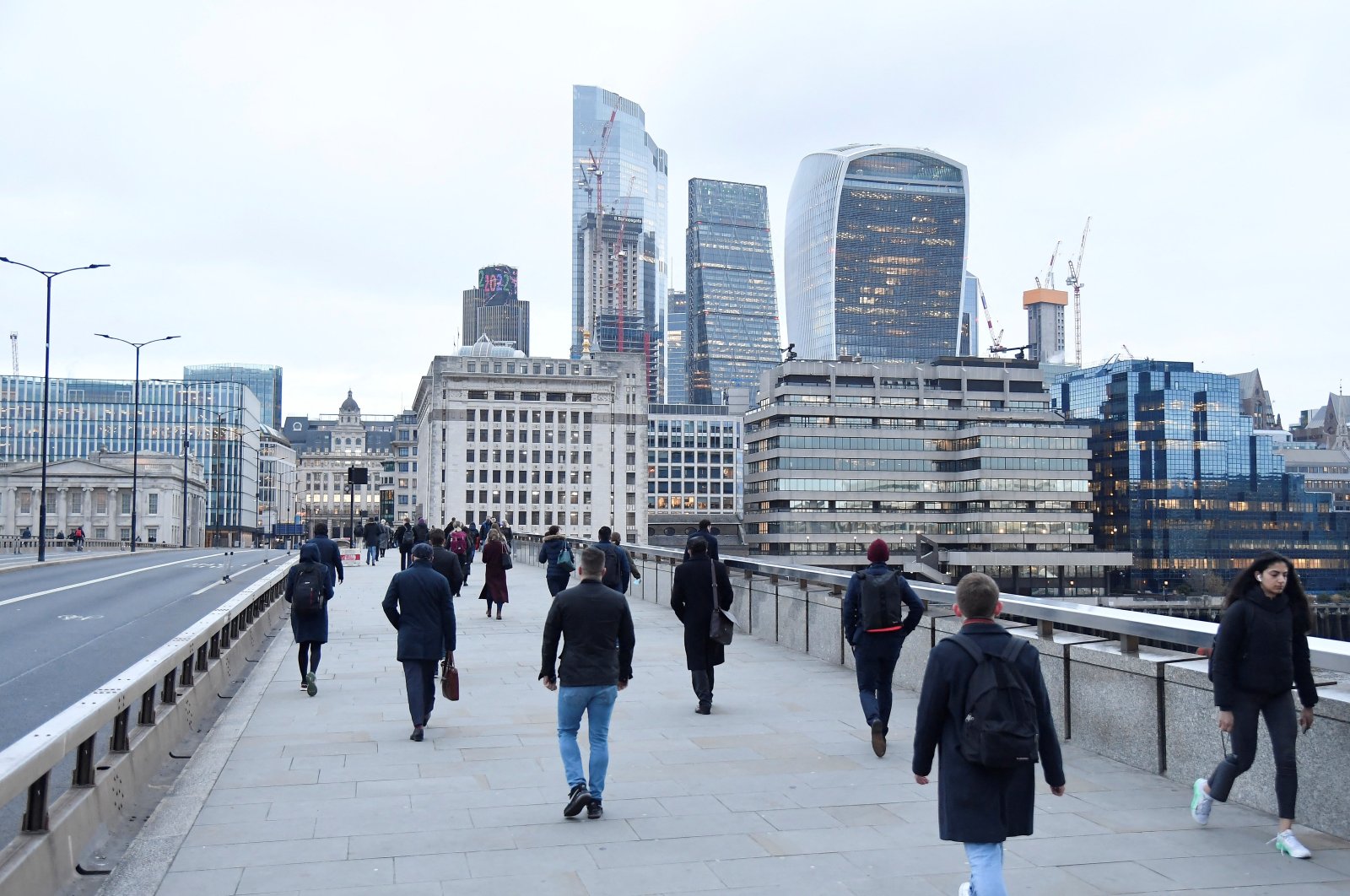 London’s powerful financial district, the City of London, still reigns on the continent one year after Britain’s formal exit from the European Union, despite losing key business and bankers to rival hubs.

"London has spent hundreds of years as a global financial center. Brexit will not change that, certainly not anytime soon," said Lee Wild, head of equity strategy at Interactive Investor.

The City, whose skyscraper offices are largely deserted by COVID-19 restrictions, has yet to strike a post-Brexit deal with Brussels on equivalence, which would allow London-based firms to fully operate in Europe.

London has over the past year lost out to rivals on equity trading, struggling to recover ground after a hammering triggered immediately after Britain's EU exit.

Trading on London's stock market slumped by about 40% at the start of 2021, with London prevented from offering EU-listed shares to clients outside the United Kingdom.

Amsterdam has benefitted the most, overtaking London to become Europe's biggest hub in terms of equity trading volumes for much of the past year, according to Cboe Global Markets.

London remains the world's second biggest financial center behind New York when various factors are taken into account including infrastructure, reputation and business environment, according to the Global Financial Centers Index 2021.

The City also remains a dominant financial center on a global scale in several markets, including foreign exchange and derivatives.

"Leaving the EU brings challenges and there are threats from Paris, Brussels, Frankfurt and Amsterdam," Wild told the Agence France-Presse (AFP).

"But the likelihood that European rivals will wrest the crown of Europe's primary finance hub from the U.K. is slim."

The City is able to maintain a strong standing in the world of finance also thanks to a large network of support services.

He said the City offered "an ecosystem of banks, advisers, lawyers, fund managers and hedge funds ... (providing) appropriately-priced capital to companies who need it so they can invest, innovate, grow and create jobs."

Nevertheless, in the wake of Brexit, about 44% of U.K.-based financial services firms have moved or plan to move operations or staff to the European Union, according to financial group EY.

Dublin and Luxembourg are home to the biggest amount of office moves, while Paris has won the most staff switches.

The British capital has so far lost only about 7,400 financial roles, according to EY.

That is seen as a drop in the ocean, with the U.K. financial sector employing more than one million people, 400,000 of which are based in London.

Recruitment consultants said that while the pandemic had contributed to limiting the movement, a future exodus of staff from London to the European Union remained unlikely.

"To date we are yet to see an exodus due to Brexit, and it's now unlikely that will ever happen," he told Agence France-Presse (AFP).

There were 122 initial public offerings – the highest amount since 2007 – for a total market capitalization of 16.8 billion pounds.

There was, however, in 2021 also a record IPO showing by the Euronext, whose exchanges include the Paris and Amsterdam stock markets and others across Europe.

"The real risk (for London) is not a 'big bang' but a slow deflation as activity moves to other centers, most probably in the U.S. or Asia, and this only if the U.K. fails to respond to competitive pressures from other global financial centers," said Jack Neill-Hall of financial sector lobby group TheCityUK.