Biden taps Powell as Fed chair, Brainard to get No. 2 slot 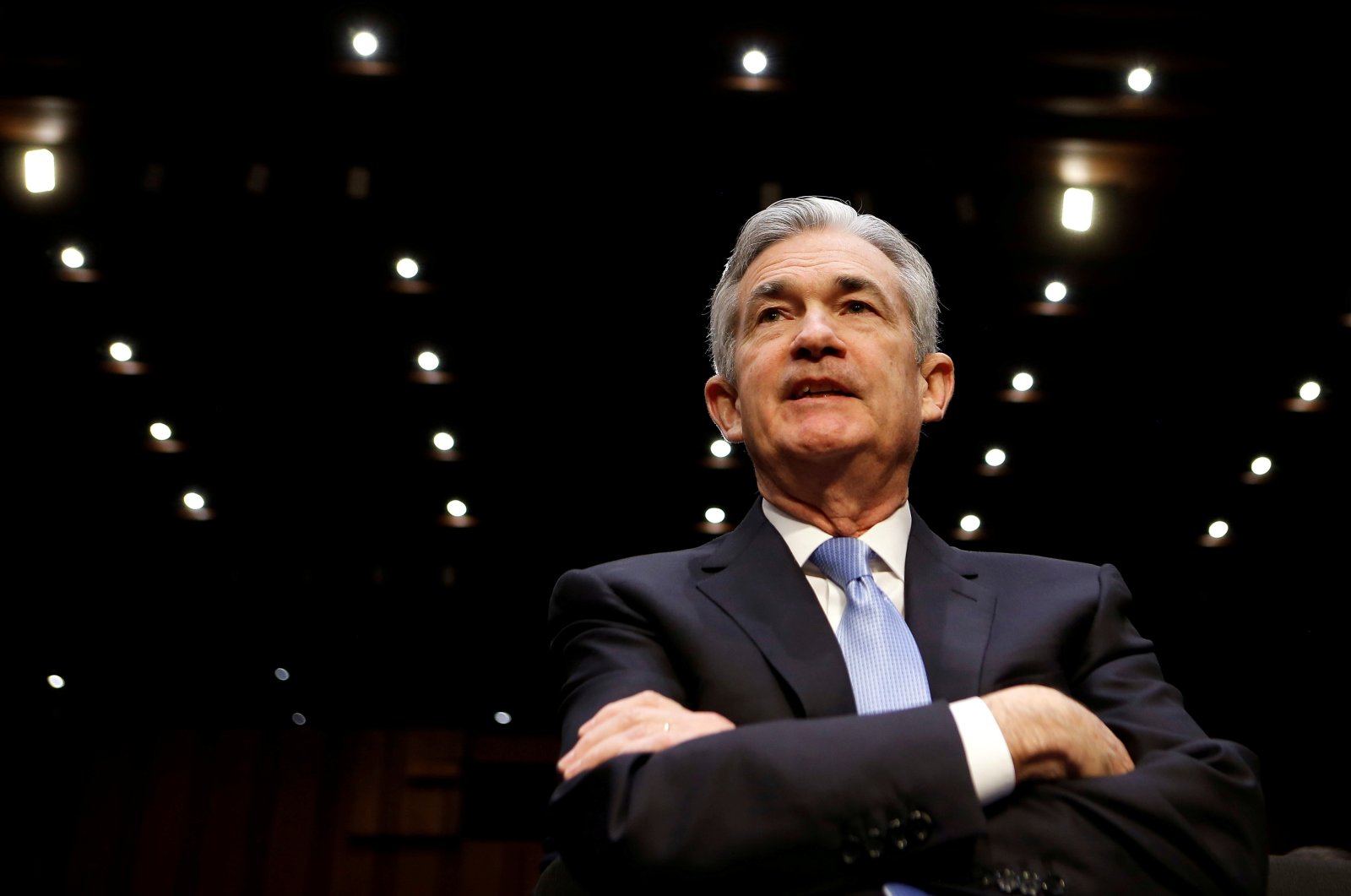 Jerome Powell waits to testify before the Senate Banking, Housing and Urban Affairs Committee on his nomination to become chair of the U.S. Federal Reserve in Washington, U.S., Nov. 28, 2017. (Reuters Photo)
by Agencies Nov 22, 2021 5:35 pm
RECOMMENDED

If confirmed by the Senate, currently controlled by Biden's Democratic party but closely divided, Powell will be extending a tenure that began somewhat by chance, survived blistering criticism from former President Donald Trump, and now positions the ex-investment banker to finish the most consequential revamp of monetary policy since the 1970s.

With the nomination, Biden is endorsing Powell’s stewardship of the economy through a brutal pandemic recession in which the Fed’s ultra-low rate policies helped bolster confidence and revitalize the job market.

Biden also said he would nominate Lael Brainard, the lone Democrat on the Fed’s Board of Governors and the preferred alternative to Powell among many progressives, as vice chair, the No. 2 slot.

A separate position of vice chair for supervision, a bank regulatory post, remains vacant, along with two other slots on the Fed's board. Those positions will be filled in early December, the president said.

“While there’s still more to be done, we’ve made remarkable progress over the last 10 months in getting Americans back to work and getting our economy moving again," Biden said in comments emailed to reporters. "That success is a testament to the economic agenda I’ve pursued and to the decisive action that the Federal Reserve has taken," he said.

“If we want to continue to build on the economic success of this year, we need stability and independence at the Federal Reserve – and I have full confidence after their trial by fire over the last 20 months that Chair Powell and Dr. Brainard will provide the strong leadership our country needs," he noted.

Biden's decision, reached after extensive consideration, strikes a note of continuity and bipartisanship at a time when surging inflation is burdening households and raising risks to the economy's recovery. In backing Powell, a Republican who was first elevated to his post by President Donald Trump, Biden brushed aside complaints from progressives that the Fed has weakened bank regulation and has been slow to take account of climate change in its supervision of banks.

If confirmed, Powell would remain one of the most powerful economic officials in the world. By either raising or lowering its benchmark interest rate, the Fed seeks to either cool or stimulate growth and hiring, and to keep prices stable. Its efforts to direct the U.S. economy, the largest in the world, typically have global consequences.

The Fed's short-term rate, which has been pegged near zero since the pandemic hammered the economy in March 2020, influences a wide range of consumer and business borrowing costs, including for mortgages and credit cards. The Fed also oversees the nation’s largest banks.

In a second term, to begin in February, Powell would face a difficult and high-risk balancing act: Rising inflation is causing hardships for millions of families, clouding the economic recovery and undercutting the Fed’s mandate to keep prices stable. But with the economy still 4 million-plus jobs shy of its pre-pandemic level, the Fed has yet to meet its other mandate of maximizing employment.

If the Fed moves too slowly to raise rates, inflation may accelerate further and force the Fed to take more draconian steps later to rein it in, potentially causing a recession. Yet if the Fed hikes rates too quickly, it could choke off hiring and the economic recovery.

Powell’s renomination must be approved in a vote by the Senate Banking Committee and then confirmed by the full Senate, which is considered likely.

Powell, a 68-year-old lawyer by training, was nominated for the Fed’s Board of Governors in 2011 by President Barack Obama after having built a lucrative career in private equity and having served in a number of federal government roles.

Unlike his three immediate predecessors, Powell lacks a Ph.D. in economics. Yet he has earned generally high marks for managing perhaps the most important financial position in the world, especially his response to the coronavirus-induced recession. The downturn quickly wiped out 22 million jobs in the spring of 2020 and sent panic through financial markets.

The subsequent spike in inflation has forced the Powell Fed to dial back its economic stimulus sooner than it had envisioned. At its latest meeting in early November, the central bank said it would start reducing its monthly bond purchases and likely end them by mid-2022. Those purchases have been intended to keep longer-term borrowing costs low to spur borrowing and spending.

A swift pullback in bond purchases would allow the Fed to raise rates much earlier than its policymakers had expected last spring, when rate hikes were projected to begin in late 2023. In September, Fed officials moved up their projection to late 2022.

Powell has also avoided much of the blame, at least on Capitol Hill, for the jump in inflation to a three-decade high, even though one of the Fed’s mandates is to maintain stable prices through its control of interest rates. Republicans in Congress have instead pointed to President Joe Biden’s economic policies as the main culprit, and some have already endorsed Powell’s reappointment.

In recent weeks, however, the Powell Fed has come under some criticism from economists for being too slow to recognize the persistence of high inflation and the need to act soon to raise rates.