Bitcoin to the moon after Fed’s rate hike signal 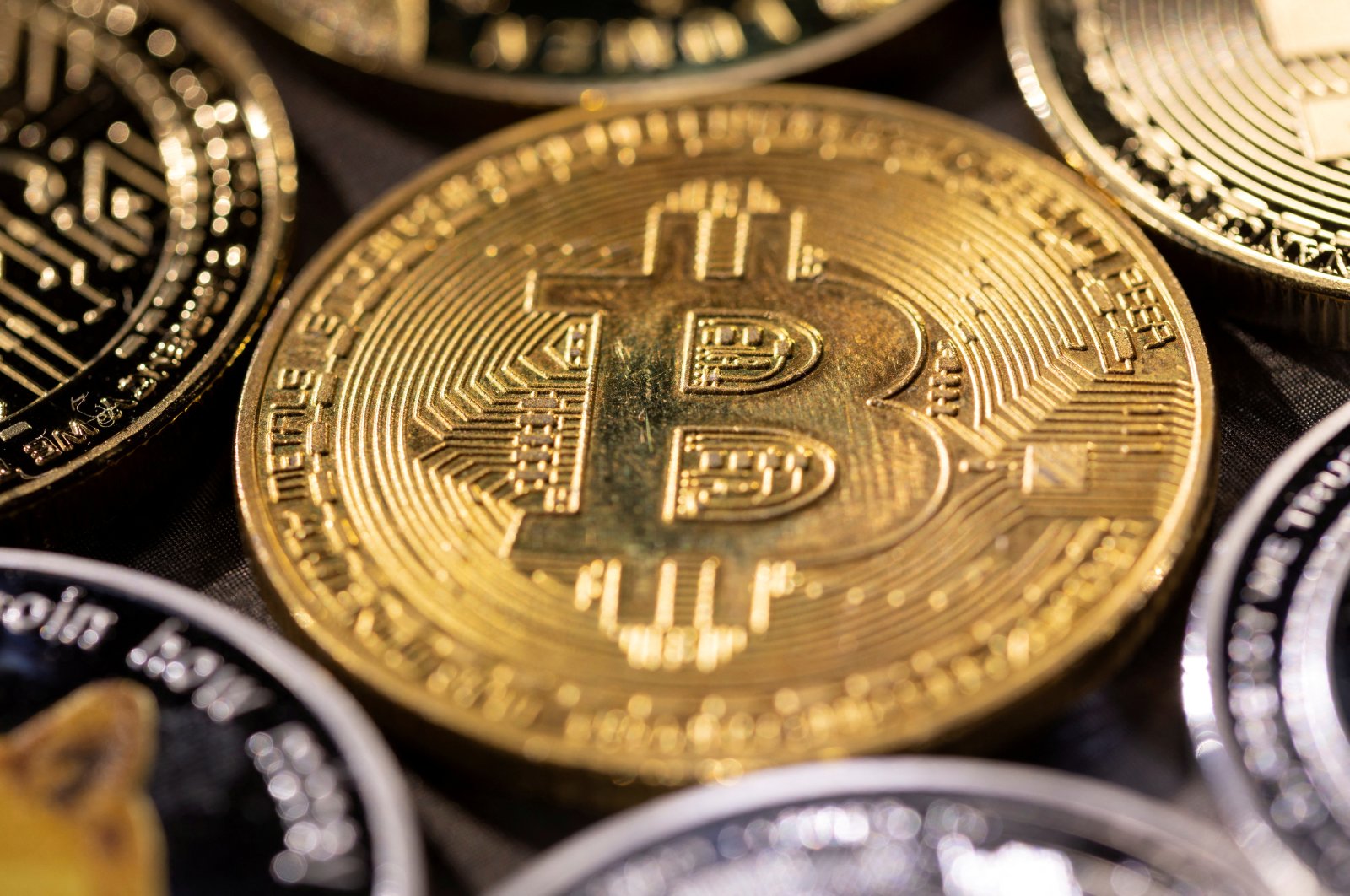 A representation of the cryptocurrency Bitcoin is seen in this illustration taken on Nov. 29, 2021. (Reuters Photo)
by Daily Sabah with Agencies Dec 15, 2021 10:27 pm
RECOMMENDED

Bitcoin jumped in value late Wednesday after the Federal Reserve (Fed) kept the policy rate unchanged and signaled that it might hike interest rates three times in 2022.

Seeing an increase of over 5% in value, the cryptocurrency was trading at $49,304.

Global shares also rose slightly after the Fed announced that it would end its pandemic-era bond purchases in March.

The announcement paves the way for three-quarter percentage point interest rate increases by the end of 2022, as the Fed exits from policies enacted at the start of the global health crisis.

In new economic projections released following the end of a two-day policy meeting, officials forecast that inflation would run at 2.6% next year, compared to the 2.2% projected as of September, and the unemployment rate would fall to 3.5%.

The prospect of rising short-term rates supported the U.S. dollar, particularly against the euro and yen where monetary policy is expected to lag.

Inflation is also an issue elsewhere, with British consumer price inflation surging to its highest in more than 10 years in November to 5.1%, exceeding all forecasts from economists ahead of a Bank of England (BoE) rate-setting meeting on Thursday.

Investors sharply increased their bets that the BoE is about to raise rates.

"It's all eyes on the Fed, but the U.K. inflation data is an absolute disaster for the Bank of England – to all intents and purposes they should be hiking rates but the problem is omicron and the uncertainty around that," said Michael Hewson, chief markets analyst at CMC Markets.

The European Central Bank (ECB) meets on Thursday and is expected to dial back stimulus one more notch, but will pledge copious support for the next year, sticking to its long-held view that alarmingly high inflation will abate on its own.

Oil prices eased after the International Energy Agency (IEA) said the spread of the omicron coronavirus variant would dent the recovery in global fuel demand.