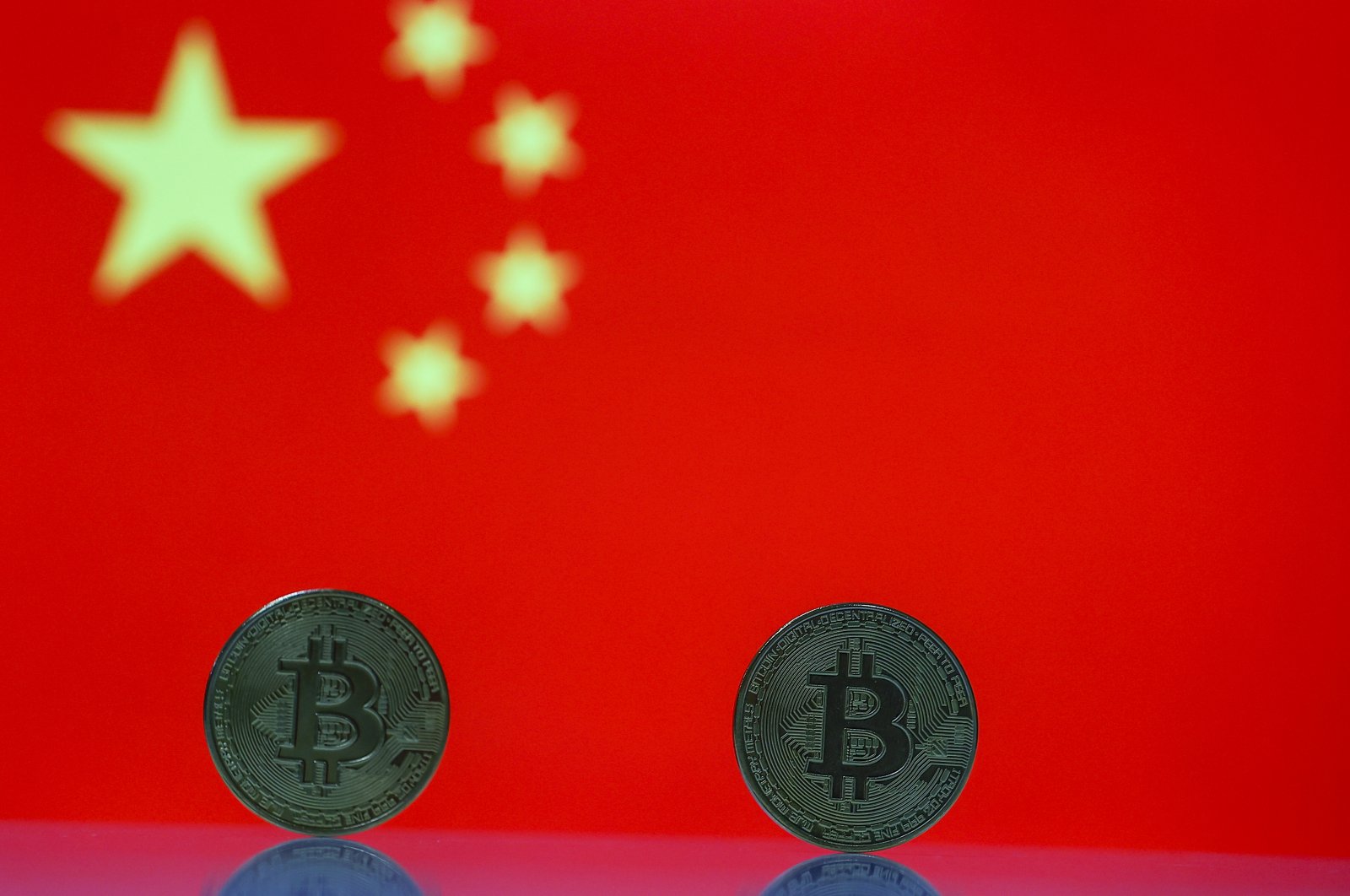 As China imposed fresh curbs on transactions involving cryptocurrencies, the world’s biggest and best-known cryptocurrency, Bitcoin, slide below the $40,000 mark on Wednesday hitting a 3 1/2 month low and dragging down other tokens.

Bitcoin had already been under pressure after a series of tweets from Tesla boss Elon Musk, but the news from China sent it as low as $36,250, a 15% drop in the trading session.

The cryptocurrency has tumbled 40% from a record high of $64,895 on April 14. It is also heading for its first monthly decline since November 2018.

Bitcoin's decline whacked other crypto assets, with Ether, the coin linked to the ethereum blockchain network, shedding as much as 28% on Wednesday to $2,426. It brings losses in the week since it hit a record high on May 12 to 40%.

Shares in the crypto exchange Coinbase (COIN.O) dropped 5% in pre-market trading. Coinbase's share price has nearly halved from the peak hit on the day of its direct listing in April.

The crypto declines were sparked last week by Musk's reversal on Tesla accepting bitcoin as payment. His subsequent tweets caused further confusion over whether the carmaker had shed its holdings of the coin.

"News like this can get a lot of traction and easily stir market sentiment, but they often prove of little significance in the long term," he added.

Some cryptowatchers, however, predicted more losses ahead, noting the fall below $40,000 represented a breach of a key technical barrier that could trigger more selling.

More importantly, investors may be shifting from Bitcoin back to gold, analysts at JPMorgan said, citing positioning data compiled on basis of open interest in CME Bitcoin futures contracts.

This shows "the steepest and more sustained liquidation" in Bitcoin futures since last October, they told clients, adding: "The Bitcoin flow picture continues to deteriorate and is pointing to continued retrenchment by institutional investors."

The selloff in crypto assets precisely at a time when inflation fears are in the ascendancy dashes any suggestion of the asset class being an inflation hedge.

Instead, more traditional hedges have been gaining ground, with gold up almost 6% so far this month.

The recent selloff in Bitcoin and other digital currencies has taken market capitalization of all cryptocurrencies back under $2 trillion, down from the recent $2.5 trillion record.