Bitcoin rallies after plunging to 3-month low on Musk tweets 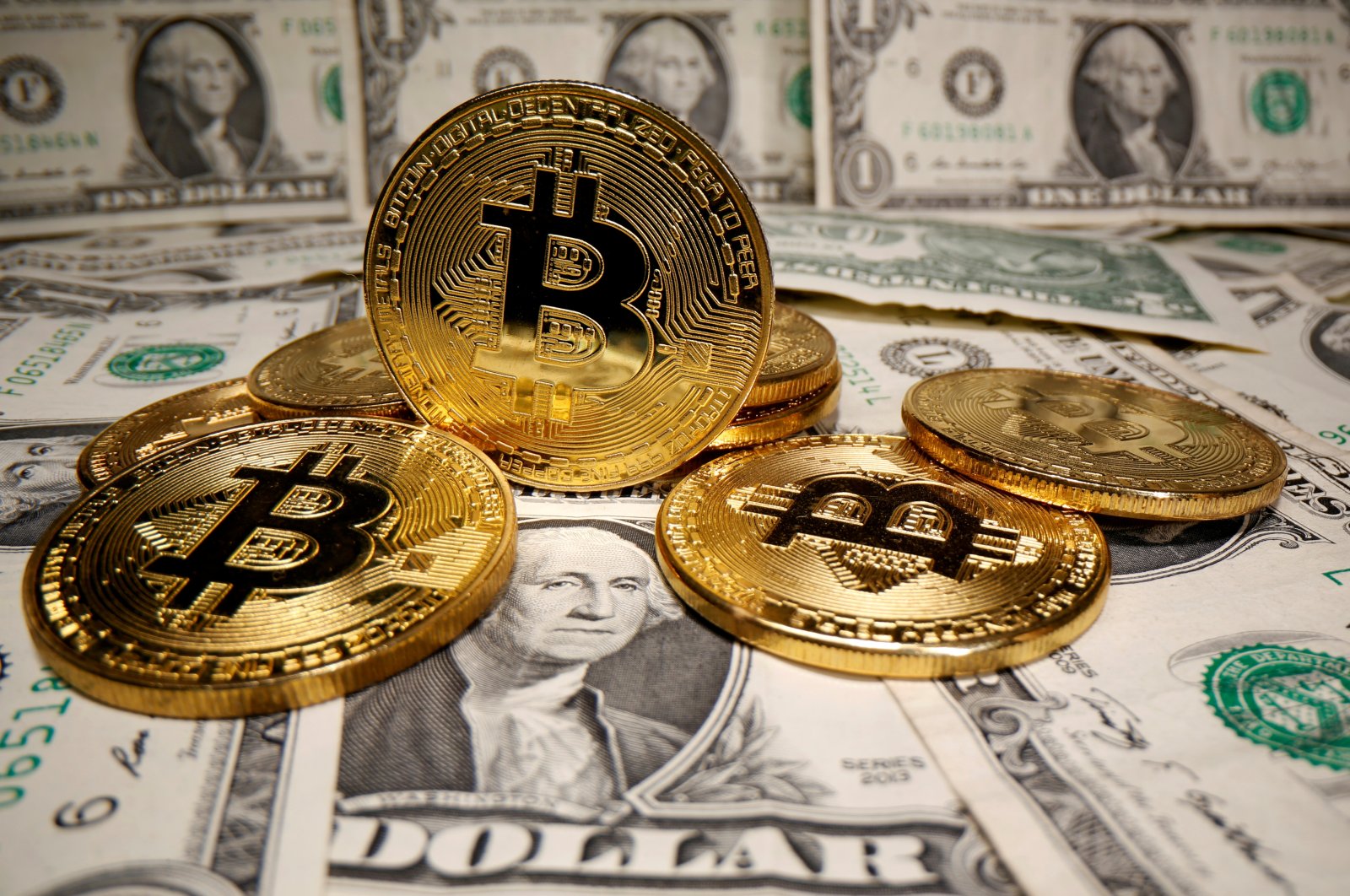 Representations of the cryptocurrency Bitcoin are placed on U.S. dollar banknotes in this illustration taken on May 26, 2020. (Reuters Photo)
by REUTERS May 17, 2021 12:21 pm
RECOMMENDED

Bitcoin recovered slightly from a three-month low on Monday in a volatile session after Tesla boss Elon Musk suggested over the weekend that the carmaker is considering selling, or may have already sold, some of its holdings in the cryptocurrency.

In a later tweet Musk said, "Tesla has not sold any Bitcoin." That seeming clarification came after his weekend tweets that hinted Tesla may be moving some of its massive holdings.

To clarify speculation, Tesla has not sold any Bitcoin

Musk has boosted crypto markets with his enthusiasm for the asset class but has lately roiled trade by appearing to cool on Bitcoin in favor of its one-time parody, Dogecoin. The gyrations are beginning to spook even steeled traders.

"Elon Musk has been the catalyst to this, but ultimately it just comes down to the nuts and bolts of what crypto really is: It's a store of value, but it's also a momentum vehicle, and right now the momentum is to the downside," said Chris Weston of brokerage Pepperstone in Melbourne, Australia.

"Why would I want to buy bitcoin right now – even if I’m bullish – until the liquidation is over and you see some consolidation in price?" Weston added.

On Wednesday, Musk said Tesla would stop taking bitcoin as payment, owing to environmental concerns about the energy used to process transactions. Defending that decision on Sunday, he suggested Tesla may have sold its own holdings.

In response to an unverified Twitter account called @CryptoWhale, which said: "Bitcoiners are going to slap themselves next quarter when they find out Tesla dumped the rest of their #Bitcoin holdings. With the amount of hate @elonmusk is getting, I wouldn't blame him...," Musk wrote: "Indeed."

It was not clear whether he was confirming sales or whether he referred only to the fact that he had faced criticism, until his clarification in Monday's tweet.

Musk said Tesla would not sell its bitcoin, but the cryptocurrency has dropped by almost a quarter since Musk’s reversal on Tesla taking it as payment.

Dogecoin is also yet to fully recover from Musk describing it as a “hustle,” although he did boost the price last week by saying he was working to improve its efficiency.

For an asset class that has surged this year, with Dogecoin up about a hundredfold, Ether up more than fourfold and Bitcoin gaining 45%, some are beginning to call time on the wild ride.

"Our weekend trading has kicked up, and we're looking at some serious liquidations through the exchanges," said Pepperstone's Weston.

“I am closing the short-bitcoin/long-ethereum trade and moving to the sidelines,” he added. “I feel the dust really needs to settle here.”