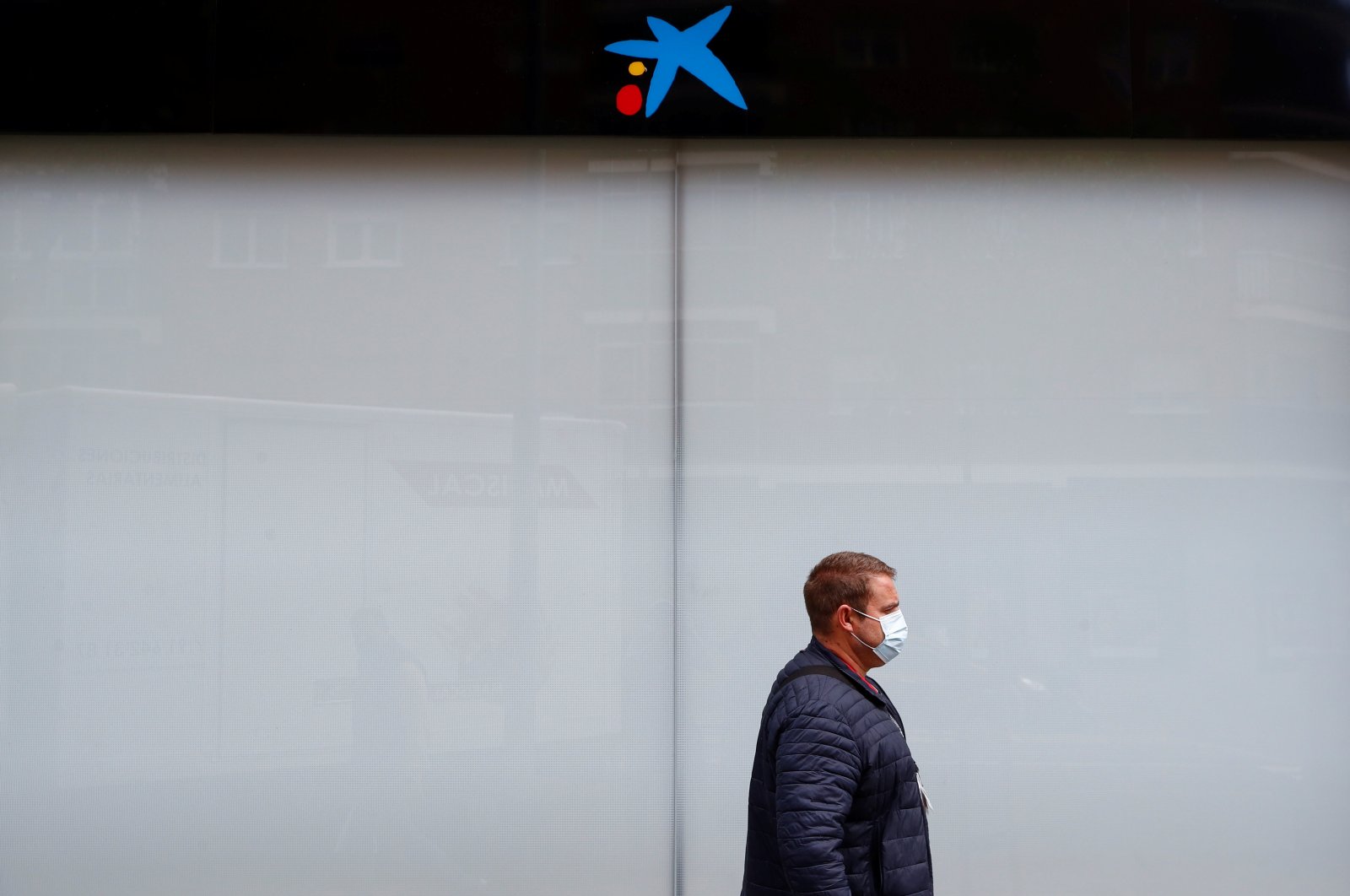 In Spain where bank tellers were once legion, the sector is again reeling from thousands of more job cuts as a 10-year trend gathers pace due to the ongoing pandemic.

Two more big banks announced thousands of layoffs last week with 8,300 jobs to be axed at CaixaBank, or one in five of its staff, and 3,800 at its smaller rival BBVA, accounting for 16% of the workforce.

The announcements drew an angry response from Spain's big unions, the UGT and the Workers' Union (CCOO), who denounced the cuts as "brutal" and "scandalous."

All of them have made the same argument: that in a context of low interest rates which is expected to continue, they have to cut costs by reducing the number of branches rendered unnecessary by the growth of online banking.

Online transactions at BBVA have grown by 87% over the past two years, while branch-based operations have fallen by 48%, the bank said on Thursday.

This bloodletting is not new in Spain: between 2008 and 2019, the sector shed around 100,000 staff – or nearly 40% of its employees – after narrowly escaping collapse during a financial crisis when banks only survived thanks to a massive public bailout.

As a wave of consolidation took hold, Spain's huge network of smaller local banks which fueled a property bubble two decades ago by lending willy-nilly, were absorbed by bigger rivals who began slashing staff.

In the past decade, the number of bank branches were cut in half, a report by the Moody's rating agency found.

"Over the past decade, the Spanish banking system has undergone one of the most profound consolidation processes in Europe," it said.

Between 2008 and 2019, Spain had the highest number of branch closures and job cuts in Europe, with 48% of its branches shuttered compared with a bloc-wide average of 31%, and 37% of its staff laid off compared with 19% in Europe.

"In Spain, the two things we have a lot of are bars and bank branches... but it's a model that is no longer profitable," remarked Ricardo Zion, a banking expert at the EAE Business School.

With the explosion of online banking, "only older people go to branches, not the younger generation," he said.

According to World Bank figures cited in the report, Spain had 105 bank branches per 100,000 residents in 2008, three times the European average.

By 2019, that figure had dropped to 46, still double the European average.

"The employment restructuring process is not yet over," nor is the consolidation, predicted Robert Tornabell, a banking specialist at the Esade business school.

To remain profitable, "banks must get bigger... and close branches that need a lot of staff but don't justify the cost," particularly in rural areas, he said.

The coronavirus pandemic has only aggravated the problem because in a sluggish economy, banks make less money and look elsewhere for profitability, Zion said.

In the case of CaixaBank, a merger with smaller rival Bankia that was finalized last month would entail the closure of many branches, some side-by-side on the same street, Tornabell said.

For staff, this new wave of layoffs was likely to be more traumatic than those in the past that largely involved people close to retirement.

CaixaBank has warned that half of its 8,300 cuts would involve people under 50.

"It won't be easy for these people to get back into the job market," Zion warned.

Their fate has caused some concern within Spain's Socialist-led government.

"These are highly-educated people, meaning they are a human resource that needs to be protected as much as possible," said Economy Minister Nadia Calvino.

"At the same time, I have expressed my concern about the high salaries and bonuses of senior managers within financial institutions" that are slashing jobs, she said.