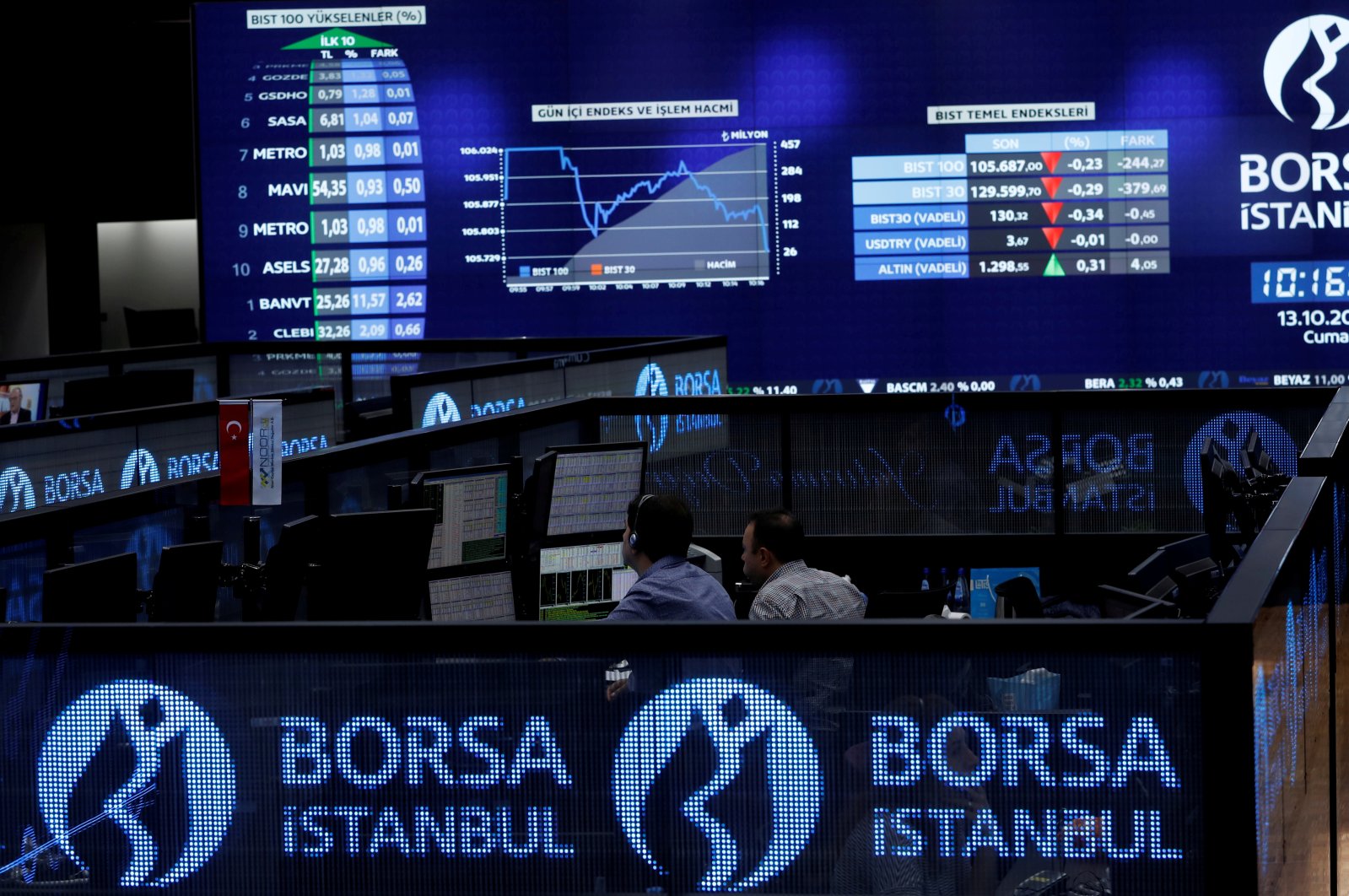 The Borsa Istanbul stock exchange said Monday that it had applied a temporary short selling ban on six foreign financial institutions as they had failed to notify authorities about short selling transactions last week.

Meanwhile, Goldman Sachs, J.P. Morgan, and Wood and Company Financial Services will be banned from short selling on the stock market for one month, the stock exchange said.

The Turkish Capital Markets Board lifted a ban on short selling for the top 30 shares on the Istanbul stock exchange last week.

In a statement last week, Borsa Istanbul said that the stock exchange had decided notifications ought to be made by investors and investment institutions regarding short selling transactions.

As a result of surveillance activities, however, it was discovered that such notifications on transactions performed on the date of July 1, 2020, by the relevant institutions had not been made. Accordingly, a prohibition on short selling has been implemented on the latter, beginning Monday.

Previously on May 7, the Turkish banking watchdog blocked BNP Paribas, Citibank and UBS from carrying out Turkish lira-foreign exchange transactions, as part of broadened steps that would prevent manipulation in financial markets.

The regulations by the Banking Regulation and Supervision Agency (BDDK) addressed actions such as market manipulation or deceptive transactions liable for fines under legislation passed earlier this year.

Those regulations came after regulators launched legal action against London-based financial institutions, alleging they bought large sums of foreign currency and then defaulted on Turkish lira liabilities to weaken the currency.

That followed a sell-off in the lira, which has fallen in five consecutive trading sessions and weakened to a record low of 7.25 against the U.S. dollar on May 7.

The ban imposed on the three banks was lifted on May 11 as they fulfilled their Turkish lira liabilities.