China's Ant Group to revamp as financial holding under pressure 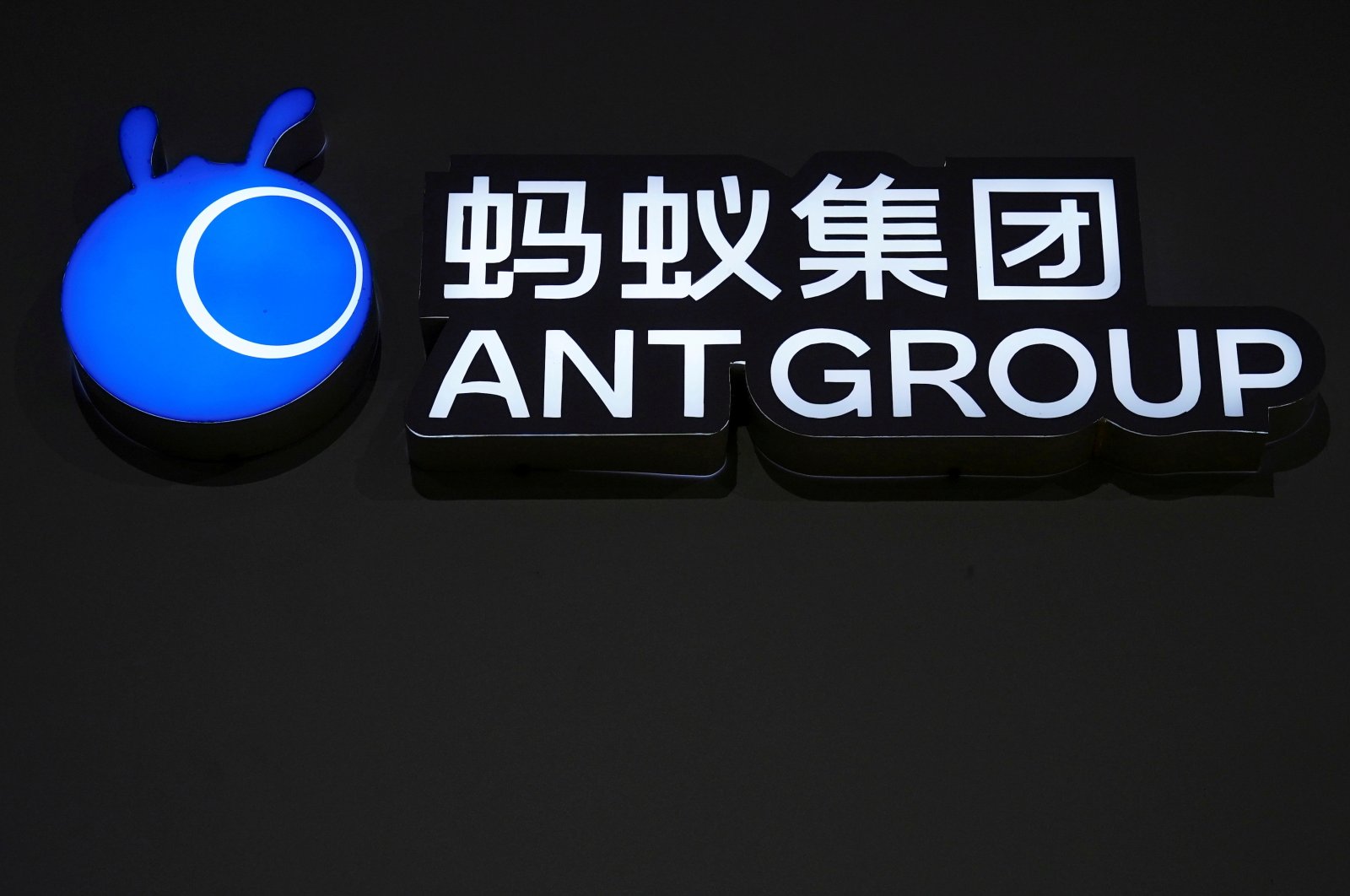 Chinese fintech giant Ant Group (Ant), whose $37 billion initial public offering (IPO) was derailed by risk-wary regulators days before it was due to list in November, will restructure as a financial holding company, the country's central bank said Monday.

The overhaul comes two days after e-commerce giant Alibaba Group Holding Ltd, of which Ant is an affiliate, was hit with a $2.75 billion antitrust penalty, as China tightens controls on the "platform economy."

Under terms of the settlement, Ant will restructure as a financial holding company, a move that, along with other restrictions announced Monday, is expected to curb its profitability and valuation.

"Ant Group attaches great importance to the seriousness of the rectification," the company said in a statement, adding it planned to set up a personal credit reporting business and to fold its two flagship lending businesses into its consumer finance company.

The central bank also asked Ant to break its "monopoly on information and strictly comply with the requirements of credit information business regulation."

The central bank said it had also asked Ant to control its leverage and product risks, and control the liquidity risk of its flagship fund products and to "actively lower" the size of its massive Yu'eBao money market fund.

The measures "set an example" for financial regulation of the platform economy," the state-backed Economic Daily newspaper said in a Monday commentary.