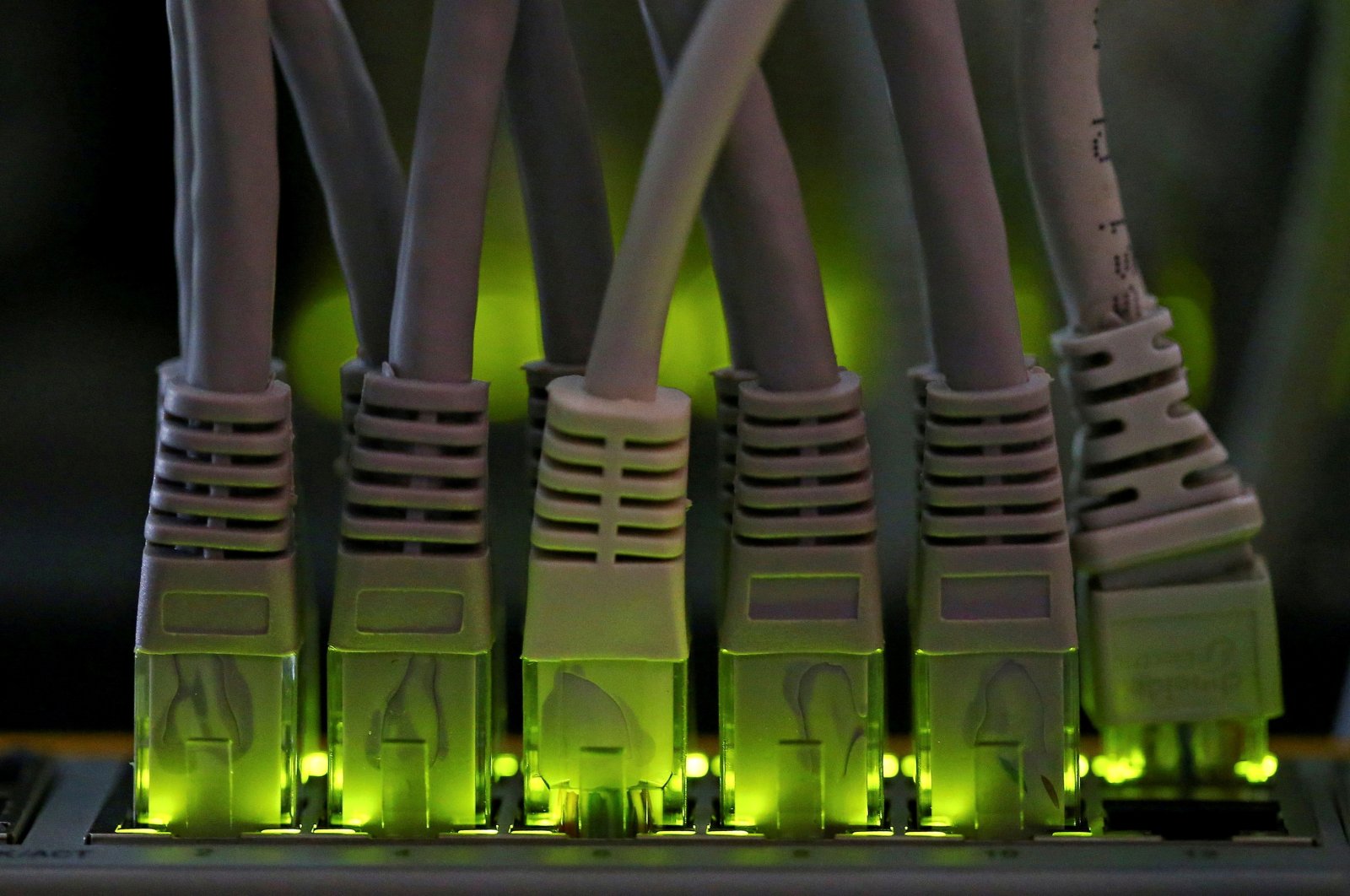 It is a fact that Beijing’s sweeping ban on cryptocurrency mining delivered a heavy blow to an industry criticized for its environmental impacts, yet climate and tech experts warn that if other countries do not follow China’s lead, emissions from the sector could grow further as a result of miners shifting to alternatives regions.

Bitcoin's value tumbled last week after China's central bank urged banks and payment firms in the country to crack down harder on cryptocurrency trading, the latest in a tightening of restrictions on the sector by Beijing.

This was good news for climate activists, who have voiced concerns over the potential for the energy-hungry cryptocurrency mining industry to disrupt international efforts to rein in global warming.

Bitcoin and other cryptocurrencies are created or "mined" by high-powered computers competing to solve complex mathematical puzzles, which guzzle energy and fuel planet-warming emissions unless they consume electricity from renewable sources.

Beijing's recent move has paralyzed the Chinese industry – accounting for more than half of global cryptocurrency production – making it far more difficult for individuals in China to trade the digital coins.

But by cutting off access to China's power grid, with its plentiful supply of affordable renewable energy, the new restrictions could push miners towards dirtier sources of electricity, warned Pete Howson, a senior lecturer in international development at Northumbria University in the U.K.

"China produces enormous amounts of cheap hydroelectricity, especially in Sichuan province – all of which is now pretty much off limits to bitcoin miners," he told the Thomson Reuters Foundation.

"In both the short and medium term, (the crackdown) will likely increase the emissions related to bitcoin mining," said Alex de Vries, founder of research platform Digiconomist, which publishes estimates of bitcoin's climate impact.

"Without China, which is the world's largest market for renewable energy in absolute terms, it seems unlikely miners have many opportunities to turn greener," he added.

Shota Siradze, who runs a cryptocurrency business in Tbilisi, Georgia, that helps would-be miners set up shop in the former Soviet republic, said his phone started buzzing again last week after months of silence, as China's announcement prompted a rush of inquiries from foreign investors.

"People are writing and calling me, asking to find space to install huge quantities of processors," he said, adding he assumed most prospective clients had just bought servers from China.

Earlier cryptocurrency booms in Georgia, which uses mostly hydroelectric power, caused a spike in energy demand and rolling power outages in the breakaway region of Abkhazia, where mining was recently banned.

While some Chinese miners are selling up, others are moving out, reportedly heading to Kazakhstan, which relies heavily on fossil fuels for electricity, or Texas, where they could push up utility bills and worsen pre-existing power woes in the southern U.S. state, researchers said.

"The state is in bad shape to welcome bitcoiners," said Howson at Northumbria University.

"A few months ago, we saw outages there that left millions of people without power. Hundreds of people lost their lives. They froze to death. Bitcoin will make things a lot worse."

Cryptocurrency enthusiasts say a decentralized digital currency is worth the energy cost, which they say is relatively low, compared to other key sectors of the economy.

Bitcoin mining is currently estimated to account for about 0.3% of global electricity consumption – more than Austria on an annual basis, but about a third of that used by idle household electronics in the United States each year, according to an index compiled by Cambridge University.

"Just like the global trade in Chinese tiger parts, bitcoin mining needs to be managed as an environmental crime."

More countries might indeed follow China's lead, as concerns about cryptocurrencies are not limited to the environment, said Eswar Prasad, a trade policy professor at Cornell University in New York.

The coin can still count on influential supporters: Last week, El Salvador's President Nayib Bukele said a law that makes the country the first to adopt bitcoin as legal tender will take effect in September.

But more broadly, China's actions are likely to be seen as a blow to the legitimization of decentralized cryptocurrencies such as bitcoin, which could further hurt the viability of the digital currencies, said Prasad.

"The key challenge that decentralized cryptocurrencies face is that they have proven to be inefficient and costly mediums of exchange and have, instead, become speculative assets," he said by email.

"Their lack of intrinsic value will leave them susceptible to enormous price volatility, making it harder still for them to fulfill their ostensible roles as mediums of exchange that are more efficient than existing payment technologies."