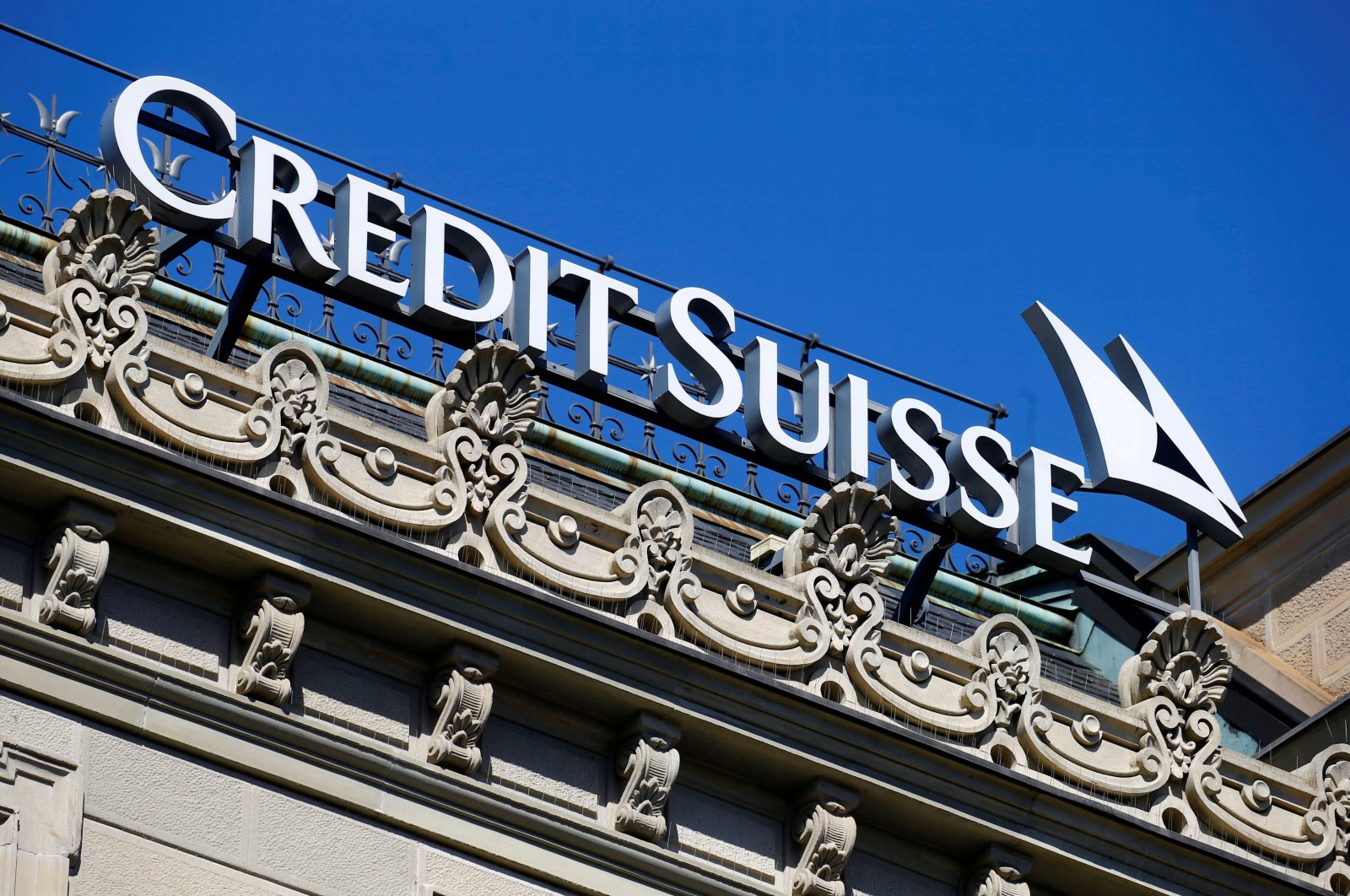 The logo of Swiss bank Credit Suisse is seen at its headquarters in Zurich, Switzerland, March 24, 2021. (Reuters Photo)
by ASSOCIATED PRESS Apr 22, 2021 9:37 am
RECOMMENDED

Two weeks ago, the bank announced it was taking a 4.4 billion Swiss franc ($4.7 billion) charge linked to a default on margin calls by U.S.-based Archegos Capital. Credit Suisse did not identify what it called only a "US-based hedge fund” – but the authority did.

The authority said such "enforcement proceedings” against financial institutions typically take months, depending on the complexity of the matter.

A margin call is triggered when investors borrow using their stock portfolio as collateral and have to make up the balance required by banks when the share prices fall and the collateral is worth less.

FINMA also confirmed it opened in March proceedings against the bank in connection with its so-called "supply chain finance funds,” a financial instrument that is reserved for select clients.

The bank announced a suspension in redemptions and subscriptions in the funds on March 1 over insolvency issues linked to partner Greensill Capital.

FINMA's announcement came shortly after Credit Suisse reported a net loss of 252 million francs ($275 million) in the first quarter, largely due to the one-time charge.

CEO Thomas Gottstein said: "The loss we report in this quarter, because of this matter, is unacceptable.” He noted steps including an independent probe ordered by the bank. The bank has also said two top executives had left in the wake of the troubles.

The bank, in its quarterly report, said the one-time charge offset "positive performance across wealth management and investment banking.”

In its outlook, Credit Suisse said it expects market volumes to return to "lower, and more normal, levels in the coming quarters” – and expects a residual charge of about 600 million francs ($655 million) in the second quarter due to the hedge fund troubles.

It said it has now exited 97% of related positions linked to the hedge fund matter.