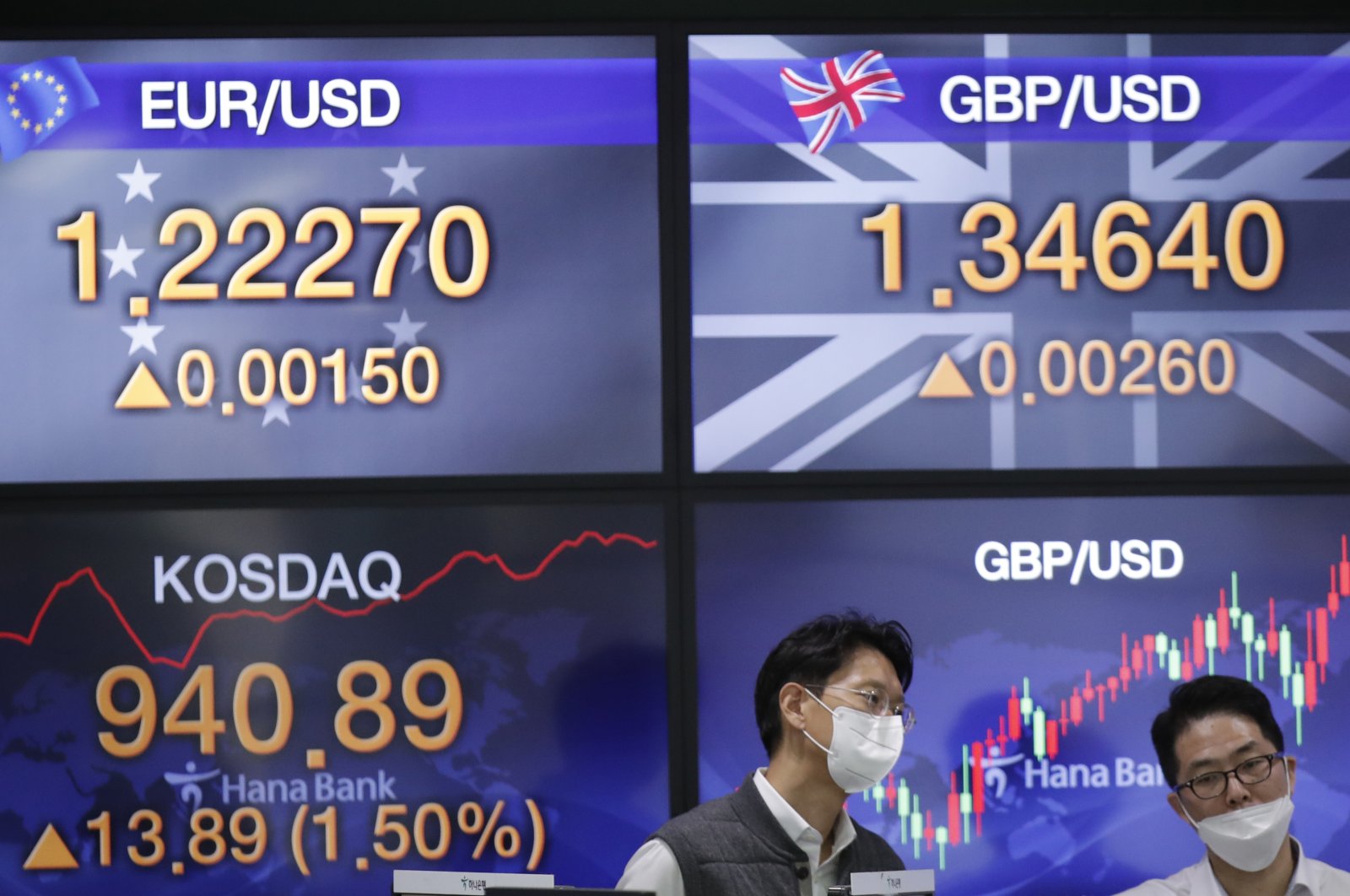 The dollar slid to its lowest in more than two years on Wednesday and riskier currencies gained, as investors looked past rising COVID-19 infections and the latest delay in U.S. fiscal stimulus talks to bet on an economic recovery in 2021.

Lockdown measures in England will be extended, and U.S. President-elect Joe Biden warned that it could take years for most Americans to be vaccinated against COVID-19 at current rates.

But the market sentiment was upbeat as investors remained optimistic that a stimulus deal will be eventually reached and that COVID-19 vaccines will facilitate a global economic recovery, lessening the demand for the safe-haven dollar.

The latest setback "doesn’t really matter too much for investors, as they have been over the moon on the back of news that there is still plenty of fiscal support for the U.S. economy," Naeem Aslam, chief market analyst at Avatrade, said in a note.

Analysts expect the dollar to weaken further in 2021 as U.S. President-elect Biden is expected to push for even more measures to support the U.S. economy.

The "risk-on" moves in currency markets saw major currencies reach record levels in the Asian session on Wednesday, ease off as European markets opened, then hit new records as the European session continued.

In Europe, the sentiment was buoyed by Britain becoming the first country in the world to approve the COVID-19 vaccine developed by AstraZeneca and Oxford University.

The British pound was up against the dollar at $1.3607, but little changed against the euro, as traders returning from the Christmas break digested the Brexit deal struck on Dec. 24.

The Commonwealth Bank of Australia wrote in a note to clients that the lack of an equivalence framework for financial services in the deal and growing support for Scottish independence are new headwinds for the pound.

Eurozone government bond yields edged up by around one to two basis points, with Germany's benchmark 10-year yield at minus 0.562% at 12:06 GMT.

"The rapid growth in U.S. money supply and rising commodity prices are stirring up fears about a return of inflation," wrote Schroders analysts in a note.

"These concerns are reflected in inflation-linked securities, with the 10-year breakeven inflation rate in the U.S. having risen from 0.5% in March to just under 2% today," they said.

Elsewhere, Bitcoin reached a record high of $28,599.99, taking the yearly gain for the world's most popular cryptocurrency past 295%.