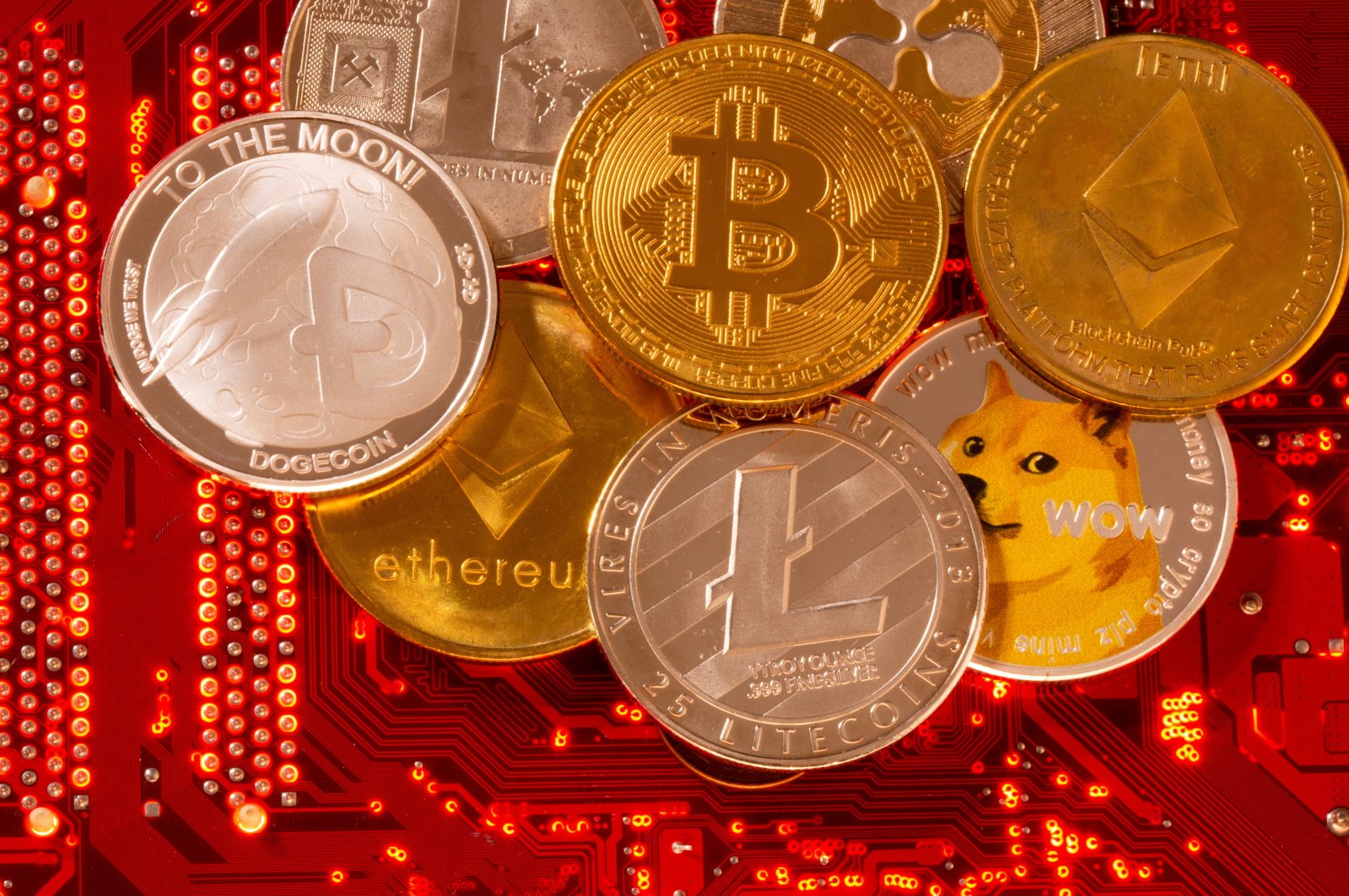 Meme-based cryptocurrency Shibu Inu, which likes to refer to itself as the "dogecoin killer," has proven that there is more than one dog in the cryptocurrency race after soaring 45% in 24 hours, securing its spot in the top 10 largest digital tokens by market capitalization.

Shiba Inu is a spinoff of dogecoin, itself born as a satire of a cryptocurrency frenzy in 2013, and has barely any practical use.

Yet its price has rocketed around 160% this week, according to CoinMarketCap, leapfrogging dogecoin to become the No. 8 cryptocurrency, with a $42 billion capitalization.

“It seems driven by fad buyers hoping to get in now and flip later to what will need to be a new series of buyers at even higher prices,” said Rick Meckler, partner at Cherry Lane Investments in New Vernon, New Jersey.

“This makes it closer to a collectible market than a currency market, and as such determining value with traditional analysis seems impossible.”

Trading in Shiba Inu is volatile, and by midday New York time it had given up most of the day’s gains, but was still up around 7%.

Bitcoin, the biggest cryptocurrency with a market cap of $1.2 trillion, was up around 4%, but below its record high from last week.

Known as “shib” to a growing army of retail investors, Shiba Inu coins are worth a fraction of a cent. Its website calls it “a decentralized meme token that has evolved into a vibrant ecosystem.”

Driving the gains, analysts said, is the promise of quick gains – a key factor behind the broader explosion of cryptocurrencies during the COVID-19 pandemic. Others said crypto-specialist market makers were trading large volumes of the token. “People are always looking for ‘the next Bitcoin,'” said Mati Greenspan, founder of crypto analysis and advisory firm Quantum Economics. “Get rich quick is a very powerful motivator.”

Expectations of more mainstream acceptance also drove gains with talk the meme-based cryptocurrency could be traded on a major retail brokerage.

“Shiba has posted incredible gains on speculation that it will rival or replace the concept of dogecoin and its utility,” said Chris Kline, co-founder of Bitcoin IRA.

But while Shiba Inu has attracted new investors to the market, its lack of any real use case makes its sky-high valuation tough to justify, said Jack McDonald, CEO of PolySign, a digital asset custody solutions firm for institutional investors.

“While shiba inu has made people some fortunes lately, I don’t want to be holding this when the music stops,” he said.