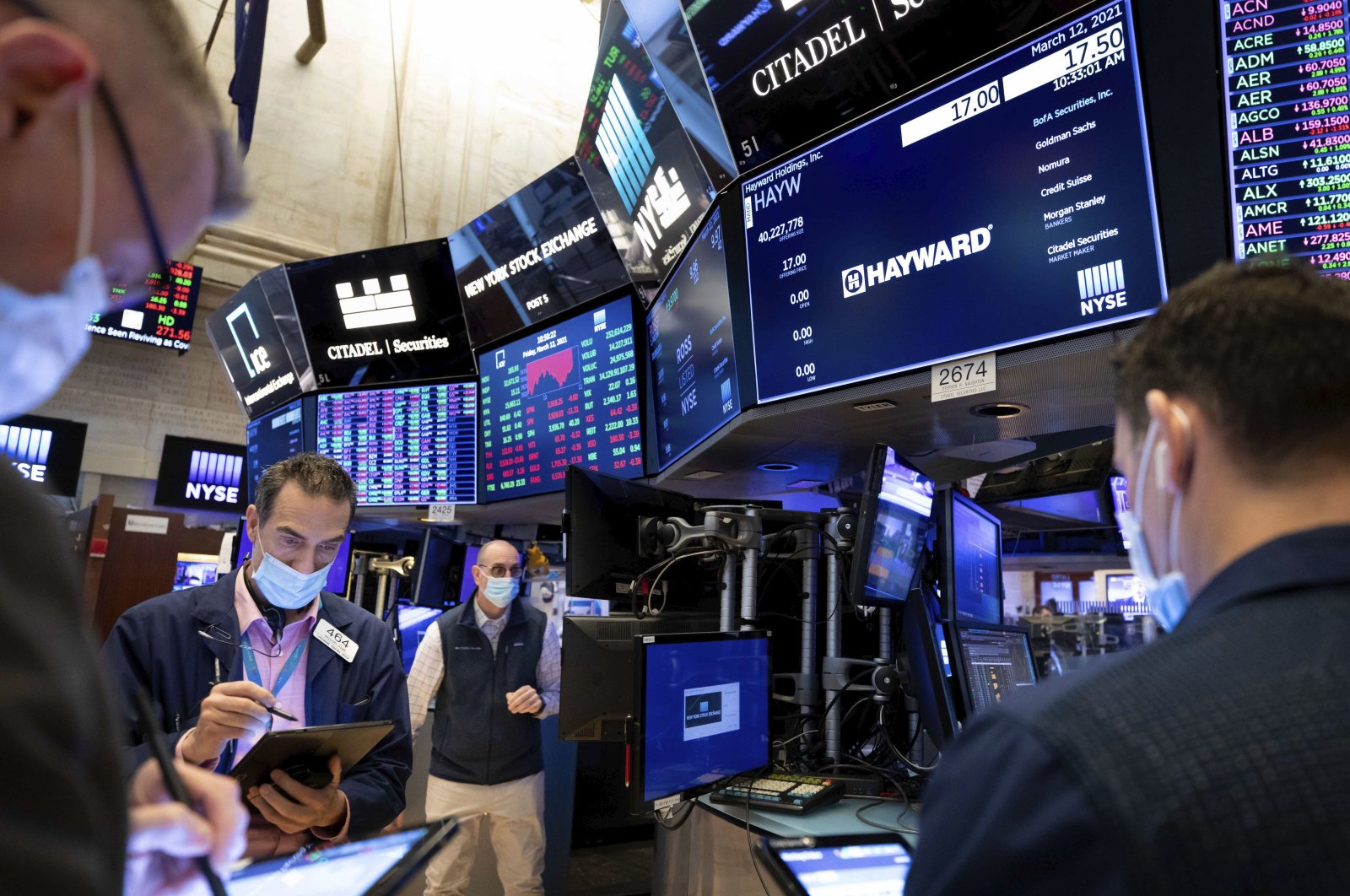 The Federal Reserve foresees the economy accelerating quickly this year but still expects to keep its benchmark interest rate pinned near zero through 2023, despite concerns in financial markets about potential higher inflation. The statement released by the Fed immediately caused the Dow Jones Industrial Average to jump 200 points.

The Fed also said Wednesday that it foresees the economy growing at a 6.5% pace this year, up from a previous projection in December of 4.2%. It also expects inflation to reach 2.4% in 2021, above its target of 2% but expects inflation to fall back to around 2% in 2022.

The central bank also said it would continue to buy $120 billion in bonds each month to keep longer-term borrowing costs down.

The decision comes as Chair Jerome Powell faces a delicate balancing act: The economy is clearly improving. But if Powell sounds too optimistic, investors might assume the Fed will reverse its low-rate policies prematurely. That could send bond yields rising and potentially weaken the economy as borrowing becomes costlier for companies and households.

Yet if Powell sounds worried that the job market is recovering only slowly, it might spark concerns that the Fed won't be watchful enough about inflation pressures. That perception, too, could send bond yields rising as investors anticipate rising inflation.

Complicating the picture, the Fed last year announced a policy change in how it manages interest rates by saying it plans to keep rates near zero “for some time” even after inflation has exceeded its 2% target level. The change meant the Fed is prepared to tolerate a higher inflation rate than it generally had in the past.

Previously, the Fed has often raised rates on just the prospect that inflation would rise, a policy that carried the risk of choking off a recovery.

This week's Fed policy meeting comes as the economy’s outlook has improved significantly since it last met in late January. Job gains accelerated in February, sales at retail stores jumped after $600 relief checks were distributed at the start of the year and President Joe Biden signed his economic relief package into law last week. Average daily COVID-19 infections have also dropped precipitously and vaccinations have accelerated, raising hopes that Americans will increasingly travel, shop, eat out and spend freely after a year of virus-induced restraint.

As a consequence, economists have been upgrading their outlooks, with many predicting that the economy will expand as much as 7% for all of 2021. That would be the fastest annual growth since 1984.

Still, the job market has a long way to go to a full recovery. With unemployment at 6.2%, the economy still has 9.5 million fewer jobs than it did before the pandemic struck a year ago.