EBRD’s investments in Turkey to reach $1.7 billion this year 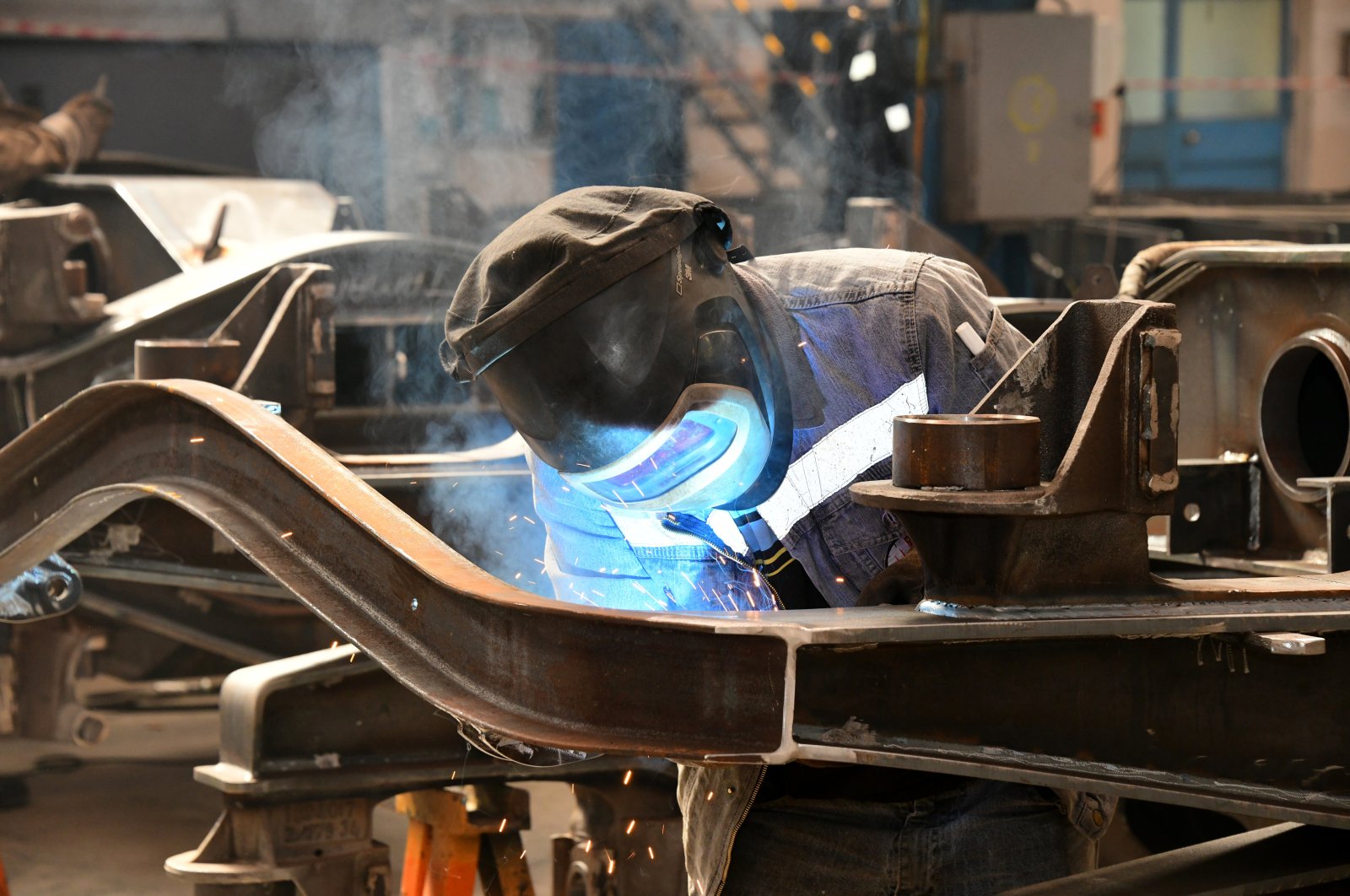 European Bank for Reconstruction and Development (EBRD) Vice President Jürgen Rigterink said Tuesday that the bank’s investments in Turkey are expected to reach 1.5 billion euros ($1.77 billion) by the end of this year.

Speaking to Anadolu Agency (AA) prior to the EBRD’s yearly summit on Oct. 7, Rigterink noted that the bank invested about 1 billion euros (about TL 9 billion) in Turkey last year, but they have already reached that amount this year with investments in various sectors, including manufacturing, banking and renewable energy.

The EBRD head also noted that Turkey has a strong economic base as a developing country, adding that the country enjoys the advantages of a young and educated population, dynamic and entrepreneurial businesspeople, production and logistics infrastructure, and its strategic geographical location.

In July, EBRD announced that it invested a record 5.1 billion euros in the first six months of 2020 to shore up economies hit by the coronavirus fallout in its region. Turkey received nearly 1 billion euros, or a fifth of the EBRD’s total investments from January through June, while Egypt was the second-biggest beneficiary, receiving 459 million euros.

Rigterink noted that Turkey is extremely resilient in crises, adding that the country will continue to be the most prominent country that receives EBRD investments.