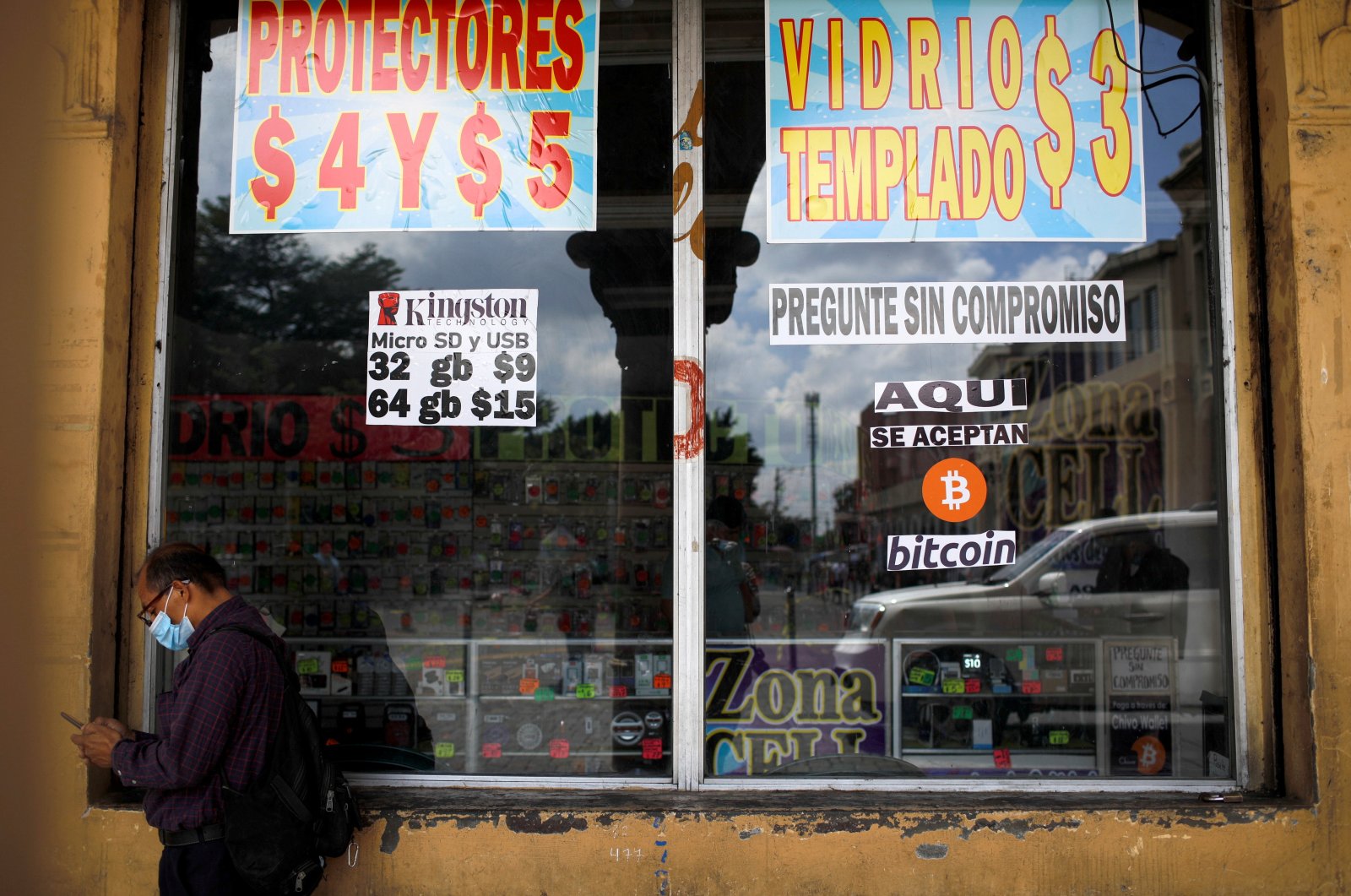 A growing number of El Salvadorans have experimented with bitcoin since the country became the first to adopt it as legal tender last month, with a couple of million dollars sent daily by migrants using the cryptocurrency.

But only a fraction of the Central American nation's businesses have taken a bitcoin payment and technical problems have plagued the government's cryptocurrency app, frustrating even committed users of the technology.

Construction worker Adalberto Galvez, 32, said he had lost $220 when trying to withdraw cash from the Chivo digital wallet.

Like Galvez, dozens of Salvadorans told Reuters they had at least one problem with Chivo, named after the local word for "good," and few had used it on a daily basis.

"It took my money but gave me nothing," said Galvez, who had already been using bitcoin successfully for months with another application at an experimental small-scale bitcoin economy project dubbed Bitcoin Beach in the coastal town of El Zonte.

Galvez said the funds had been taken from his Bitcoin Beach wallet but he was never able to withdraw the cash via Chivo. He said he had not heard back after he filed complaints.

Others have also reported irregularities with transactions and attempts of stolen identity. President Nayib Bukele has blamed high demand for the issues Galvez and others have faced.

A spokesperson for the president's office and Chivo could not be reached for comment.

By some measures adoption in the poor country, where one-fifth of families depend on remittances, has been rapid.

Bukele has said 3 million people have downloaded Chivo, some 500,000 more than initially targeted and roughly half the country's population. In September he said the wallet had 2.1 million active users.

One month since launch, 12% of consumers have used the cryptocurrency, the Salvadoran Foundation for Economic and Social Development reported.

"Since yesterday, Salvadorans are inserting more cash (to buy #bitcoin) than what they are withdrawing from the @chivowallet ATMs," Bukele tweeted on Wednesday. "This is very surprising so early in the game."

But the foundation, which polled 233 companies across different sectors, found that the overall use was still low, with 93% of companies reporting no bitcoin payments.

"We're still not sure what benefits the government expected," said Leonor Selva of the National Association of Private Enterprises, one of several business groups that remains skeptical about the rollout.

The Bukele government hopes that 2.5 million Salvadorans living in the United States will eventually send remittances through Chivo.

So far, 30 bitcoin ATMs to send remittances have been installed in Atlanta, Chicago, Houston and Los Angeles and Bukele says around $2 million is being sent via Chivo daily.

Juan Moz, a construction worker who has lived in the United States since 2005, recently chose Chivo to send remittances home to his family – a decision he said saves him up to $18 when compared to traditional money transfer services.

"I'm definitely going to keep using it," he said in a phone interview from San Francisco.

However, most of El Salvador's $6 billion annual remittances – about a quarter of the nation's gross domestic product – still comes via money transfers, with many wary of the cryptocurrency's volatility.

Last month, El Salvador bought 700 bitcoins. Prices initially dropped sharply after the Sept. 7 adoption but surged in late September to reach about $54,000 per coin this week.

Several people told Reuters they had downloaded the wallet and received a $30 bonus that the government offered at the outset of the program.

The handout was big enough that it benefited some small business owners like Alexander Diaz, whose restaurant serving chicken wings saw a spike in business.

"Most of the people who had that bonus wanted to test how it could be spent, so several clients made payments to us with bitcoin," Diaz said, adding that some 20% of his customers now use the cryptocurrency.

"Chivo has benefited small entrepreneurs because it makes the payment method easier for customers," Diaz said.