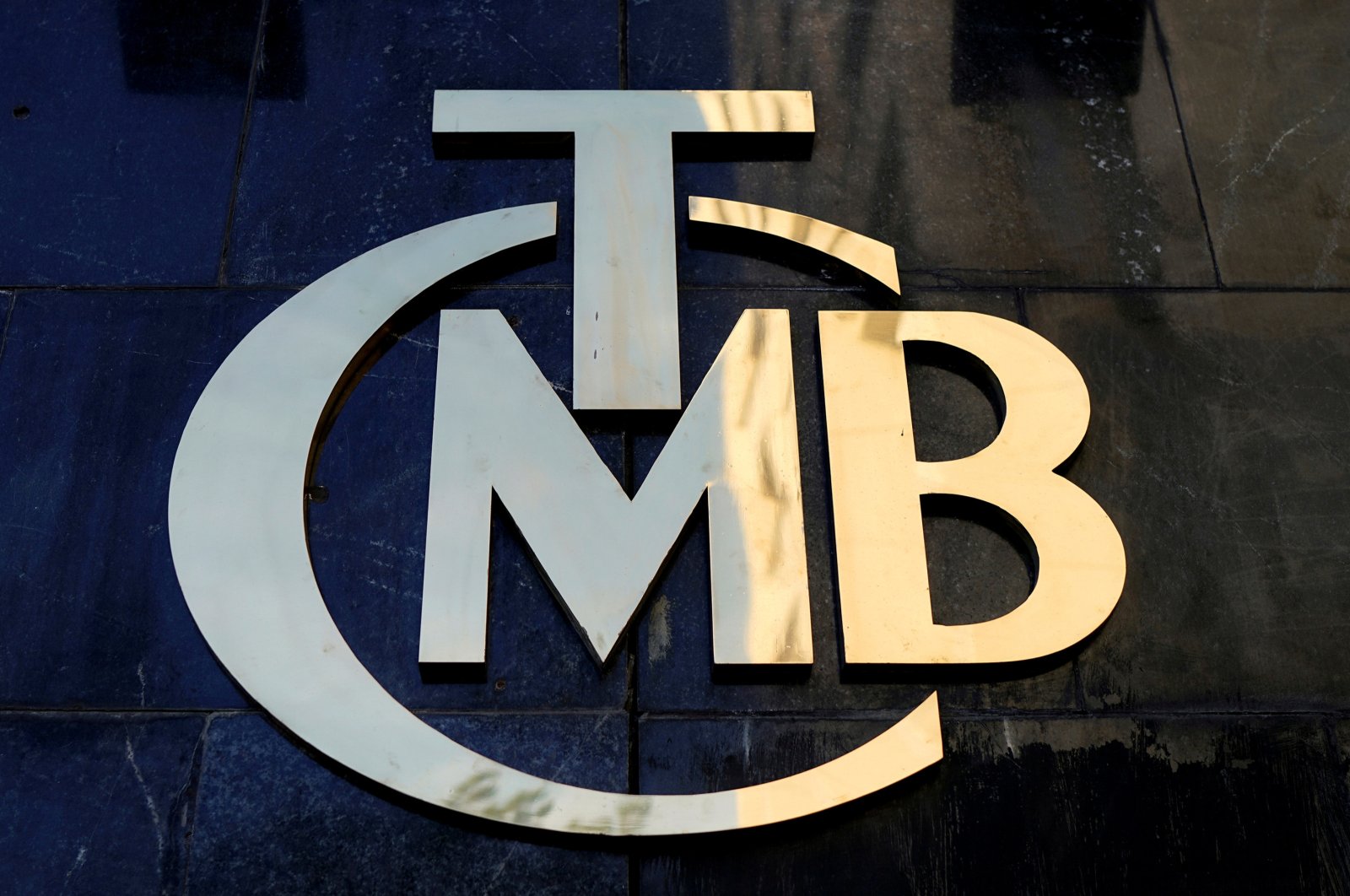 An enlarged swap agreement with China has been recorded on the accounts of Turkey’s central bank, the bank said Tuesday, in line with an announcement, made two days earlier by President Recep Tayyip Erdoğan.

In a statement, the Central Bank of the Republic of Turkey (CBRT) said its swap agreement with China had been increased by TL 35.1 billion ($4.10 billion) and 23 billion Chinese yuan, to facilitate bilateral trade and to support financial stability.

“The increased amount has been recorded in CBRT accounts as of June 15, 2021,” it noted.

The arrangement with one of Turkey’s biggest trading partners will allow the country to boost trade in local currency and avoid using dollars, supporting the central bank’s reserves.

On Sunday, Erdoğan announced that the central bank had agreed with China to increase the currency swap facility to $6 billion from $2.4 billion.

Erdoğan criticized those insisting that Turkish reserves were falling and said the new deal with China “thwarted this game of theirs.”

Turkey first signed a swap agreement with China in 2012 and subsequent deals have allowed Turkish companies to pay for imports from China using yuan.

Last June the central bank said it had used its funding facility for Chinese yuan for the first time under the prior swap agreement with the People’s Bank of China.