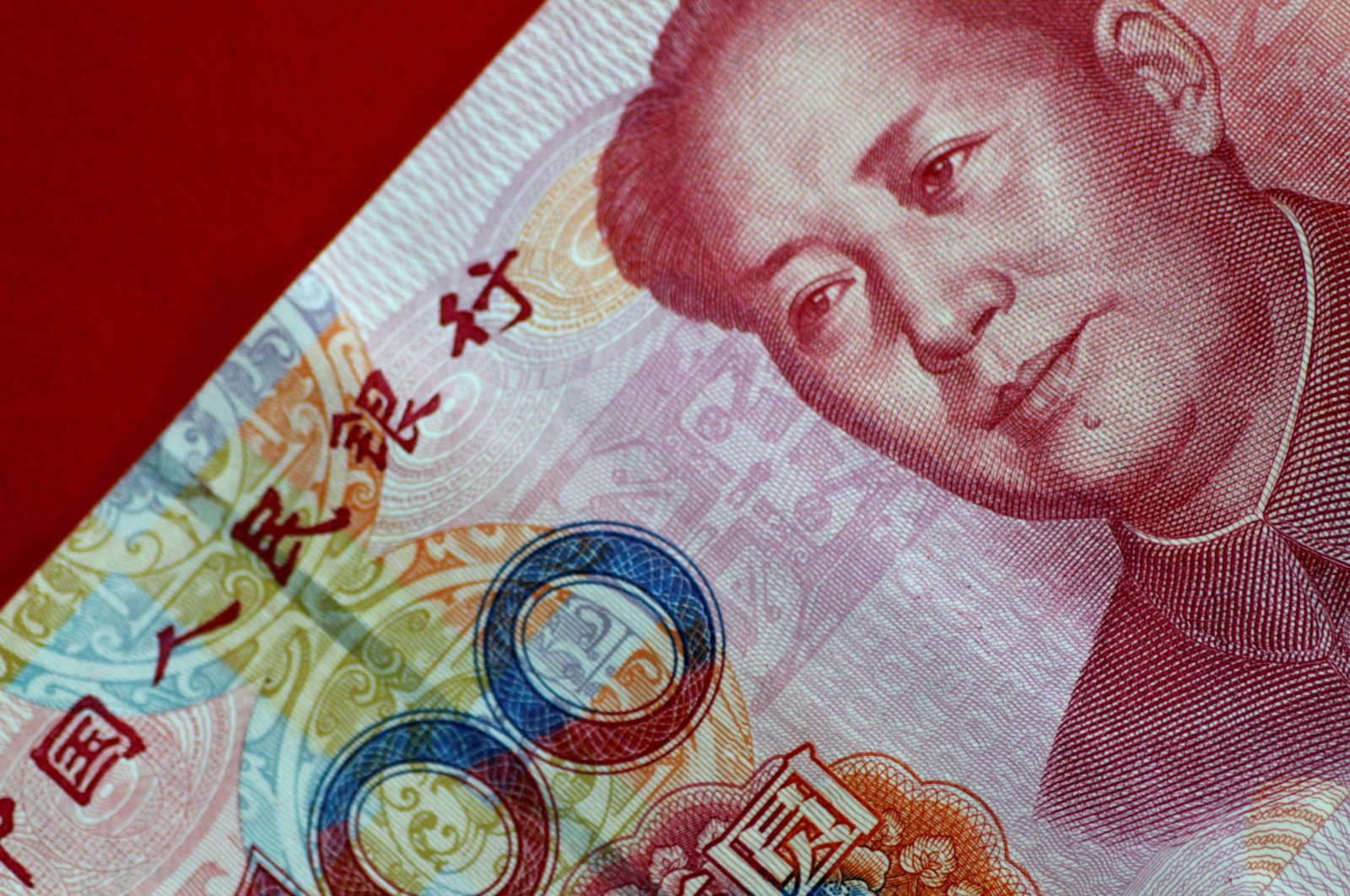 Turkey will soon sign a new swap transaction agreement with China, raising the limit by $3.4 billion to a total of $6 billion, President Recep Tayyip Erdoğan said at a press meeting before heading off to the NATO summit in Brussels.

He noted that this is an important jump for the nation’s economy, adding that the Central Bank of the Republic of Turkey's (CBRT) foreign exchange reserve has reached $100 billion.

Turkey has been actively conducting talks to establish swap lines with many countries, mentioning the U.S., China, Japan, South Korea, Malaysia and India. The CBRT used a funding facility for Chinese yuan for the first time under a prior swap agreement with the People’s Bank of China in June last year. This was soon followed by several banks carrying out their first transactions in Chinese yuan.