EU to set up new agency to fight money laundering 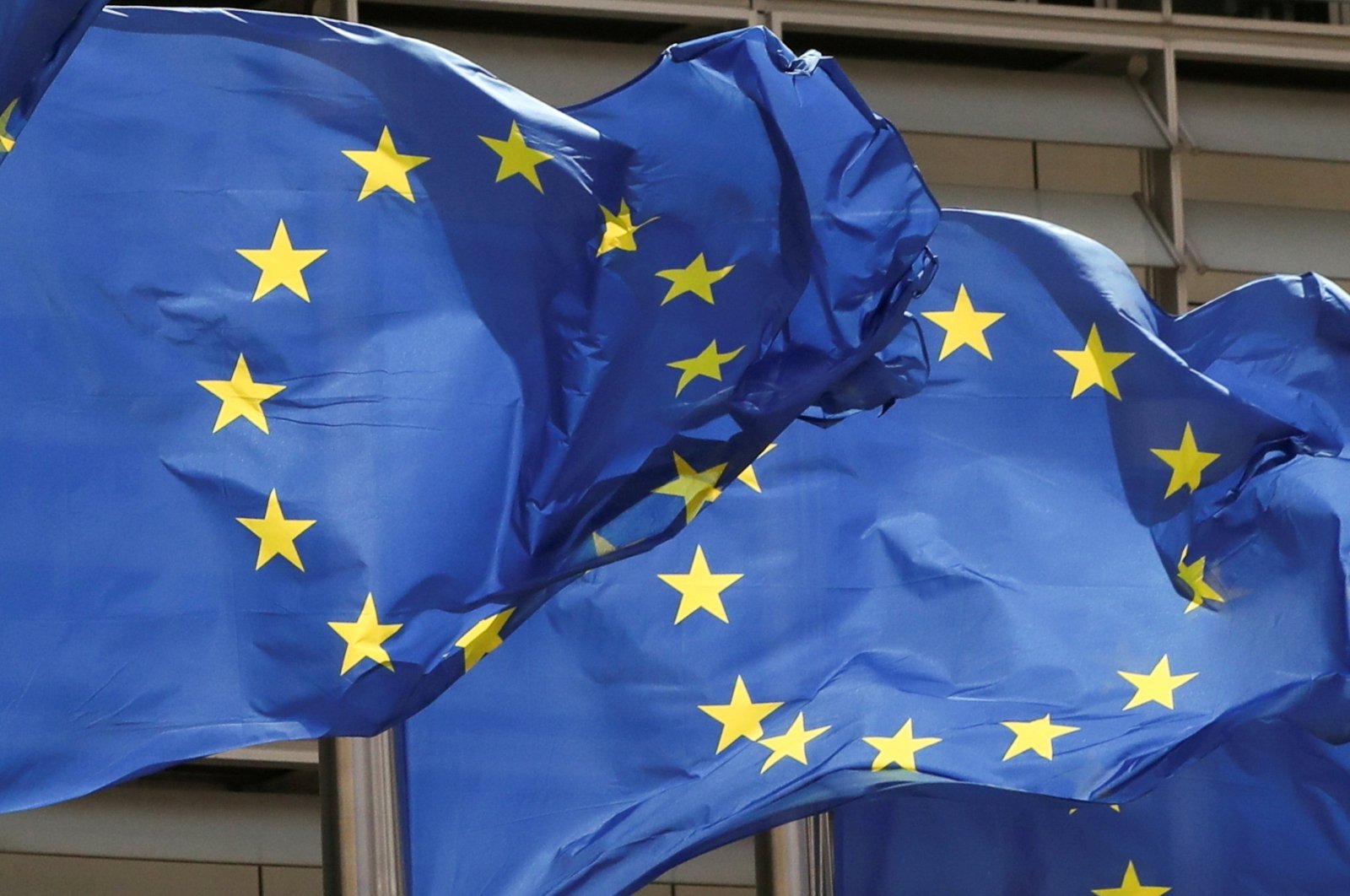 The creation of a new supervisory authority to fight money laundering is being planned by the EU Commission, according to documents seen by Deutsche Presse-Agentur (dpa).

The plans indicate that a new "Anti-Money Laundering Authority" will be able to impose financial sanctions on its own in case of violations of EU rules.

It will coordinate the national supervisory authorities and support them in increasing their effectiveness in enforcing the European regulations.

Previously, it had become known that the EU Commission wants to introduce a uniform cash ceiling of 10,000 euros ($11,900) for payments.

According to the European Court of Auditors, billions of euros from criminal transactions are fed into the regular economy in the EU every year, and the illegal origins of the funds are concealed.

The European police authority Europol estimates the value of suspicious transactions within Europe to be in the hundreds of billions of euros at last count.

The EU Commission wants to present the plans in the next ten days.

Then the member states and the European Parliament must decide on how to implement them.