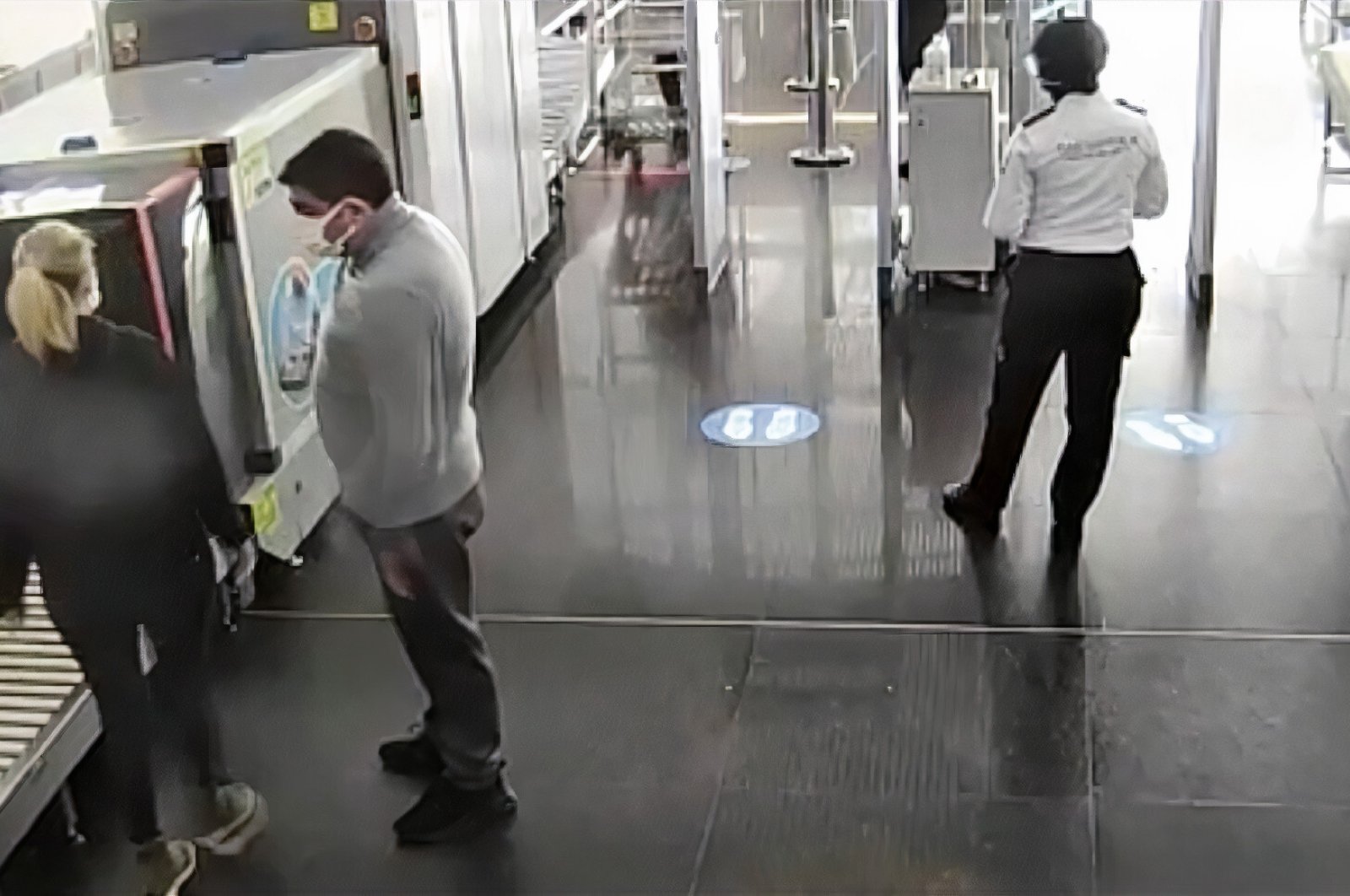 The Turkish justice ministry has filed a request to the Vienna State Criminal Court for the extradition of Sezgin Baran Korkmaz, an executive accused of money laundering by Turkish authorities. He was caught in Wels, Austria, on June 20.

According to a report by Demirören News Agency (DHA), the file, which was sent via the foreign ministry, includes allegations and documents about Korkmaz on money laundering and fraud charges from the Istanbul 10th Criminal Court. The extradition files sent by both Turkey and the U.S. will be examined. A hearing is scheduled to be held in Vienna two weeks later.

At the hearing, Sezgin Baran Korkmaz will be asked to defend himself regarding the charges by Turkey and the U.S. Korkmaz is expected to deny the allegations against him and demand his release, and if this would be not accepted, he would ask to be extradited to Turkey.

The suspect executive already requested extradition to Turkey to the Istanbul 10th Criminal Court through his lawyers. However, according to international law, the Vienna Court may decide on his release or his extradition to one of the two countries, after examining the case files.

Korkmaz is the CEO of SBK Holding, which bears the initials of his name. His six companies were the subject of an investigation on money laundering charges.

Korkmaz had left Turkey on December 5, 2020, and has an Interpol red notice, or international arrest warrant.

The Financial Crimes Investigation Board (MASAK) and a tax inspection watchdog had discovered Korkmaz’s companies were involved in laundering $132 million during an investigation last year. The Chief Prosecutor’s Office in Istanbul had issued arrest warrants for 19 people working as executives in the companies, and eleven among them have been detained. Korkmaz and eight other suspects were discovered to be abroad.