Fed discussed pulling back on bond purchases at July meeting 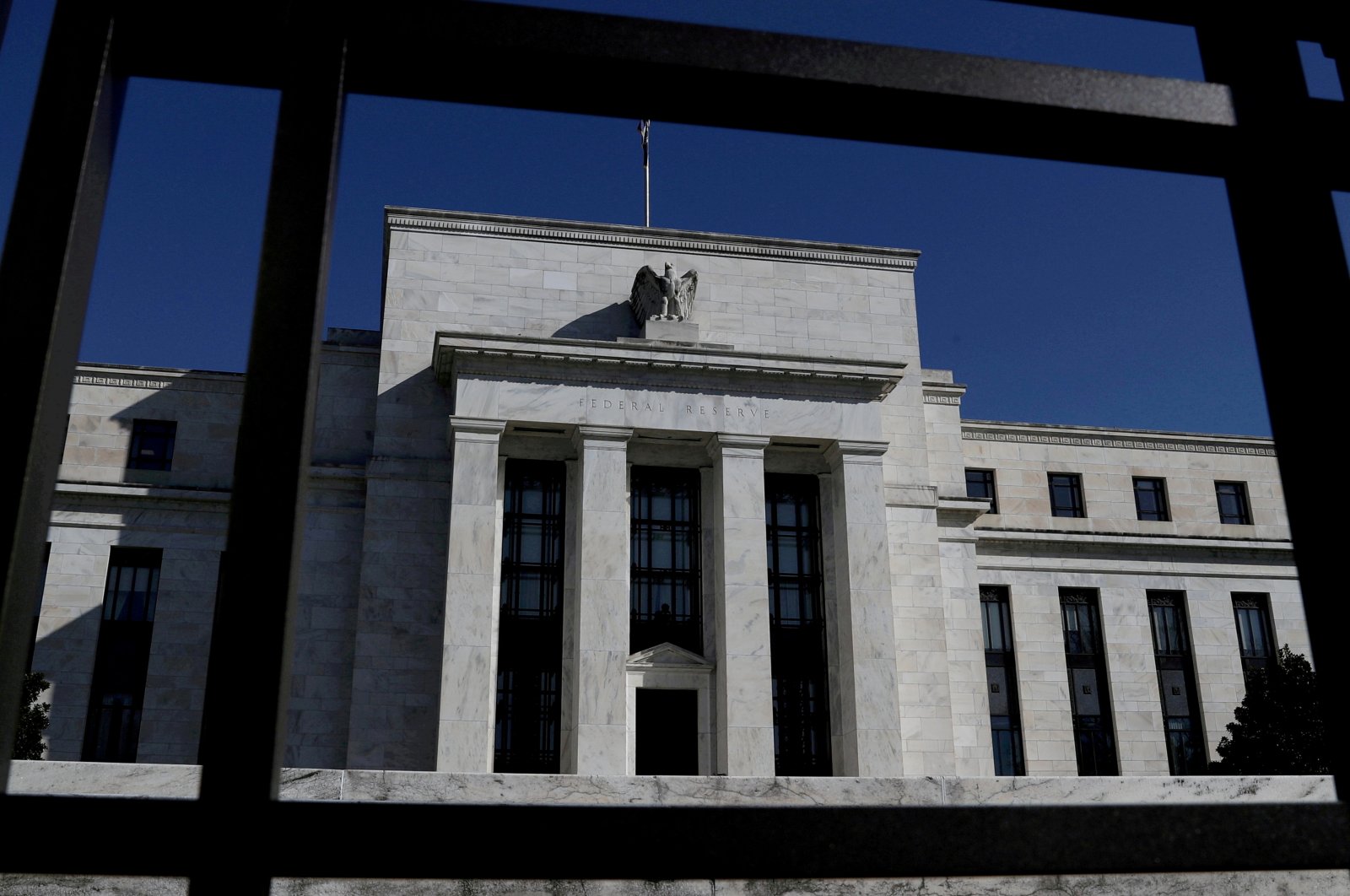 Federal Reserve officials last month discussed the timing for beginning to dial back their extraordinary support for the U.S. economy, which has been steadily recovering from the pandemic recession. They made no firm decision on a timetable but appear to be moving toward starting a pullback before year's end.

The minutes of the Fed's July meeting, released Wednesday, said it concluded that it would be appropriate to acknowledge that the economy was making progress in achieving the Fed's goals on inflation and employment. As a result, the central bank is edging toward an announcement that it will soon begin paring the pace of its Treasury and mortgage bond buying, which now amounts to $120 billion a month. These purchases have been intended to lower longer-term interest rates and encourage borrowing and spending.

“No decisions regarding future adjustments to asset purchases were made at this meeting," the minutes said. But it added that most of the Fed officials “noted that, provided that the economy were to evolve broadly as they anticipated, they judged that it could be appropriate to start reducing the pace of asset purchases this year.”

While economic progress is being made, the minutes noted, Fed officials expressed concern about the threat posed by rising COVID-19 stemming from the highly contagious delta variant.

Participants noted "that the spread of the delta variant may temporarily delay the full reopening of the economy and restrain hiring and labor supply," the minutes said.

Based on the recent public comments of some Fed officials who favor a pullback, many economists have speculated that the central bank will announce in September a plan to begin tapering the bond buying later this year and wind it down over a period of months.

Financial markets are monitoring the deliberations because Fed officials are likely to conclude their bond-buying program before starting to raise their benchmark short-term interest rate. That rate has been pinned near zero since the viral pandemic erupted in March 2020 and essentially shut down the economy.

After its July meeting, the Fed noted that the economy had made progress in achieving the central bank’s goals. That observation was seen as significant because the Fed has been saying since December that it wanted to see “substantial further progress” before starting to reduce its monthly bond purchases.

James Bullard, president of the Federal Reserve Bank of St. Louis, has said he thought that the latest jobs report, which showed that a sizable 943,000 jobs were added in July, showed that the economy was strengthening and no longer needed so much support from the central bank.

Some of the Fed’s policymakers have argued that the bond purchases are now serving mainly to drive up the prices of interest-rate sensitive goods such as homes and cars. Home prices have been rising at the fastest pace in nearly 20 years. Reducing the Fed’s bond purchases would mean less downward pressure on long-term rates and, at least in theory, higher rates on some business and consumer loans.

With inflation surging in recent months, the Fed has come under criticism from some members of Congress for continuing the bond purchases while also keeping its benchmark short-term interest rate pinned near zero.

Besides Bullard, Fed officials who have suggested that the central bank should begin tapering the bond purchases this fall include Eric Rosengren, president of the Federal Reserve Bank of Boston, Robert Kaplan of the Dallas Fed, Raphael Bostic of the Atlanta Fed and Christopher Waller, who serves on the Fed’s influential board in Washington.

Still, in their most recent remarks, Chair Jerome Powell and some other officials expressed a preference for a slower timetable to allow the job market to show further improvement. Last month, America’s employers added a robust 943,000 jobs.

One such official, Lael Brainard, a Fed board member, has said she still wants to see jobs and inflation data for the month of September to gauge how much progress the economy has made. That data won’t be available until October.